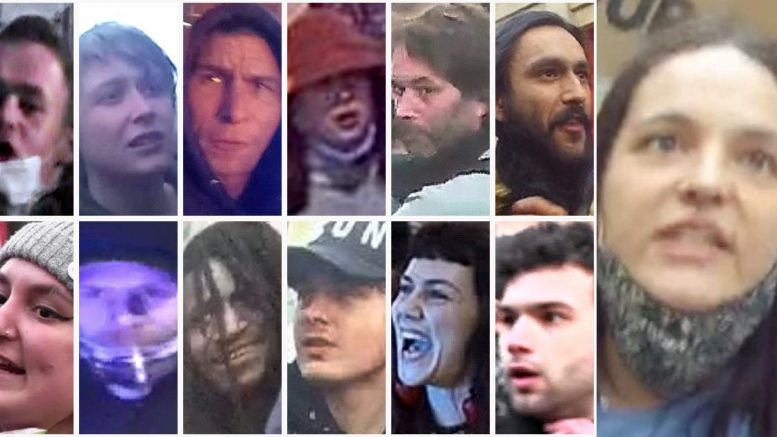 Police have released images of 13 more people they are looking for in connection with riots in Bristol.

The first night of protests in the city, on March 21, saw police vans set on fire, rockets thrown into crowds of people, and the windows of a police station smashed.

Around 3,000 people attended the peaceful demonstration which started on College Green – but events turned violent after around 500 people descended on a police station.

A total of 40 police officers and at least one journalist were injured in the clash.

Some 25 people have now been arrested, but police have released pictures of more people they are hunting down after the clashes.

Three men and two women – aged between 19 and 30 – were arrested on suspicion of violent disorder, with one of the men also accused of arson.

Two men and two women were also arrested over the last two days on suspicion of violent disorder.

There have now been three Kill the Bill protests in Bristol in one week – each ending in violence.

People have been protesting against the Government’s Police, Crime, Sentencing and Courts Bill, which could hand the police more powers to tackle demonstrations – including those deemed a ‘nuisance’.

Officers have been accused of using heavy handed tactics such as slamming riot shields onto protesters which was deemed a ‘disproportionate use of force’.

A Daily Mirror journalist claimed he had been assaulted by police despite telling them he was part of the press.

Police were also criticised for putting out a statement claiming officers had suffered broken bones and a collapsed lung – which turned out not to be the case.

Two more protests are planned for tonight and Saturday evening.

Officers have urged organisers to get in touch so they can work together to arrange a peaceful protest.

Avon and Somerset Police is now looking to track down 18 people in relation to the violence.

Senior investigating officer DCI James Riccio said: ‘Our investigation is continuing at pace and we continue to make significant progress in what is a really challenging inquiry.

‘We’ve had fantastic support from the public so far and for that we’re incredibly grateful.

‘I’d like to once again ask for your help to look at our gallery and see if you recognise any of the people in the images.

‘If you do, please contact us on 101 providing the call handler with the letter associated with the person/people.’ 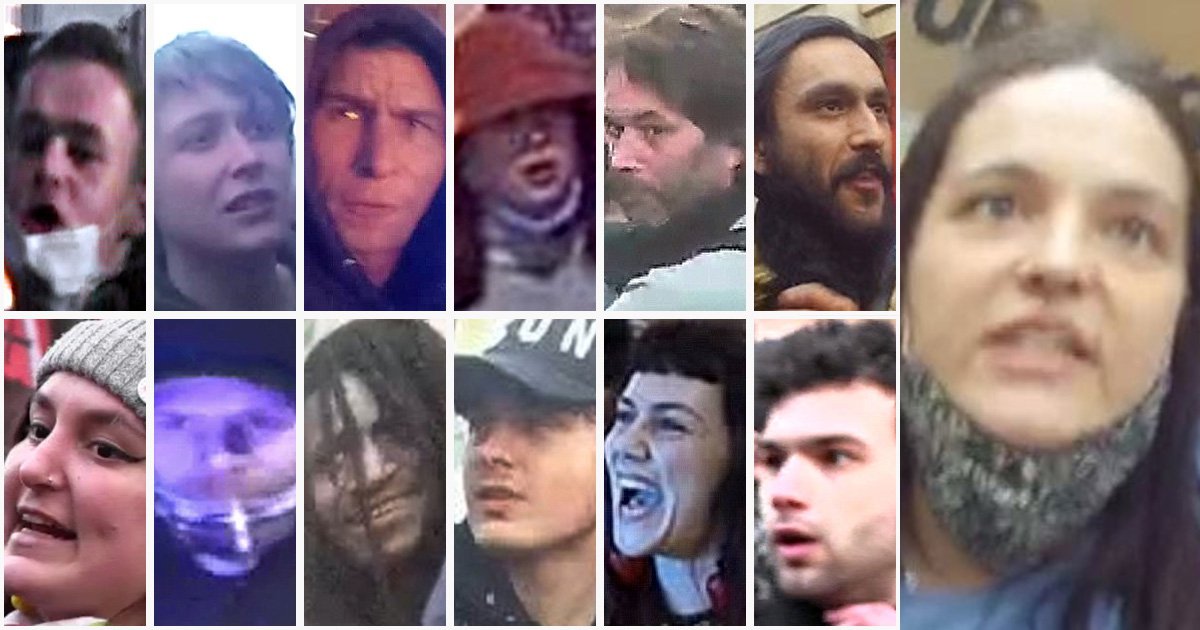