Civil rights hero Roy Hackett has died at the age of 93.

Mr Hackett was one of the leaders of the Bristol Bus Boycott, which saw people refuse to use Bristol Omnibus Company after it wouldn’t employ black or Asian workers.

The 1963 campaign was successful and the company backed down on the racist policy four months later.

Many consider it to have paved the way for the Race Relations Acts of 1965 and 1968, which made it illegal to refuse housing, employment or public services on the grounds of race.

Tributes have poured in for dad-of-three Mr Hackett, who went on to co-found the Commonwealth Co-ordinated Committee which set up the St Paul’s Carnival.

He always said ‘you’ve got to be in it to change it’ and continued to battle against discrimination through the decades – being given an OBE in 2009 and an MBE in 2020.

The ‘iconic’ campaigner said before his death that the Black Lives Matter protests had given him hope as he ‘wants the younger people to fight’ racism.

Following the sad news, Bristol West Labour MP Thangam Debbonaire named him ‘an inspiration to so many’.

‘It was an honour to know Roy Hackett’, she said. ‘He was a civil rights hero, rightly lauded for his leadership in the Bristol Bus Boycott and the St Paul’s Carnival, which both say so much about who we are as Bristol.

‘He was an inspiration to so many and taught us all so much about standing up for justice and equality.

‘I will miss his warm smile, quick wit and charm, as well as his deep and lasting commitment to the people of Bristol and to ending racism.’

Asher Craig, deputy mayor of Bristol, said the news would be ‘painful for many’ and sent ‘sincerest condolences from my family to his’.

Meanwhile, Labour MP David Lammy said: ‘An icon. A giant. May he rest in peace.’

Born in Jamaica in 1928, Mr Hackett travelled to England to find work when he was 24.

He said he spent his first night sleeping in a doorway after boarding house owners refused him a room because he was black.

In 1963, it was legal for British companies to discriminate against someone because of the colour of their skin.

Mr Hackett joined forces with campaigners Paul Stephenson, Owen Henry and Guy Bailey to begin the Bristol bus boycott after Mr Bailey was turned down for a job due to his skin colour. 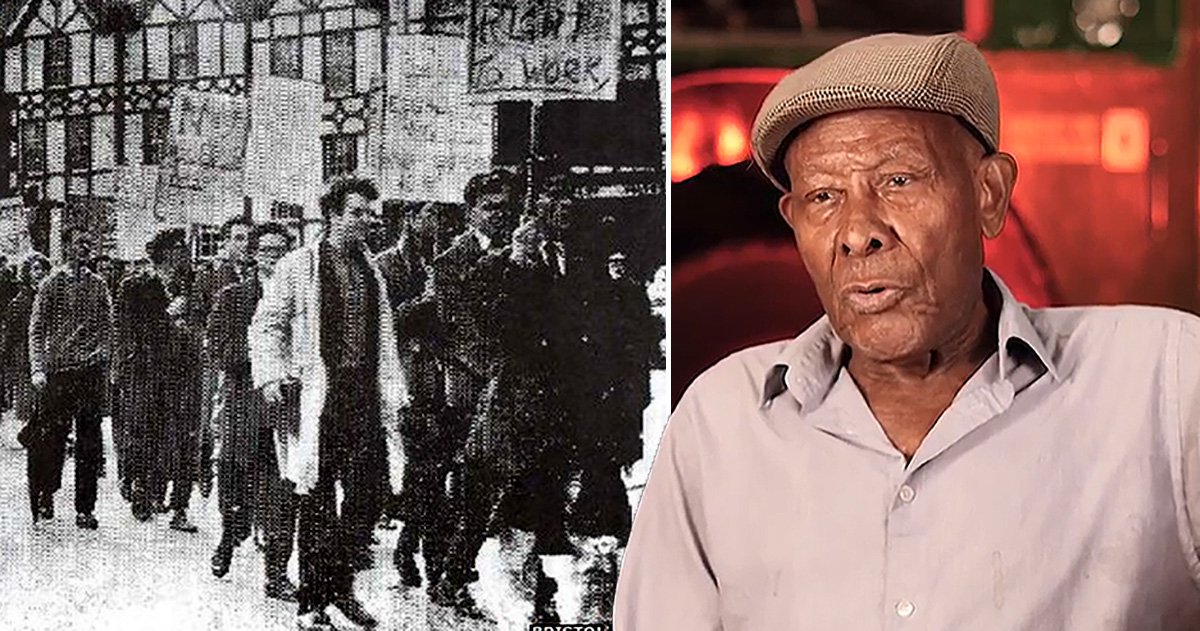