Bristol City Council spent just over £70 on its bit to host the Eurovision Song Contest 2023 before losing to the final six cities still in the running.

Birmingham, Glasgow, Leeds, Liverpool, Manchester, Newcastle and Sheffield are still competing to stage the contest after 2022 victors Ukraine was forced to hand over hosting duties due to the ongoing invasion from Russia.

Some cities splashed out on more than £30,00 of taxpayer’s money without even making the shortlist.

Bristol, while unsuccessful, at least only wasted the cost of a fancy dinner meal out for two.

A recent freedom of information request confirms Bristol City Council spent £50 on actually making a video and another £20.42 on travel expenses.

And even then said video wasn’t actually used due to licensing issues.

The West Country city’s bid seemed uncertain from the get-go after hoping to host the spectacle at its YTL Arena despite the venue not actually opening until 2024.

‘Working with key city partners like YTL Arena Bristol, we tabled a serious bid from our global city at a minimal cost to council tax payers,’ a Bristol City Council spokesperson said:

‘Ukrainians were at the heart of Bristol’s bid, and we continue to support them as a proud City of Sanctuary’

Mayor Marvin Rees also said on Bristol Radio: ‘We’re disappointed but we continue to be ambitious for the city, and ambitions come with knock-backs.

‘But it’s experience, and now we’ve been through it, we’re in a better position to pursue our ambitions with Bristol in the future.’

As it stands, Glasgow is currently the bookies’ favourite to welcome Eurovision 2023, with Birmingham a close second.

Eurovision Song Contest returns to BBC One in 2023.

If you’ve got a celebrity story, video or pictures get in touch with the Metro.co.uk entertainment team by emailing us celebtips@metro.co.uk, calling 020 3615 2145 or by visiting our Submit Stuff page – we’d love to hear from you. 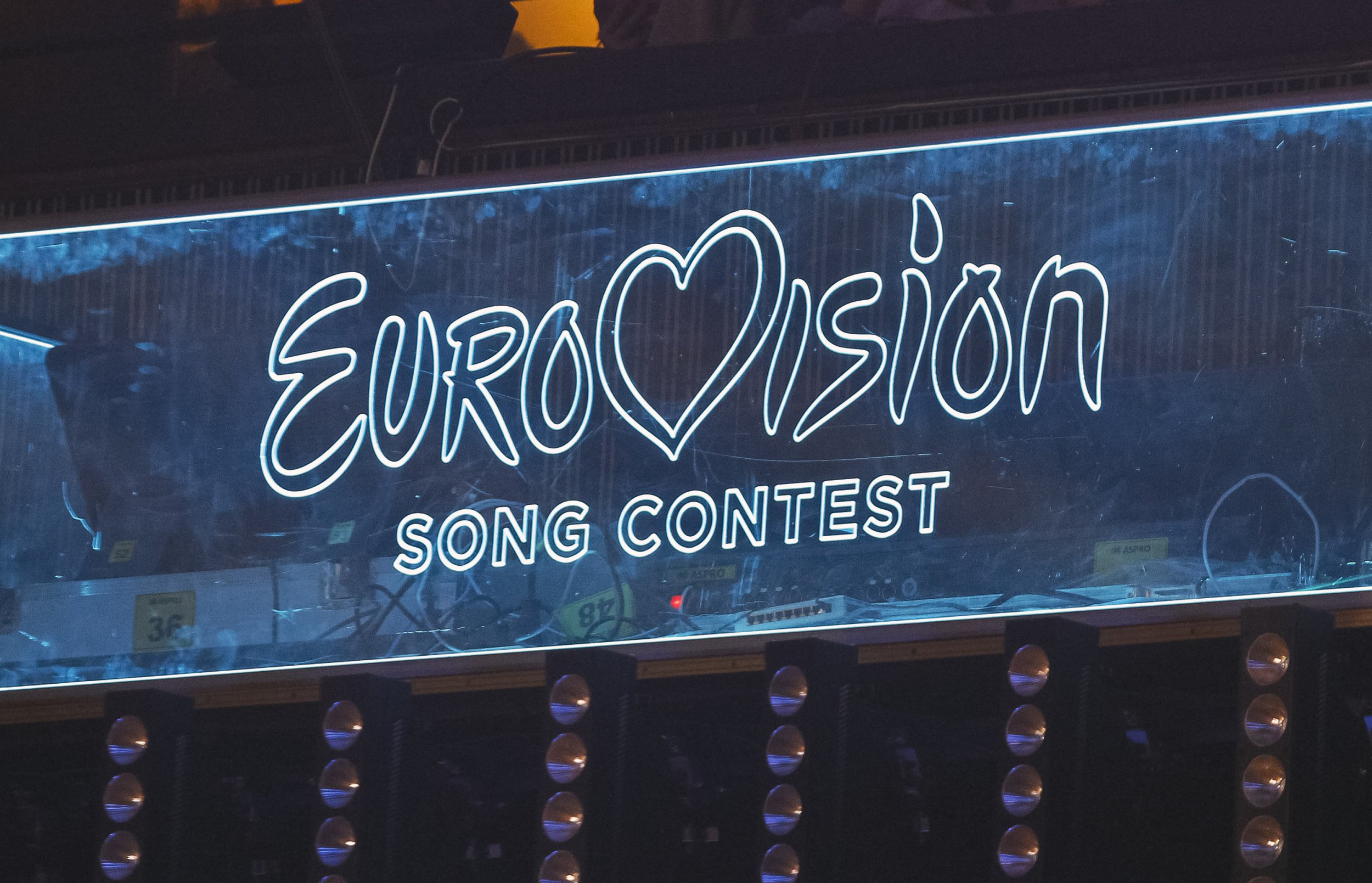