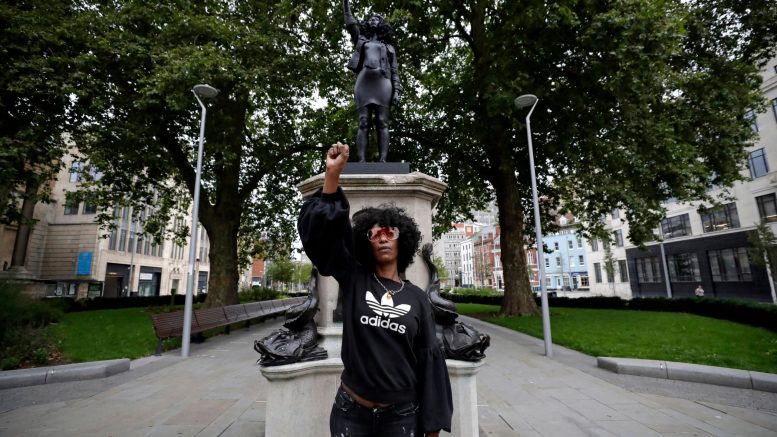 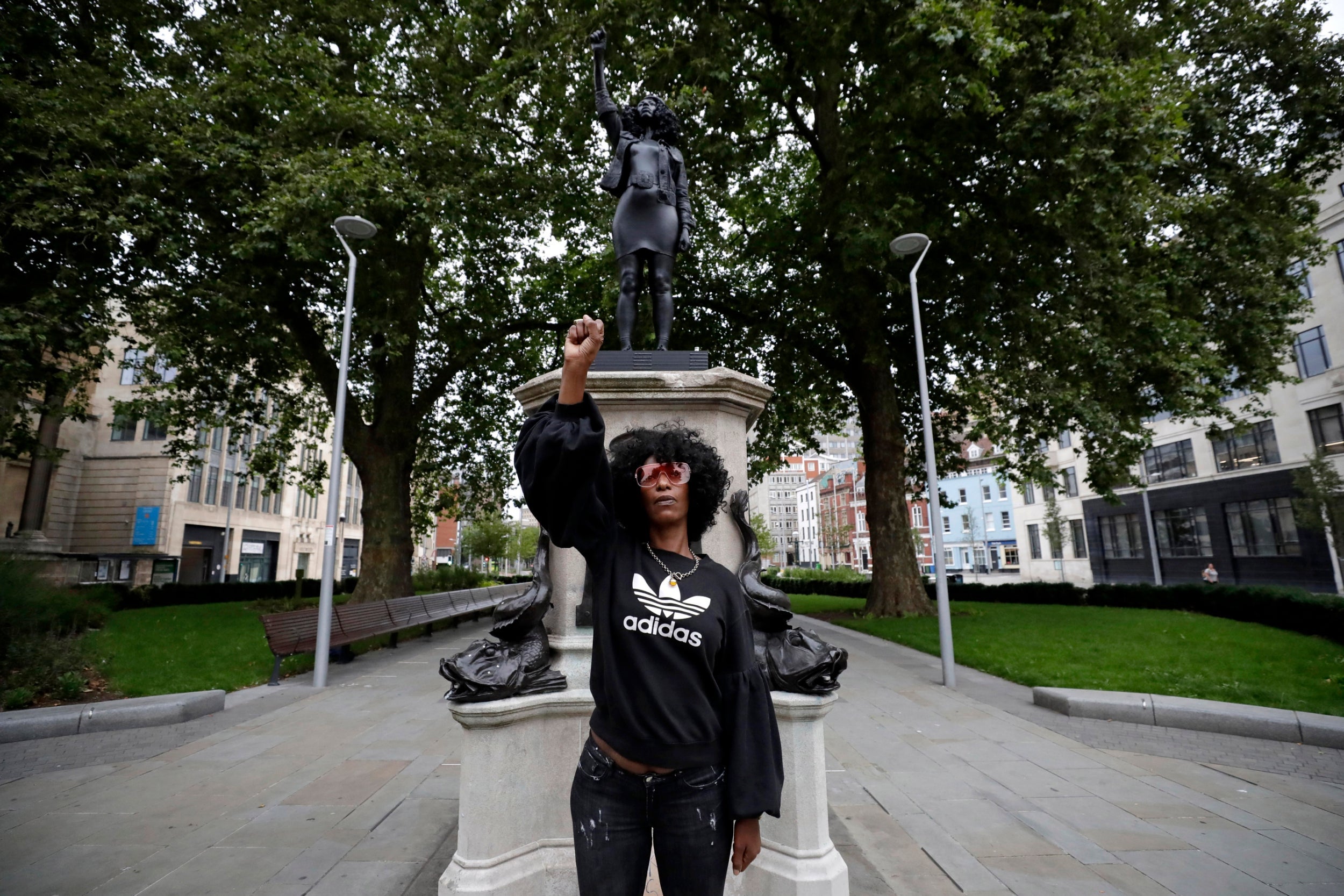 The London-based artist who created the Black Lives Matter statue that was erected to replace that of Edward Colston will be billed for the cost of its removal, Bristol council has confirmed.

Marc Quinn created the life-size black resin and steel sculpture of activist Jen Reid after seeing a photo of her standing on the empty plinth following the toppling of the 18th Century slave trader.

A sign reading “Black Lives Still Matter” was placed at its base. But the statue was removed by the council on Thursday.

A Bristol City Council spokesperson told the Evening Standard the artist has been told he will be asked to “fund the recovery of the costs” it took to remove the statue.

The spokesperson added that the council is still calculating the costs but according to a report by the Times the removal cost the local authority thousands.

Bristol Mayor Marvin Rees told BBC Radio 5 Live on Thursday that the council would “really welcome a contribution from the artist”.

He said: “The artist has obviously said that he wants to sell it and give the money to local charities.

“I will say too – and this is the point I’ve made and it’s not a flippant point – but actually we’re facing a major funding crisis through Covid at the moment as well.

“We’ve lost revenue and we’ve had increased costs. Local authorities all across the country are talking about the financial crisis.

“It cost us money to take this down. The money we spent taking the statue down actually comes from accounts that we spend on adult social care and children’s services.”

The Mayor explained the statue “had to come down” as permission was not given for it to be installed.

The city council retrieved the Colston statue on June 11 and said it would be displayed in a museum with placards from the Black Lives Matter protest.

Mr Quinn said if the statue is sold he hopes to donate the profits to two charities chosen by Mrs Reid – Cargo Classroom and the Black Curriculum. 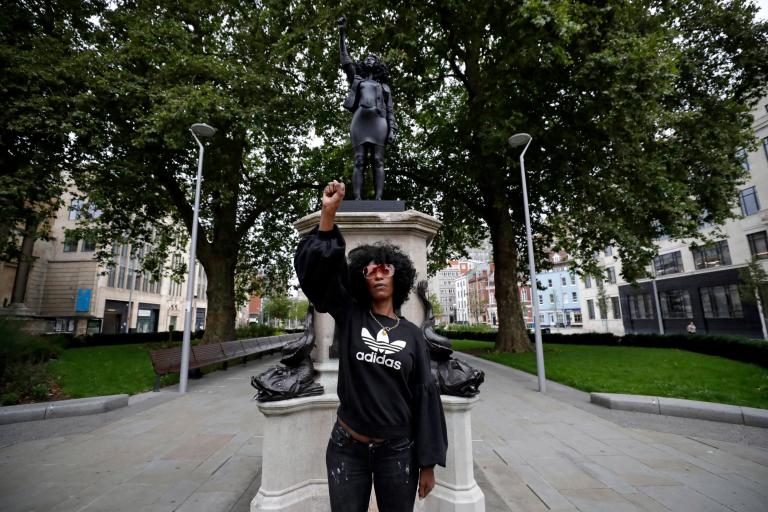