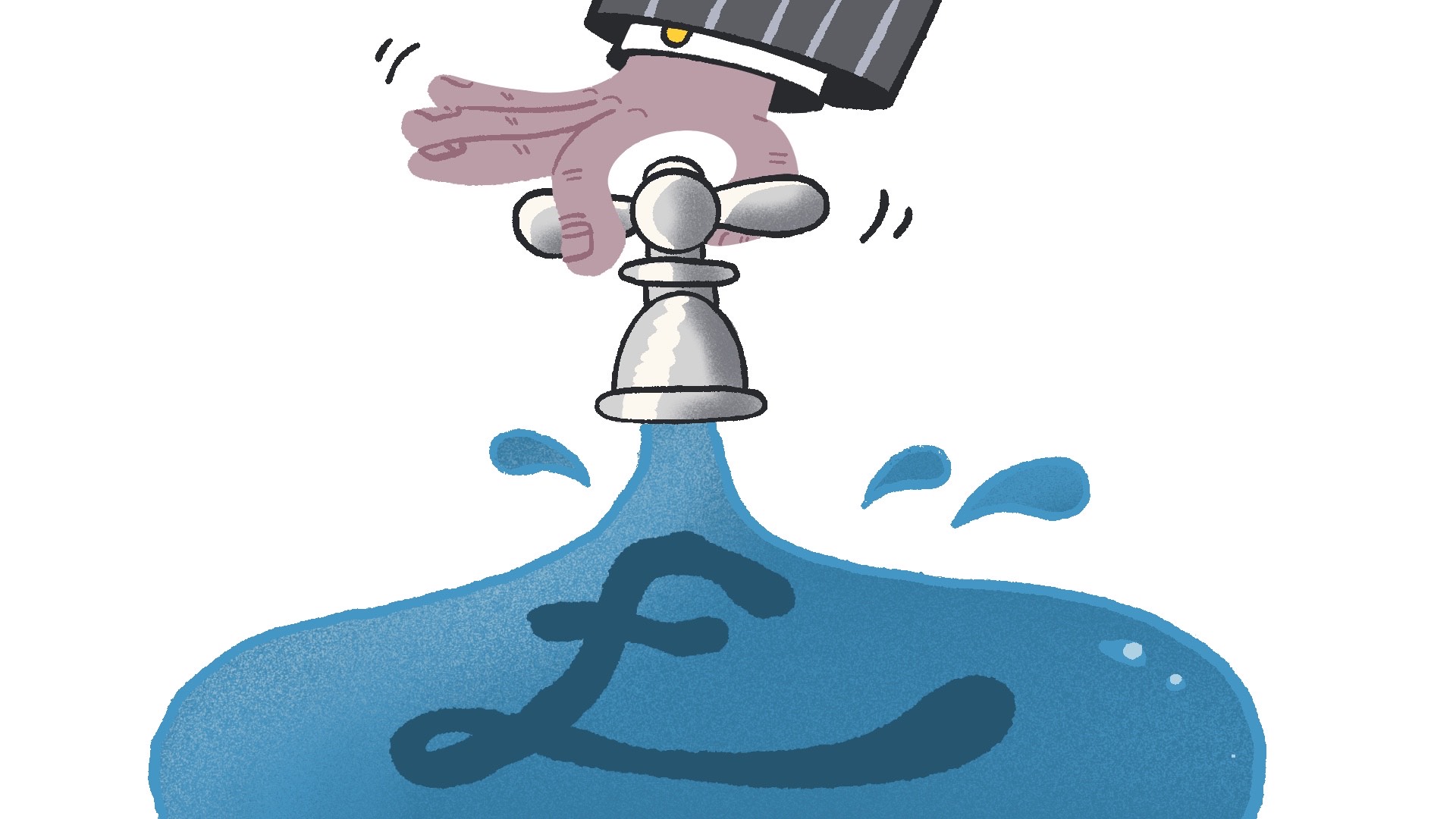 For the third time Bristol Water pushing back on price controls. If they are successful, it could open the door to bill increases across the board.

More than a million people in Bristol and the surrounding area are facing water bill increases as Bristol Water seeks to hike its prices again.

In a tense dispute, the official regulator Ofwat has said the move would see “the scales tipped in investors’ favour”, while Citizens Advice has said that it could open the door to more price increases across other utilities such as energy.

Thirteen of 17 national water companies accepted a decision earlier this year by Ofwat, the body charged with balancing consumer and corporate interests, to cut bills and improve services. But despite the company heralding a ‘social contract’ with the communities in the region, Bristol Water is seeking to overturn Ofwat’s order to reduce bills in real terms and improve services in the next five years.

The water supplier is currently owned by a major Japanese corporation and a UK company with parent entities in the tax havens of Guernsey and Singapore.

Along with three other companies, Bristol Water, whose CEO was paid £500k last year, claim that Ofwat’s limits on what they charge customers will damage the company’s profitability and attractiveness to investors. As a result, it claims it won’t be able to raise the money needed to invest in better services.

In an escalating battle played out in legal and technical reports, Ofwat has hit back saying Bristol Water’s plans “would result in excessive returns to shareholders and would reward inefficiency at the expense of its customers”.

With price limits set every five years, this is the third consecutive time that Bristol Water has sought to overturn limits on bill increases. On the two previous occasions, Bristol Water was found to have acted in the “interests of shareholders and at the expense of customers”, according to Ofwat.

Bristol Water appealed the latest Ofwat ruling to another government body, the Competition and Markets Authority (CMA). The CMA recently made a preliminary decision in favour of the water companies. As there is no competitor company available to switch too, bills may increase as consumers have no option to vote with their feet.

Since the 1980s when privatisation began, water companies have been accused of excessive profits, passing on costs to consumers, and delivering poor services. Currently one fifth of all treated water is lost to leaks nationwide, amounting to almost 3 billion litres every day.

In the last five years, Bristol Water itself has been penalised £5 million for failing to meet targets on leaks and other requirements. Instead of investors bearing this cost, a company report states that “these penalties will be reflected in customer bills”. In the same period the company dished out £24.9 million in dividends to shareholders.

The Cable said no to Bristol Water’s PR campaign. Now we need you.

Earlier this year Bristol Water requested to place an advert in the Cable. But based on our ethical advertising policies, as developed by members, we said no – as long as there is excessive executive pay, dubious tax practises and unacceptable price increases

Decisions like this cost us money. But our independence is more valuable.

Can you help chip a couple of quid support the only independent newspaper in Bristol?

In a stark warning, the head of Ofwat said if price limits are overturned it “could see customers paying more, service stagnating and the scales tipped in investors’ favour”. Citizens Advice have also weighed in saying that “at a time when many households are struggling financially, the Competition and Markets Authority decision risks handing billions to shareholders at consumers’ expense”.

Bristol East MP, Kerry McCarthy, told the Cable: “More needs to be done to ensure water companies are run in the interests of consumers and not just their shareholders.” The former Shadow Secretary of State for Environment, Food and Rural Affairs said that a cross-party report on the water industry recommended reform, but that “there has been disappointingly little action from successive governments.”

A further worry for consumer rights campaigners is that a decision in favour of the water companies will open the door for price increases across other utilities like gas and electricity. Citizens Advice said: “This decision is not only poorly evidenced, but also sets a dangerous precedent for other price controls, like energy, where billions of pounds of people’s money is at stake.”

Bristol Water declined to comment on why its parent company has entities registered in tax havens, or how the effort to increase bills is consistent with the ‘social contract’ they announced between the company and bill payers.

A company spokesperson said Bristol Water supports low income bill payers and that bills are currently low compared to five years ago. However, this is in part due to rulings to reduce bills after excessive profits.

The preliminary decision by the CMA is due to be finalised at the end of November, which will determine water prices and services for the next five years.

Revealed: The true story behind the closure of privately-run mental health ward at Priory Bristol

Inside Bristol schools during a new academic year like no other