Bristol Zoo Gardens will close its doors to the public for the final time on Saturday afternoon.

The fifth oldest zoo in the world had extended its opening hours ahead of the shut down because of a surge in demand.

It will open at the earlier time of 9am tomorrow and Saturday, before finally shutting at 5.30pm later that day.

Bristol Zoological Society, the charity which owns and operates the zoo, will create a new attraction at its Wild Place Project site, just off Junction 17 of the M5.

The move came after the Clifton site had to be sold to cover funding shortfalls caused by the Covid crisis and a general fall in visitor numbers.

Pictures show many of the zoo’s favourite inhabitants enjoying some treats in their final few hours.

Visitors may wish to wave goodbye to the penguins, seals, lions, tree kangaroo, meerkats, and Livingstone fruit bats, which will start moving to their future homes once the zoo has closed.

Some animals, such as the gorillas and red pandas, will stay at the Clifton-based zoo until their enclosures are built at the new site.

Simon Garrett, head of public engagement, said: ‘These last few days will mark a moment in the city’s history.

‘Bristol Zoo Gardens has been a staple part of Bristol life for 186 years and recognised globally.

‘Thousands of families will have memories dating back decades. For many, the zoo has been a significant part of their life.

‘This week marks the end of a momentous chapter. In recognition of that, we want to give as many people as possible the chance to say their goodbyes before the gates close.’

The zoo opened its gates to the public in 1836 and has been home to tens of thousands of animals since.

More than 90 million people have visited over the 186 years.

Though critics of zoos say animals should not be kept behind bars, the 12-acre attraction has earned international acclaim for its conservation breeding programmes.

Among its most famous inhabitants was Zebi the Asian elephant, who arrived in 1868 and became renowned for removing and eating straw hats.

Rajah, who replaced Zebi, gave rides to children for years.

Rosie the elephant was also very popular, and many locals have fond memories of riding her during the 1950s.

The zoo’s more recent elephants, Wendy and Christina, were known for being taken for walks to Whiteladies Road during the 1960s.

But perhaps the most famous resident was Alfred the gorilla, who lived there from 1930 to 1948.

At the time, he was the only gorilla in captivity in the country and a very popular Bristol citizen.

Now his taxidermic form stands in the Bristol City Museum and Art Gallery.

MORE : Four charged after ‘breaking into zoo and pelting giraffe with missile’ 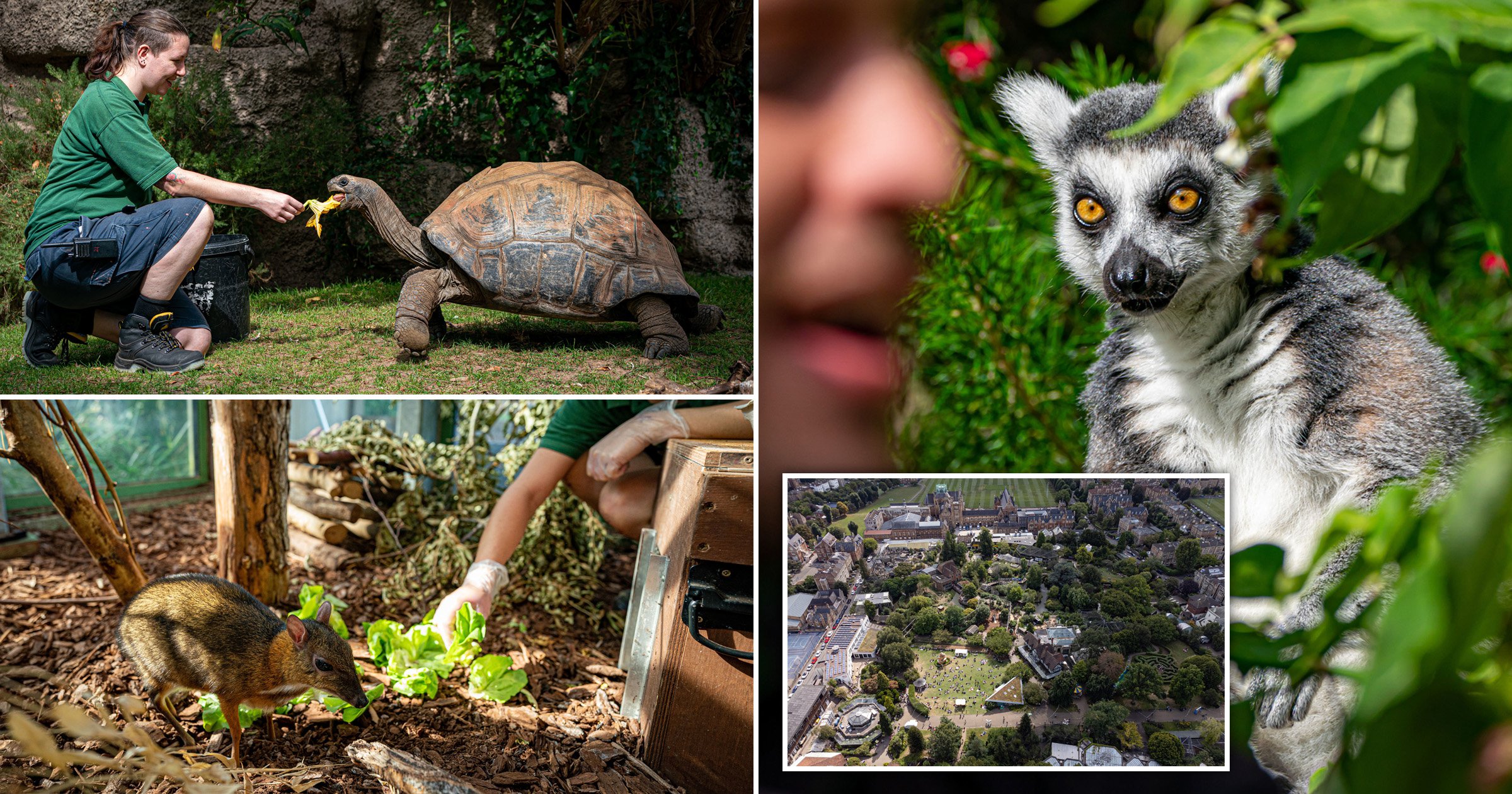