A stowaway cat managed to travel 170 miles between Liverpool and Bristol after hiding in the engine of a Parcelforce van.

Zetland Veterinary Group is now trying to reunite the cat with its owner after the pet miraculously survived the journey.

After he was discovered, the van driver managed to encourage him out of the engine and brought him in to the vets.

The cat, who is estimated to be between 12 to 14 weeks old was brought to the vets on July 28.

He has cream and brown markings and is believed to be a ragdoll breed. He is too young to be microchipped, which may make a reunion with his owner more difficult.

Miacarlla Harrison, who works for Parcelforce said: ‘Once I found a vet that was willing to look after him I got one of my drivers to take him down to get him checked over.

‘He was very scared initially as he obviously didn’t know where he was and he had probably just fallen asleep in there and then all of a sudden there’s hands and faces that he doesn’t recognise trying to get hold of him.

‘Once he was in the office though he had a little run around doing backflips off the wall so I nicknamed him “Taz” after the Tasmanian devil.’

Vikki Flynn, a student veterinary nurse at the practice, said: ‘He’s quite underweight and he was a bit dehydrated when he came in last night as well.

‘We found ear mites in his ears and they were really dirty and he is showing signs of cat flu.

‘He’s not in tip top condition but considering he’s been under a van bonnet he’s been quite lucky.’

Vikki said his condition might mean he is a feral cat but luckily he has tested negative for feline virus.

If no one comes forward as the owner the vets will have to put him up for adoption.

‘We need to give it a bit more time to potentially reach the owner, probably for about seven days and then we will look to rehome him,’ she added.

Vikki said her team had never experienced anything like this before with an animal travelling such a long distance.

She continued: ‘We do reunite cats quite often with their owners who have been missing for months and years, which is why it’s so important to microchip your cat.

‘That’s how we’re able to reunite them. It’s not a legal requirement but we do reunite strays on a weekly to monthly basis.’

The vets are thinking of a name for him while they try and find the owners. 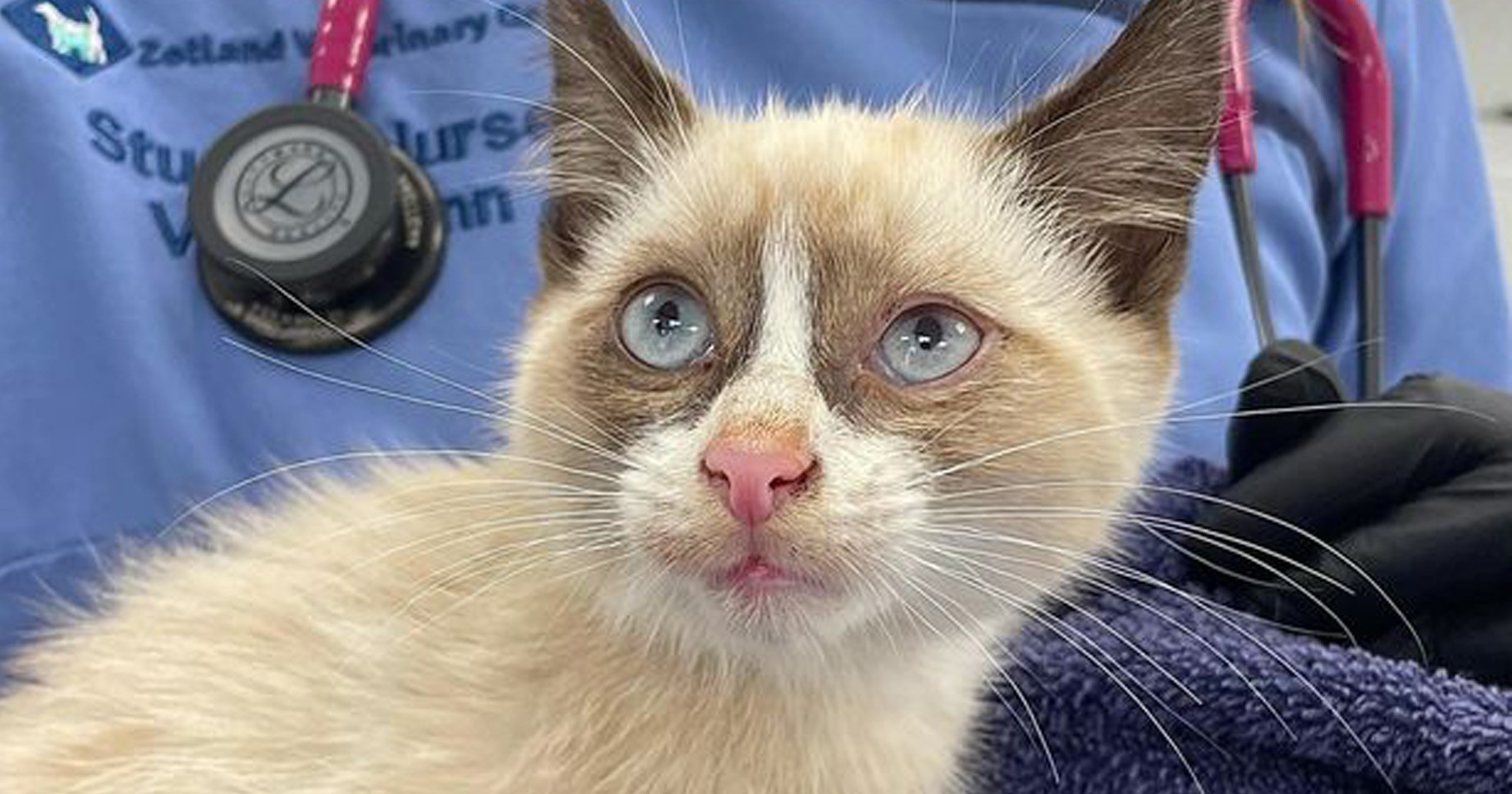 M48 Severn Bridge closure: What alternative routes can you take?