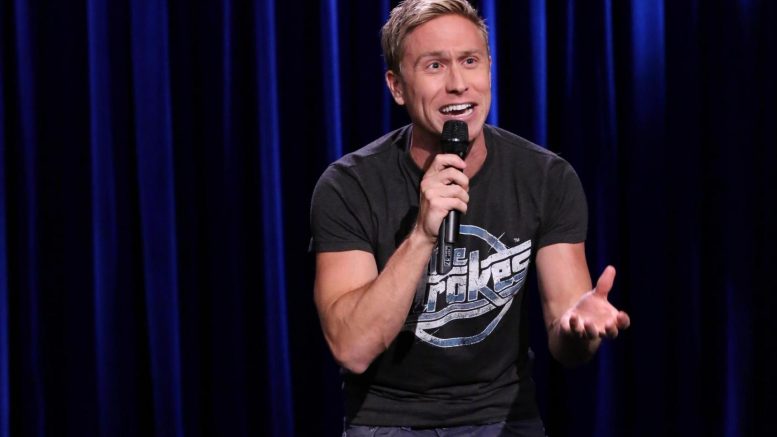 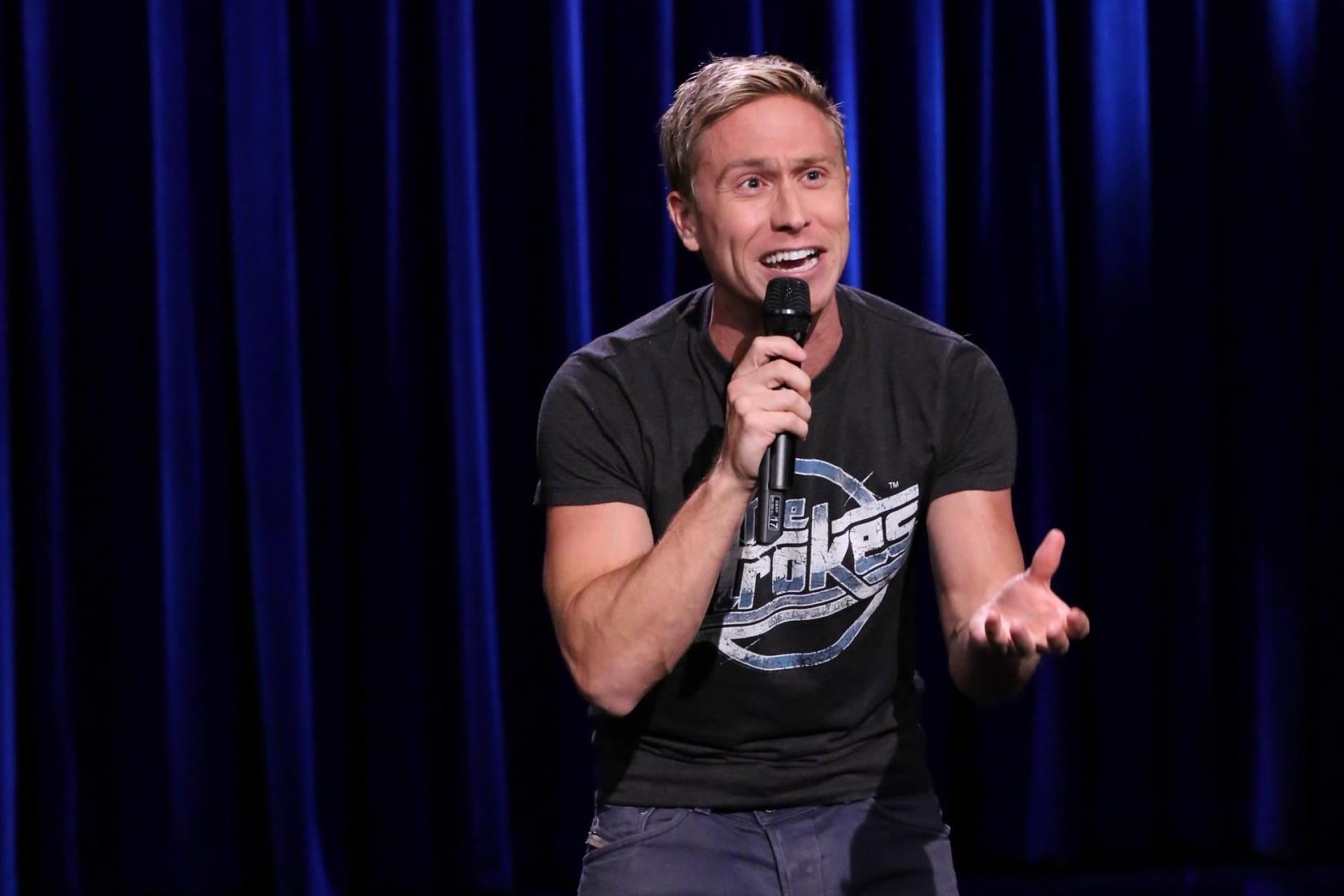 Comedians have backed Russell Howard’s decision to cut a gig short after a woman in the audience tried to film him.

The 40-year-old, who was previously a regular on Mock the Week and also hosts Russell Howard’s Good News, was five minutes into his set at Bristol city centre bar Bambalan when he saw an audience member pointing her phone at him, according to Bristol Live.

Bristolian native Howard told the woman “that’s literally the worst thing you can do” before chastising her for filming him “at his place of work”.

Explaining he was going to use the gig to sample new material, a rattled Howard told the crowd he would now be doing “an old routine”, before losing his way and telling the woman who had been filming: “You’ve ruined it now”.

“I was really looking forward to this gig,” he said, before apologising to the crowd and leaving the stage.

While some people on social media have been critical of Howard’s approach, other stand-ups have expressed support for the star, with Shappi Khorsandi writing on Twitter: “With Russell on this.

“Last year a woman did this to me…kills spontaneity, trust and intimacy of a live show.”

Follow comedian Sofie Hagen added: “I agree 1000 per cent with Shappi and Russell.”

Elsewhere, Britain’s Got Talent comic Danny Posthill agreed that too many people are resorting to getting their phones out at gigs.

“Good for you, Russell Howard,” he said. “I don’t blame you, there’s too many people getting their phones out at gigs. ‘If the performer wants his stuff recorded he will get it recorded at his own accord.”

The audience had paid £5 for tickets to the event, with Jarred Christmas, Abi Clarke and Louise Leigh also performing.

A spokesperson for Russell Howard told the Evening Standard: “Any comedian whose set is being recorded at a new material night would find it distracting. The beauty of live performance particularly at this strange time is it’s intended for the room only.” 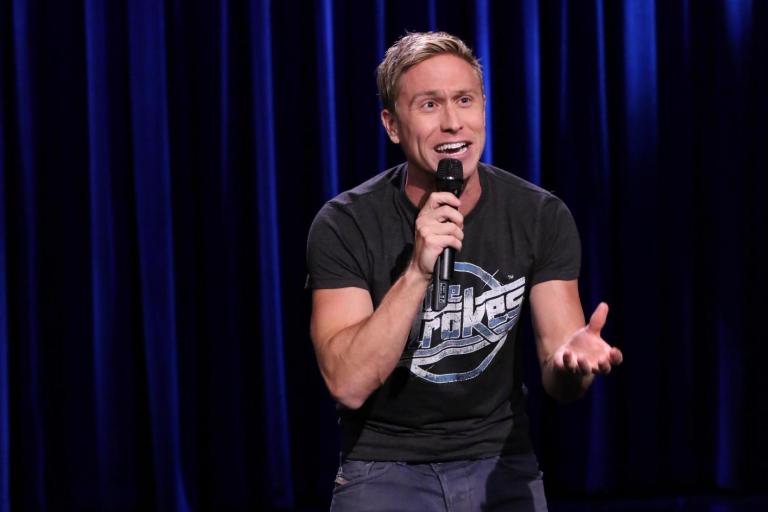