A couple who ramraided a Boots store to steal thousands of pounds of perfume were caught after one of the burglars dropped her purse at the scene.

CCTV shows Michael Denyer and Christina Colton smashing their car into the glass front doors before stealing £15,000 worth of goods.

The balaclava-cladded couple thought they’d got away with it – but Colton accidentally dropped her purse at the scene which contained her ID.

Colton, 44, and Denyer, 33, both of Bristol, were last night sentenced at Swindon Crown Court after both previously pleading guilty to burglary and criminal damage.

Denyer was jailed for three years and Colton for two years and nine months -which included time for twice failing to surrender to custody.

The incident happened at around 3.25am on Sunday, June 23, 2019, at the Boots store in Bythesea Road, in Trowbridge, Wiltshire.

CCTV footage shows a Ford Fiesta being driven straight into the front of the store, before two figures get out wearing balaclavas.

The pair broke into cabinets to steal a total of £15,221 worth of perfume and aftershave before returning to the car and fleeing the scene. 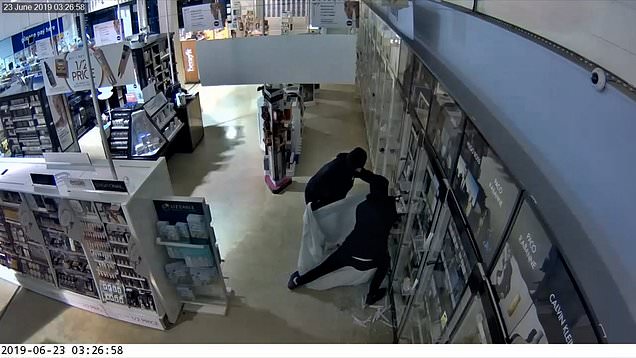 The ramraid caused extensive damage to the Bristol store, totalling more than £13,406.

Although Colton had left her purse at the scene leading detectives straight to her, they still had to prove that she was the offender and that it had not merely been left during trading hours.

Denyer was arrested the following evening near the same Ford Fiesta in Bristol.

Evidence recovered from his phone and CCTV from the day of the incident, which showed him in store conducting reconnaissance ahead of the burglary, proved the extent of his planning beforehand.

Crime scene investigators also obtained forensic evidence that proved he was one of the offenders.

Detective constable James Gatherum, from Central CID, said: ‘Today’s sentencing marks the end of a very long journey since the incident happened, but after a great deal of evidence-gathering and delays caused by Colton, I am happy to see both defendants receive lengthy prison sentences.’ 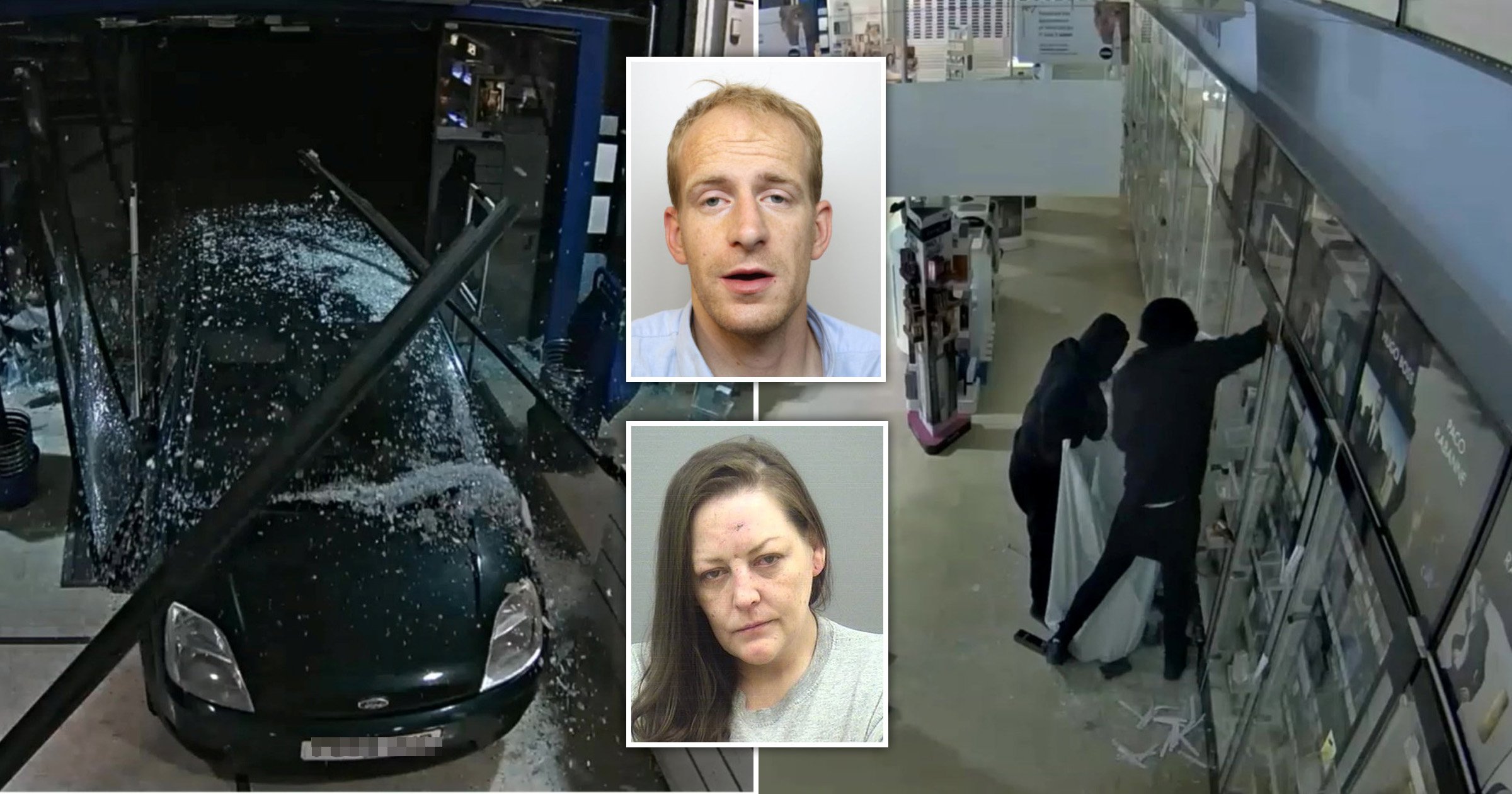