A fraudster who set up a charity to help disabled and seriously ill children has been jailed after stealing £57,000.

Families awaiting funding for life-changing treatments were plunged into financial difficulties while Scott Wright, 45, helped himself to the organisation’s cash.

A judge described Wright as ‘despicable’ after the court heard how a ‘long list of victims’ were left with unpaid bills when the Darren Wright Foundation started to run out of money.

Bristol Crown Court was told Wright served as a trustee for the charity between May 2012 and October 2018 and transferred money from the foundation’s account into his own over several years.

He set up the charity in the name of his brother who has cerebral palsy and the judge acknowledged there was ‘no doubt’ the foundation had done good work.

But prosecutor Susan Cavender revealed how families were left ‘chasing’ Wright for payments and children ‘missed out on things they would have benefitted from’ because of unsettled invoices.

The mother of one child told police: ‘I felt hurt and betrayed. I’m so shocked that Scott has preyed on innocent people.’

Defending Wright, Peter Binder said he was ‘beside himself with remorse’ and ‘acutely aware of the trail of destruction he is responsible for’.

He disclosed Wright has a history of depressive illness and had ‘bit off more than he could chew’ by setting up a charity without any accountancy skills.

Mr Binder said there was ‘no suggestion’ the money had been used for extravagant purchases and told the court ‘both him and his wife have lived extremely modestly’.

Speaking after the case, fraud investigator Detective Sergeant Louise Sinclair said ‘families had to start fundraising all over again which has been really hard work for them, particularly when it has involved asking people to donate for a second time’.

Recorder Richard Shepherd called the offences ‘particularly mean and distasteful’ and said his actions had ‘left a trail of financial turmoil and emotional heartache that continues to impact on the families today’.

He went on: ‘Although the vulnerable victims weren’t deliberately targeted, the very nature of this foundation means that his victims were vulnerable and Mr Wright knew this but continued to commit the fraud regardless.’

Wright caused ‘emotional and psychological’ harm to ‘desperate’ families, he said in sentencing.

Wright, of Bristol, had previously pleaded guilty to a charge of fraud by abuse of position. 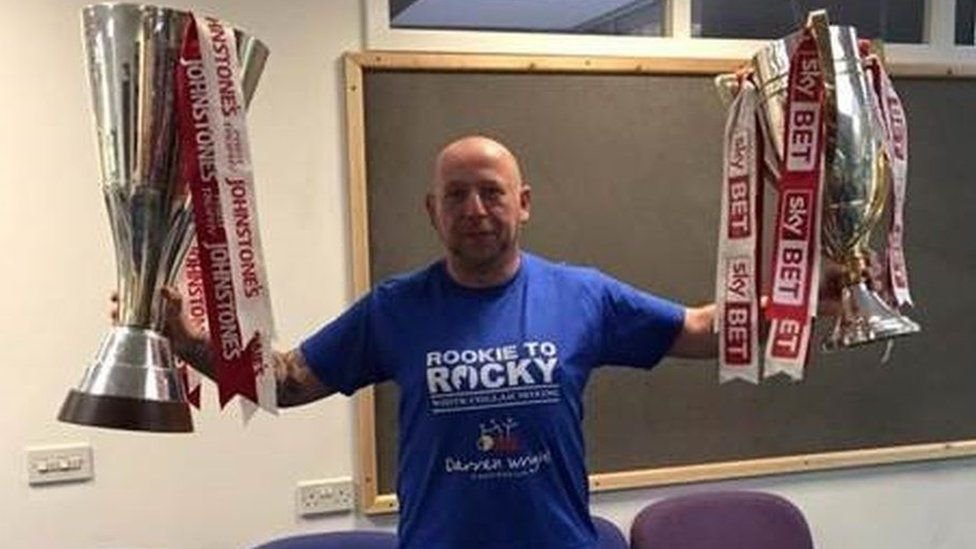