Dozens of people were hit by a vomiting and diarrhoea bug after going to an event called The Brick Show.

There was a suspected mass norovirus outbreak at the venue in Bristol where adult Lego fans had gathered to build models and play games.

Adult Lego users group GertLug spokesman Nick Amos said: ‘People always like to have something or someone to blame nowadays, but it seems like one of those things.’

But one anonymous participant claimed: ‘The food wasn’t great and over the weekend the toilets weren’t well maintained, the basins didn’t work well and there was no hand sanitiser.

‘At least 40 people I know have been affected.’

People who had travelled from miles around to the Action Indoor Sports venue did not even make it home before the symptoms struck, according to reports.

Bristol City Council confirmed they had received reports of problems at the event and an investigation has been launched.

Amos said: ‘I don’t think it was the food or the toilets or anything, because it seems to have been so random.’

He said his brother came down with the bug after attending, even though he did not eat or go to the toilet there.

Organisers posted on Facebook to say they were ‘devastated that this has put a damper on an otherwise successful show’.

They said: ‘Obviously we wish everyone who is affected a speedy recovery.

‘Unfortunately there were no reports of sickness made during the duration of the show therefore we had no way of warning anyone nor identifying a source at the time.’ 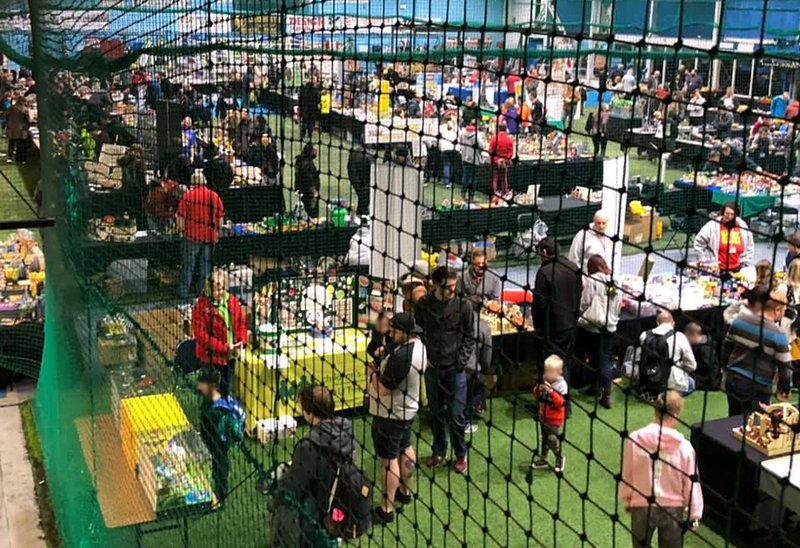 Chef Barny Haughton says the free school meals outcry should lead to a rethink of the way food subjects are taught. Bristol – Metro …