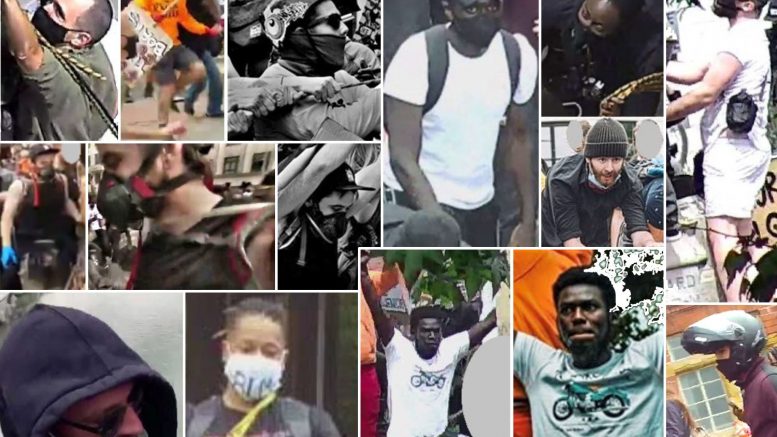 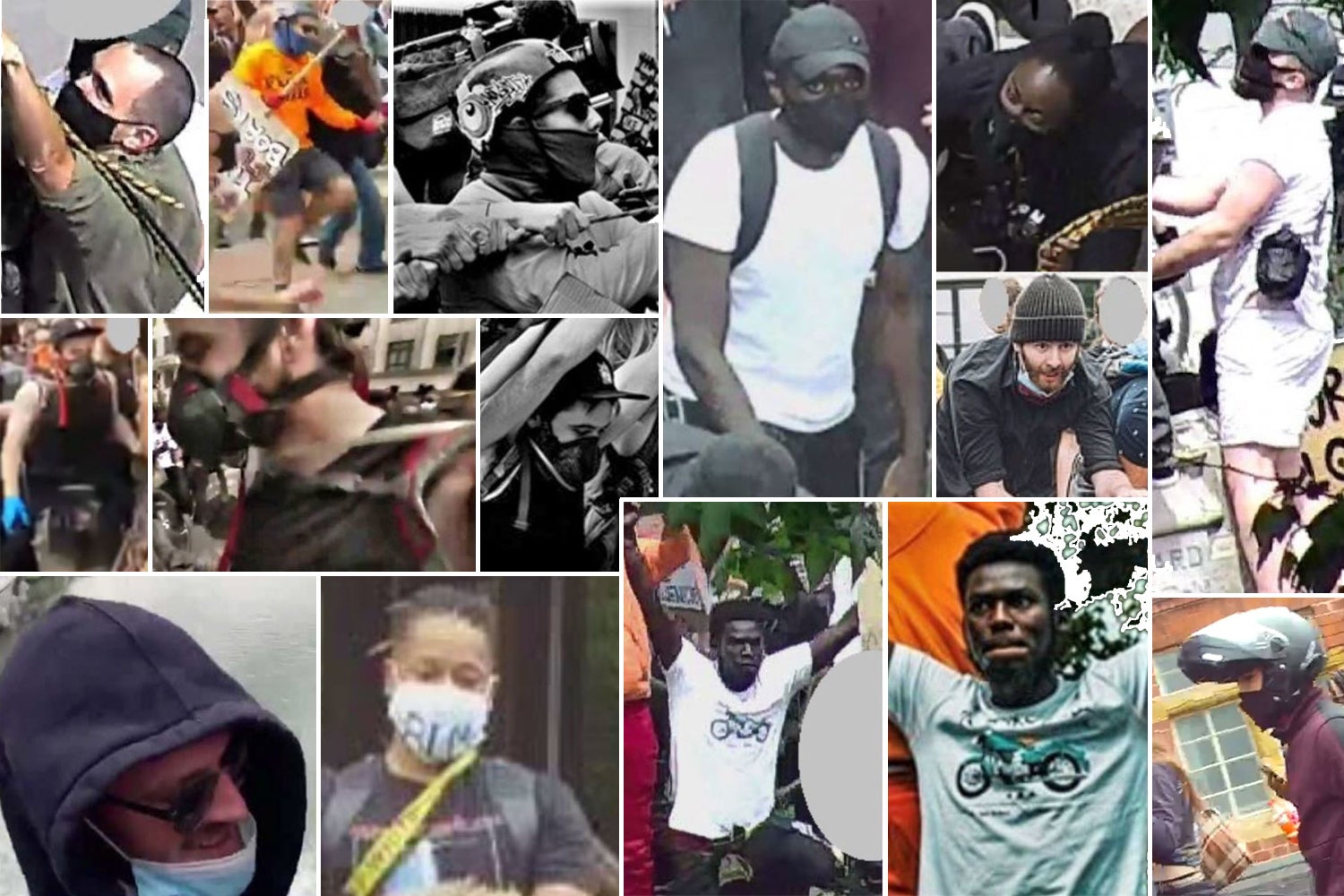 Police investigating the toppling of a statue of slave trader Edward Colston in Bristol have now identified seven of 18 people suspected of being involved.

The statue of 17th century slave merchant was pulled down during a Black Lives Matter protest on June 7 before being dumped in Bristol Harbour.

No arrests were made at the time.

However, officers later reviewed CCTV footage and other digital media to isolate images of 18 people they wanted to speak to.

Three of the 18 were identified before Avon and Somerset Police launched a public appeal featuring an online gallery of 15 images two weeks ago.

The gallery has since been viewed 22,515 times, with 59 calls received from members of the public providing information and 19 anonymous reports via Crimestoppers.

As a result of the reports and other inquiries, officers have identified four more people – leaving 11 of the 18 still to be traced.

Six of those identified voluntarily attended a police station to be interviewed, while a 24-year-old man, from Eastleigh, Hampshire, was arrested last week and later released under investigation.

A 27-year-old man was also arrested last week and was released with no further action taken after co-operating with officers, police said.

Detective Superintendent Liz Hughes, of Avon and Somerset Police, described the public’s response to the appeal as “fantastic”.

“We fully appreciate the incident continues to divide public opinion and we’d like to once again reassure everyone we’re carrying out a thorough, fair and proportionate investigation, and the whole range of criminal justice outcomes remain available to us in relation to those responsible for causing the damage,” she said.

“We continue to liaise regularly with our partners in the Crown Prosecution Service and Bristol City Council, which has provided an evidential statement at our request.”

Officers have continued to analyse the “large amount of digital evidence available” and have found better quality images, she said.

“We’re now seeking the public’s help once more to identify the remaining 11 people we’d like to speak to and have added the clearer images to our website,” Ms Hughes said.

“We’d ask people to take a look at the gallery and contact us if they recognise any of those pictured.”

Anyone with information is asked to contact Avon and Somerset Police on 101, with the reference number 5220123926. 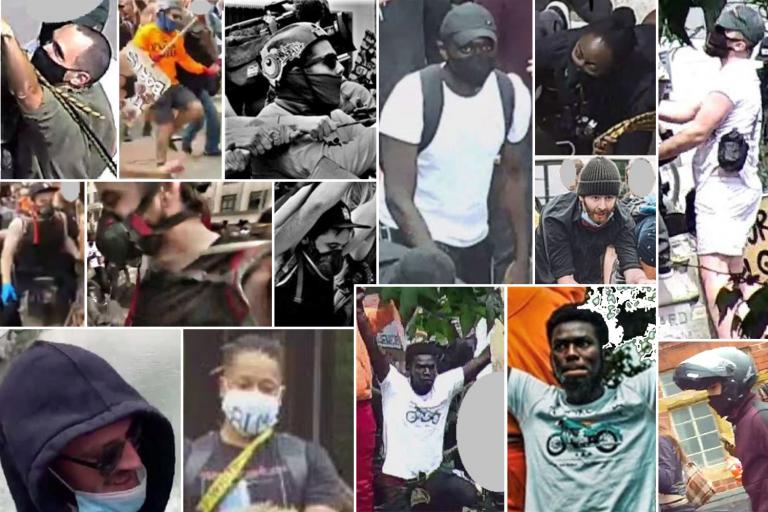