The United Kingdom is officially hosting the Eurovision Song Contest 2023.

After winners Ukraine were forced to pull out, the honour of hosting the annual event was passed on to the UK and the BBC, following Sam Ryder’s iconic performance.

The Space Man singer soared to second place in the 2022 competition, behind Ukraine’s folk-rap group Kalush Orchestra, who won with their impactful song Stefania.

Now, seven UK cities have been shortlisted to put on the annual spectacle – with the BBC to make a further announcement in due course.

So, who could be hosting? Here’s all you need to know

Which UK city could host the Eurovision Song Contest 2023?

There are now seven UK cities in the running to be host of the song contest in 2023.

They are: Birmingham, Glasgow, Leeds, Liverpool, Manchester, Newcastle and Sheffield.

Notable omissions are Belfast, Cardiff and London – as well as Nottingham, which ruled itself out of consideration, and Darlington, which submitted a defiant bid.

According to Betfair, Glasgow in Scotland is currently leading as the bookies’ favourite at 5/4 – with Birmingham, recent host of the 2022 Commonwealth Games, a close second at 2/1.

Edinburgh has hosted the competition before – but Glasgow will be able to show that it’s just as capable of repeating the feat in 2023.

First Minister Nicola Sturgeon suggested that the city, which was named the UK’s top cultural and creative city in 2019, should be the host of the singing competition next year.

She said: ‘We wish Eurovision could be in Ukraine but understand that in circumstances this isn’t possible. However, I can think of a perfect venue on the banks of the River Clyde. The Scottish government is happy to discuss with the BBC’ – indicating that the 14,500-capacity OVO Hydro would be the chosen venue.

The city’s subway system – affectionately called the ‘Clockwork Orange’ due to its iconic colouring and tourist-friendly route – will be able to transport spectators around the city at a moment’s notice.

And interestingly enough, Glasgow was used for filming a fictional version of the contest – in Will Ferrell and Rachel McAdams’ 2020 Netflix movie Eurovision Song Contest: The Story of Fire Saga.

Will life imitate art? Only time will tell.

Birmingham has actually held Eurovision before – in 1998, after Katrina and the Waves’ song Love Shine a Light won the year before.

The city’s National Indoor Arena (now named Utilita Arena Birmingham) served as the venue. Today, it has a capacity of almost 16,000, and was renovated in 2015 at a cost of £26 million.

Another arena in contention would be the Resorts World Arena, which is located inside the National Exhibition Centre (NEC) and can hold almost 17,000 people. Although the NEC is a way out of Birmingham, it does have a dedicated railway station and is situated next door to the city’s airport.

Of course, Birmingham has recently enjoyed a moment in the sun as the host of the 2022 Commonwealth Games.

But it does have a rather large arena, the First Direct Arena, which has a capacity of 13,871 people, meaning it could easily fit thousands of of the song contest’s fans.

The arena is fairly new, opened in 2013, and at the time of writing only has one show – an Andre Rieu concert – lined up for May 2023, which is when Eurovision is expected to be held.

Leeds is also celebrating a Year of Culture in 2023, so it’s prime time for a grand and a creative event to come to the city.

A UNESCO City of Music, Liverpool seems a fine choice to play host to the Eurovision Song Contest.

It almost held the contest back in 1994, a condition given by local Sonia if she entered on behalf of the UK and won – alas, Ireland ended up taking the lead in 1993.

Liverpool’s M&S Bank Arena (formerly Echo Arena) can seat 11,000, while Anfield has a capacity of more than 53,000. The football stadium recently held summer 2022 concerts for The Rolling Stones and Sir Elton John.

Newcastle is known for its excellent nightlife… so imagine the celebrations on Eurovision night, if it wins the bid to host?

The proposed venue for the event would be its Utilita Arena, which can hold more than 11,000 people and is known for hosting some of the North East’s biggest concerts.

Has the city held a major event before? Well, Newcastle previously helped out during the London 2012 Olympics, as major football games were played at its centrally-located St James’ Park stadium.

And who knows? Maybe Geordie presenters Ant & Dec could be persuaded to host the show, as the local mayor suggested.

After all, it’s not just a physical contest – but a major TV moment – watched all over Europe, Australia and beyond.

Right now, Manchester is the bookies’ third favourite to win the Eurovision 2023 bid on behalf of Ukraine.

The city has impressive travel networks (the Metrolink tram system) and trains to surrounding neighbouring towns (such as Stockport, Bolton, and Oldham), plus a wealth of hotels. Fitting people into the city on the night wouldn’t be a problem.

The city also has the AO Arena, which was officially opened in 1995, and has a massive indoor capacity of 21,000.

Manchester also has the benefit of being next door to the BBC’s main studio in Salford, which would mean a very short trip across the River Irwell for the producers on the night.

However, problems could arise because Sir Elton John and a Magic Mike show are already scheduled to be taking place in Manchester next May.

Last but not least is Sheffield, a city in South Yorkshire.

Sheffield was dubbed the UK’s greenest city, and is known for its football and industrial heritage – as well as being the birthplace of bands such as Arctic Monkeys, The Human League and Pulp.

Its major concert venue, called Sheffield Arena or Utilita Arena, can hold an impressive 13,600 people, which would hopefully be enough room for hordes of Eurovision fans.

Only time will tell which city will be hosting the event…

MORE : Shock as London is snubbed from shortlist to host Eurovision Song Contest 2023

MORE : Ant and Dec tipped to host Eurovision 2023 by North of Tyne Mayor after Newcastle makes the cut for shortlist

MORE : Eurovision 2023: How will the final decision on the host city be made? 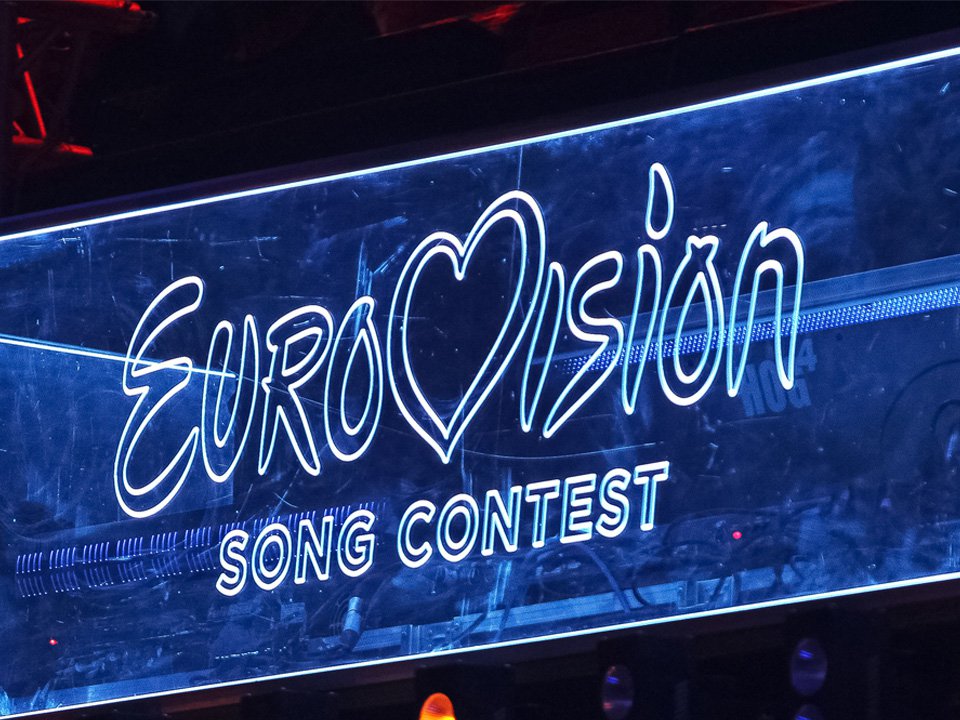