Two lynx kittens, thought to be the first pair born in a UK zoo, will be named by the public.

The “playful and inquisitive” babies who live at Wild Place Project, Bristol, will have theirs names decided in a Facebook poll

The shortlist includes Viking-inspired names – such as Ragnar and Lagertha and Lars and Sigrid – after characters from Eurovision film The Story Of Fire Saga, and Kinsey, in tribute to UK caves where lynx bones have been discovered.

A spokesman for the Wild Place Project said: “The pair are becoming more playful and inquisitive, and venturing out of their den in the woodland undergrowth more frequently.

“Despite now being more adventurous, the pair are still under the watchful eye of first-time mother Loka, who is never too far away.”

It has been a good month for the Wild Place project and it recently celebrated the first anniversary of the opening of Bear Wood.

The centre is the UK’s largest brown bear exhibit where they live alongside wolves, lynx and wolverine, as they would have done thousands of years ago. 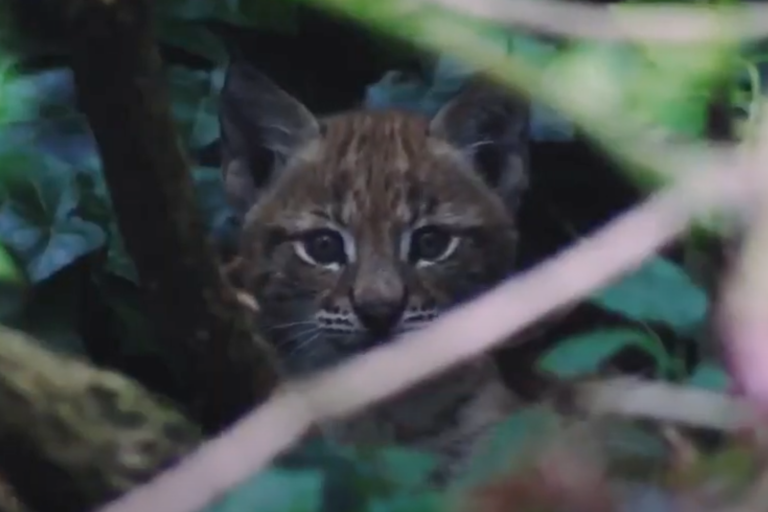