A five-week-old baby boy was murdered by his parents after being ‘shaken vigorously’ and suffering 71 rib fractures, a court heard.

Sean Clark was just 39 days old when he was found dead in his cot at his father’s home near Bristol in January 2018.

The city’s crown court heard he had been assaulted at least three times during his short life, suffering rib fractures and head injuries, by either of his parents James Clark, 31, or Helen Jeremy, 27.

Sean is said to have suffered serious rib injuries on the evening of January 11 and then been the victim of a fatal attack three days later.

Prosecutors allege the ‘bulk of the evidence’ points to Sean’s father being responsible.

Jane Osborne QC, prosecuting, told the jury: ‘Ultimately it is the Crown’s case that something catastrophic occurred very close to the time that Sean stopped breathing and his heart stopped beating.

‘The evidence also supports the suggestion there had been a second event earlier in time that was non-fatal and occurred over 48 hours before his death.

‘We know from the rib fractures there were at least three separate occasions when harm was caused to this small child.

‘Those injuries could only have been inflicted, the prosecution say, by one or both of these two defendants.’

Jeremy lived with Sean at her parents’ home in Kingswood, Bristol, while Clark lived with his mother in Warmley, South Gloucestershire.

At weekends they would stay at each other’s homes with Sean.

The court heard that Jeremy and Sean had gone to Clark’s home on January 11 to stay for the weekend.

Ms Osborne said: ‘It would appear from the accounts given to the police that James Clark and Helen Jeremy spent most of their time from Thursday evening through to the Sunday morning in James Clark’s bedroom playing games on the PlayStation or watching DVDs or films.

‘Sean was with them almost the entire time.’

Hours after they arrived, Jeremy had used her phone to search on Google about babies coughing up blood, which the prosecution allege was the ‘first sign that something was wrong’.

She had also sent her mother text messages indicating concerns for her son’s welfare, saying he was crying a lot, particularly when he was picked up and during feeding.

On the Sunday morning Jeremy woke up and discovered her son’s body and the emergency services were alerted.

Miss Osborne told the jury: ‘When Sean Clark’s body was later examined, he was found to have sustained 71 fractures to his ribs during the course of his very short life.

‘Those fractures were not all inflicted on the same occasion but on at least three separate occasions.

‘He was also found to have injuries that were consistent with and highly suggestive of him being shaken vigorously shortly before his death and on at least one other occasion.

‘The combination of those two substantial injuries were listed as the causes of his death.’

The court heard that both defendants deny inflicting the fatal injuries with the prosecution alleging Clark was responsible.

Ms Osborne said: ‘He admits that he was the main carer to Sean from the Thursday through to the Sunday.

‘He admits that he was the one who dealt with Sean in the early hours of the Sunday when he was downstairs feeding and changing him.

‘He said he was the first one to get up on the Sunday morning even though it had been at least eight hours since he was put down in his cot.

The prosecutor added: ‘It is highly significant that during the time Sean was at James Clark’s house and in the care for the majority of the time of James Clark, he suffered two non-accidental events involving a very similar if not identical mechanism, the fatal event on the Sunday and the sub-lethal event likely to have taken place on the Thursday evening coinciding with the Google search about a baby coughing up blood.

Ms Osborne said there was also a ‘narrow window of opportunity’ for Jeremy to have been responsible if Clark was not present or asleep.

Clark, of Warmley, Bristol and Jeremy, of Kingswood, Bristol, both deny charges of murder and causing or allowing the death of a child. 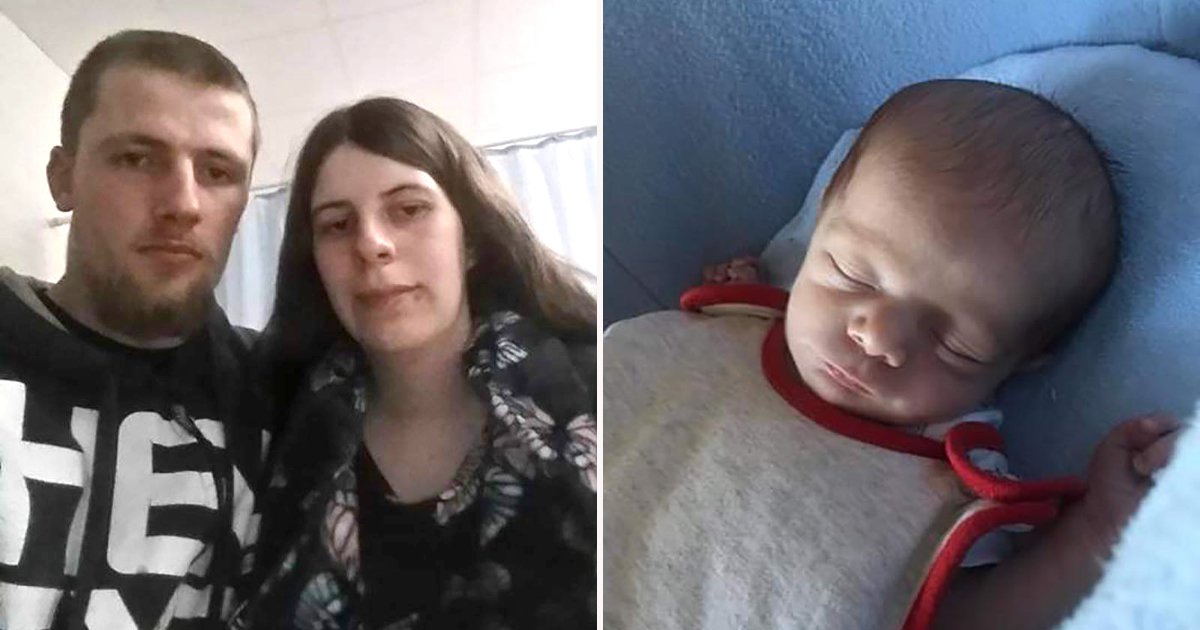