Protests over rising fuel costs are set to take over key motorways, coinciding with the start of the summer school holidays.

People have been warned that ‘slow-moving roadblocks’ are planned on parts of the M4, M5 and M32 this Friday.

Avon and Somerset Police are advising drivers to plan ahead as drivers are also due to target the A38 in Bristol, where traffic was brought to a standstill earlier this month.

Their warning comes after an image posted on the Facebook group Fuel Price Stand Against Tax suggested demonstrations would be held ‘nationwide’.

With most schools in England and Wales breaking up for summer this week, the RAC said an estimated 18.8 million trips are planned between Friday and Monday.

This means tens of thousands of Brits could have their holiday plans ruined by the fuel price action.

In a statement issued today, superintendent Tony Blatchford said: ‘Our protest liaison team has been engaging with the organiser so we can inform the public of the likely disruption and help to minimise it.

‘Nevertheless, drivers can expect journey times will likely be longer than normal, especially on motorways, which often tend to be at their busiest at this time of year.

‘We advise motorists consider any alternative travel plans available and ensure they are suitably prepared in case they are delayed.’

Drivers fed up with disruptions on the roads in recent months have already criticised groups hoping to make a change.

‘The action will not make one iota of difference but will simply annoy the regular person in the street,’ one man tweeted.

The first slow-moving action will start on the M5 at Bridgwater, Somerset, at about 8.45am.

Lorries are set to move northbound to the Almondsbury Interchange before joining the M4 until it joins the M32 and heading all the way to junction one for Bristol city centre.

The convoy is then expected to leave the motorway and stop ‘for a period of time’ before completing the same route in reverse, arriving back in Bridgwater ‘in the early afternoon’, police said.

A second group of protesters is planning to drive slowly to the Shell petrol station in Bristol Road, Bridgwater.

‘They are expected to block the forecourt during the morning,’ according to the force.

It is still unclear which group is responsible for Friday’s demonstration.

It comes after 12 people were arrested after a fuel price protest on the M2 on July 4, which featured a ‘go slow’ demonstration. 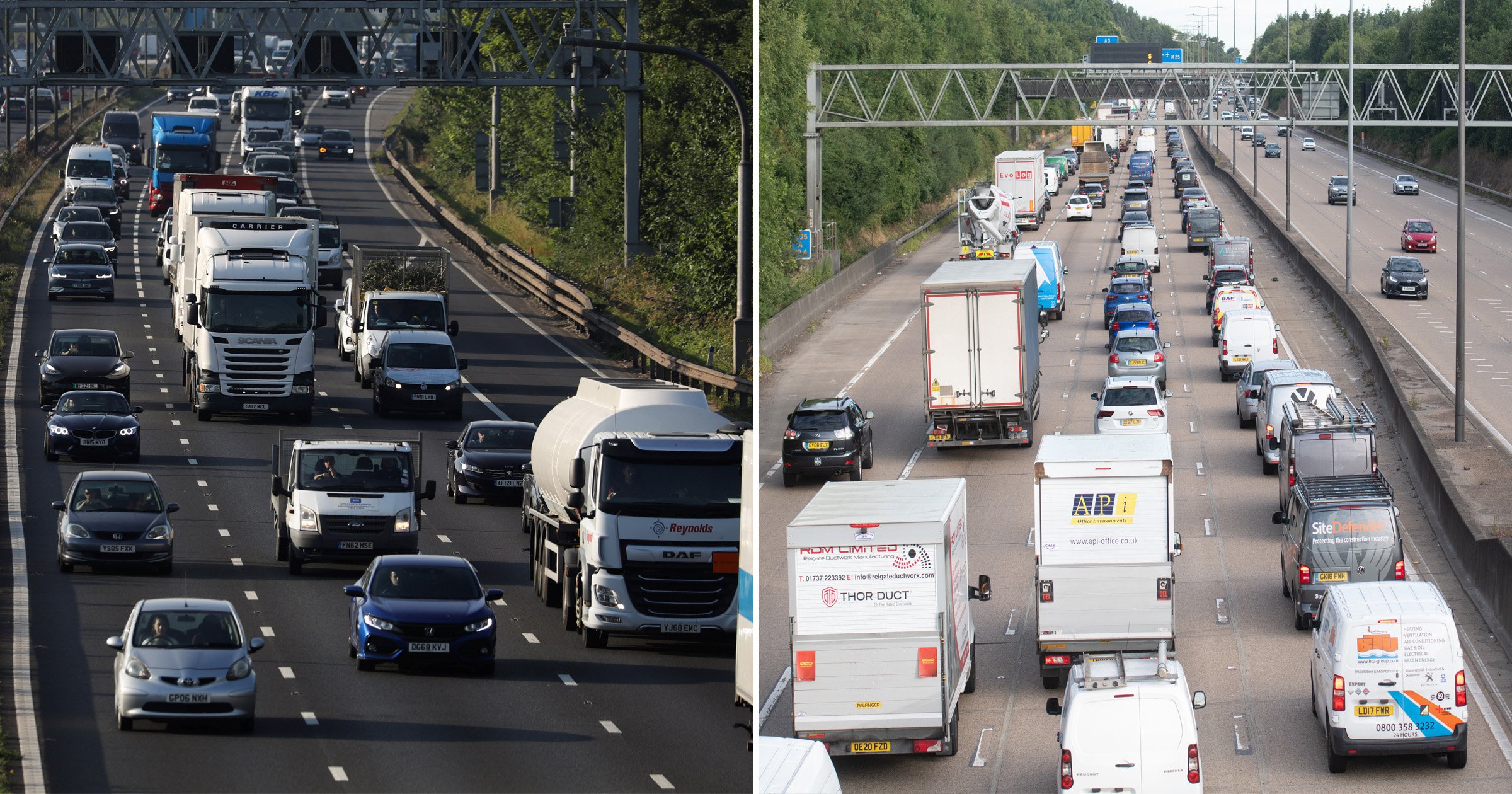