You’re a couple of drinks in, realise you need the toilet and tell your friends you’ll be back in a minute.

But then you see the queue.

20 minutes of crossing your legs later, you’re finally make it into one of the cubicles.

That old women’s public toilet experience could be about to be transformed though thanks to a new invention by two recent University of Bristol graduates.

Amber Robyn and Hazel McShane were asked to solve a real world problem and came up with the hands-free Peequal.

Using cleverly placed dividers, they were able to fit urinals in a much smaller space, still offering some privacy for those who need to pee.

Each ‘wedge’ contains two urinals and it can be laid out in three ways depending on the space.

Some may use a circle shape, combining three wedges to get six urinals, some may choose to slot four together back to back to get eight urinals, and some may just use the wedges alone.

According to their research, women queue up to 34 times longer than men because there are 10 male urinals for every women’s public toilet.

They also found up to 80% of women end up squatting over the toilet seat anyway to avoid bacteria once they do get to the front of the queue.

The creators said: ‘Working at festivals, we had to choose between going to the loo or getting food, as the queues for the women’s toilets were just too long. This was common at every event we went to. From sports events to theatres to park toilets, women have to expect to wait in line.

‘So, driven by curiosity and a restlessness for a product that solves our own problem, we set out to fight the women’s toilet queue.’

The urinals themselves have been designed for women to use in whatever squat position they prefer – low, high or wide.

Speaking to the BBC, Hazel said: ‘It’s actually an adaptation of a hole in the ground toilet but it’s what we call the pedestal.

‘It’s designed like a boat to minimise splash back and also to have a little place for your clothing in front.’

After speaking to 2,000 women to decide which elements to incorporate, the Peequal is finally going to be trialled at the Bristol Comedy Garden this weekend.

MORE : Meet the incredible volunteers who are the backbone of women’s sport

MORE : ‘I wake up with a sense of extra purpose’: What it’s like to be a volunteer park ranger

MORE : Five volunteering schemes you can do from home

The lifestyle email from Metro.co.uk

Get your need-to-know lifestyle news and features straight to your inbox.

Not convinced? Find out more 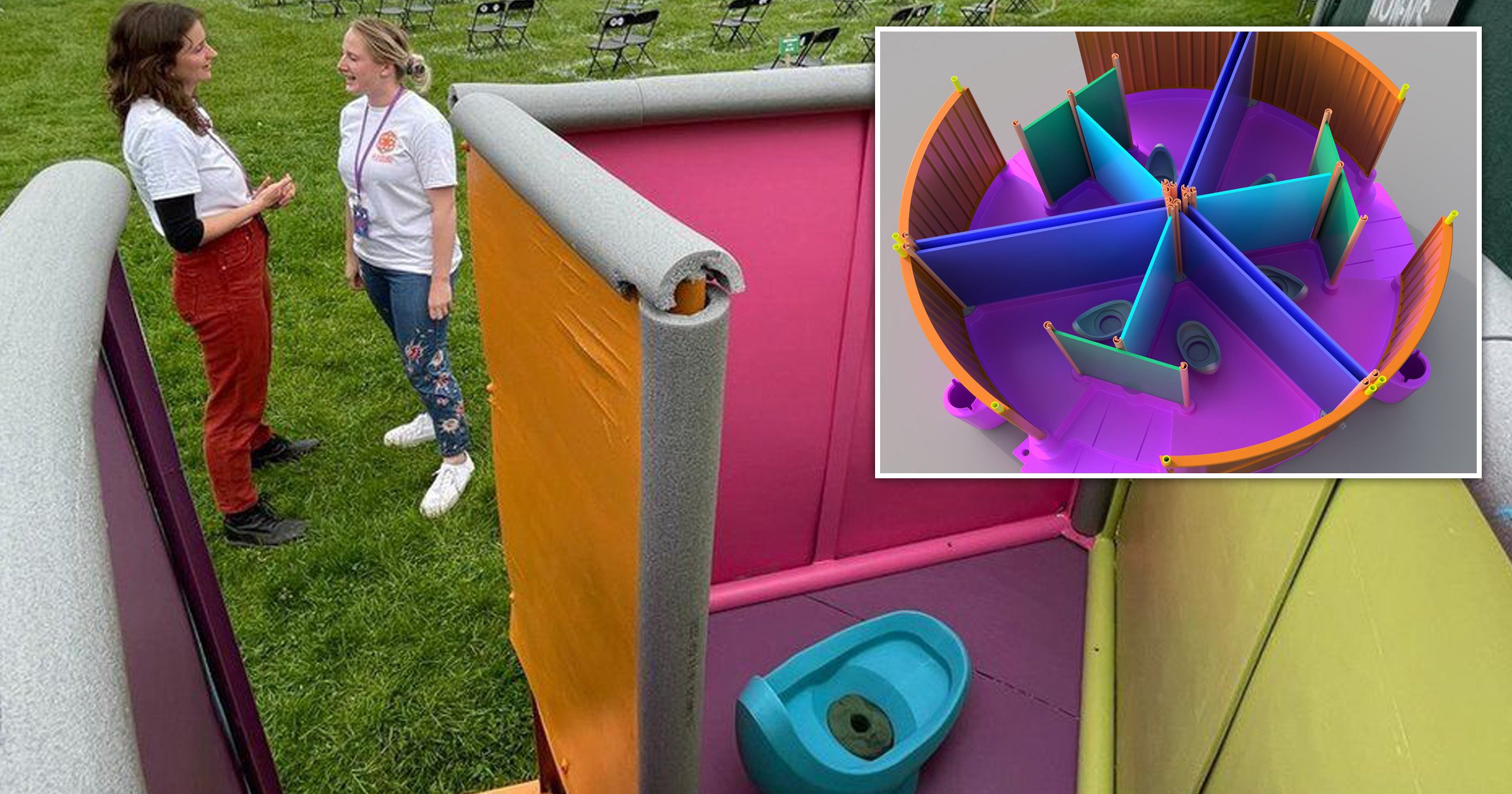