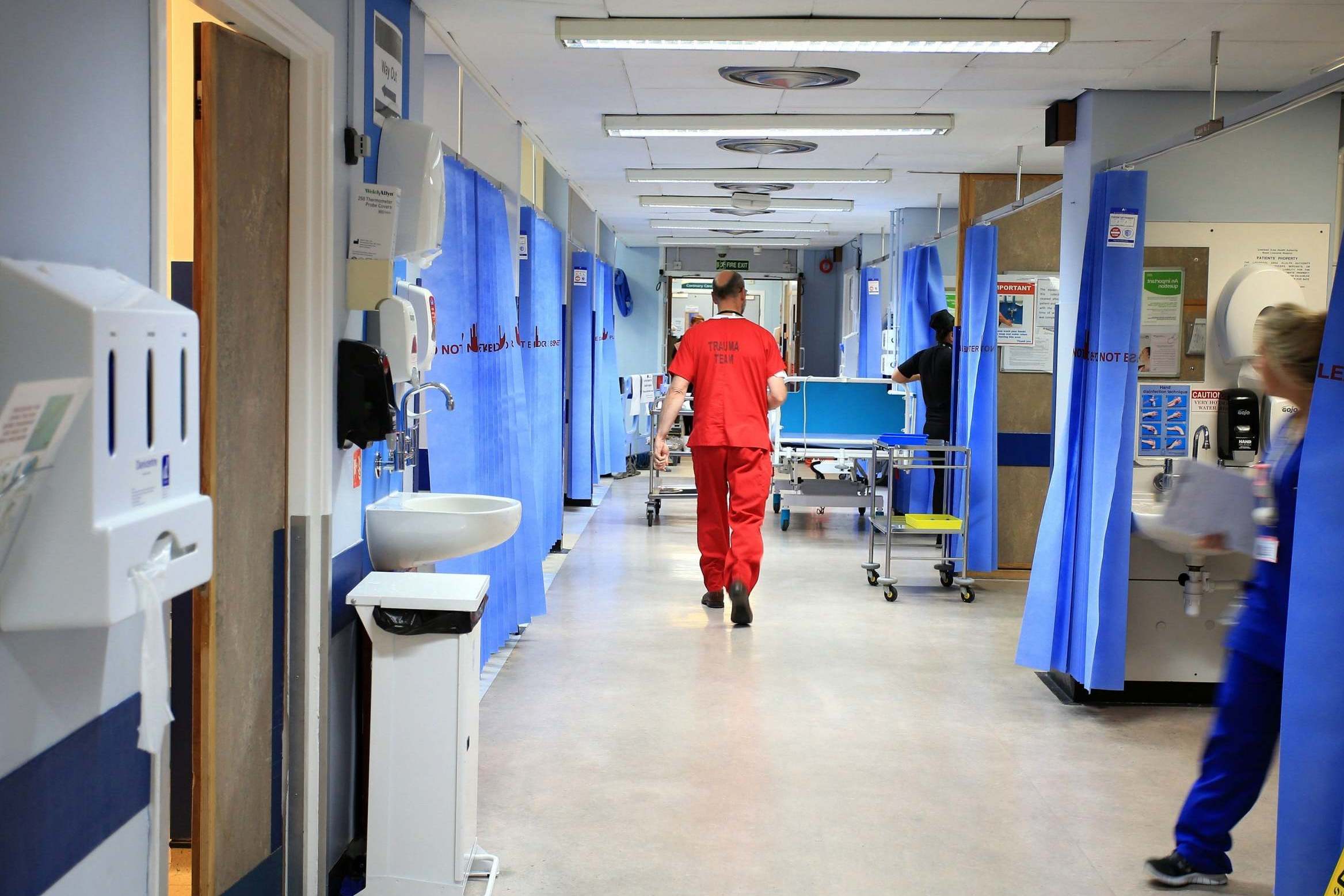 A hospital has “apologised unreservedly” to grieving families following the deaths of 31 patients who had contracted Covid-19 on its wards.

A “robust” internal investigation was launched following the outbreak at Weston General Hospital in Somerset in May, University Hospitals Bristol and Weston NHS Foundation Trust said.

The hospital temporarily stopped accepting new patients, including to its accident and emergency department, from 8am on May 25. It reopened fully again in June.

On Thursday, medical director Dr William Oldfield said the trust had reviewed the clinical notes of all inpatients at the hospital between May 5 and 24 who had tested positive for coronavirus either during their treatment or after they were discharged.

The investigation found that 31 patients had died after contracting the virus while they were being treated at the hospital. Of those, 18 people who were infected while they were inpatients died sometime later, but the virus may have contributed to their deaths, the probe found.

Dr Oldfield said: “During the investigation we identified 31 patients who have sadly passed away having contracted coronavirus infection whilst they were an inpatient in the hospital.

“A detailed review into each of these individuals was undertaken.

“To our profound regret, in 18 of these patients the infection may have contributed to their death.

“We are deeply sorry for this.”


Dr Oldfield said the foundation trust had “apologised unreservedly” to the patients’ families and offered them support.

“For each family concerned we will undertake an investigation into the specific circumstances which led up to the death of their loved one,” he added.

But Dr Oldfield said the trust’s investigation had not identified a single cause of the outbreak but a number of factors may have contributed.

He added: “Our investigation, and independent PHE [Public Health England] analysis, has not identified a single cause for the outbreak.

“There are a number of factors which may have contributed, these include; the size and layout of the hospital, the number and configuration of beds, relatively small team sizes and the need to move staff between wards to provide safe staffing levels, and the presence of both staff and patients who were asymptomatic but tested positive for Covid-19.”

He said a number of recommendations from the investigation had already been implemented including reducing the number of beds to improve social distancing and minimising staff movements across the hospital.

Dr Oldfield also said the trust had introduced the “rapid” turnaround of Covid-19 testing to know whether a patient had the virus very early in their admission.

University Hospitals Bristol and Weston NHS Foundation Trust said its investigation was in addition to an ongoing independent system-wide lessons learned review which was yet to conclude. 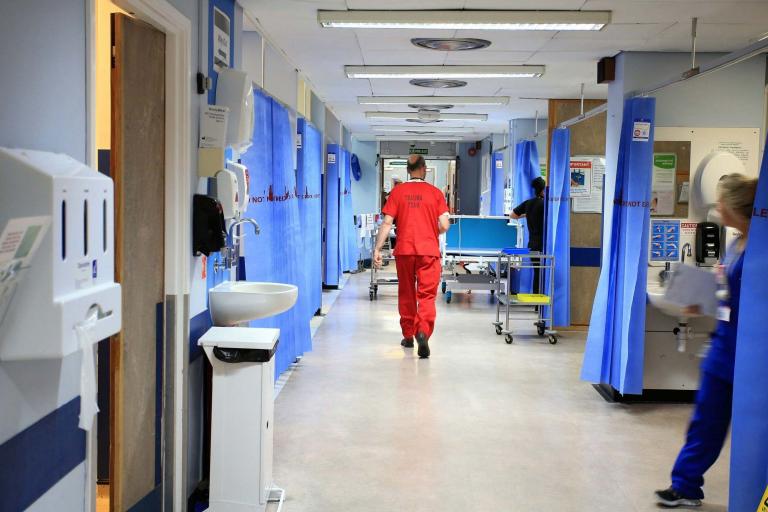