The last surviving British member of the Dambusters – which carried out bombings on German dams during World War II – has celebrated his 100th birthday.

Squadron leader George ‘Johnny’ Johnson, from Lincolnshire, was a member of the RAF’s No 617 squadron which took part in the 1943 attack known as Operation Chastise.

‘I’ve had a very lucky life in every respect,’ he told the BBC.

‘Firstly meeting my lovely wife and our family we produced – that family have been my support for the last several years.’

The former RAF officer, who now lives in Bristol, was joined by friends and family to celebrate the special day.

Johnny received a birthday card from the Queen and staff at his care home made his favourite cake – chocolate fudge.

He was awarded an MBE in 2017 for ‘services to World War II remembrance and the community in Bristol’, off the back of several campaigns for him to be honoured.

A petition calling for Johnny to be knighted, which gained more than 235,000 signatures, was handed into 10 Downing Street by TV presenter Carol Vorderman and RAF veteran John Nichol.

An education centre in Lincoln was named after him a year later, in recognition of his role teaching those with learning difficulties after the war, while the ‘Johnny Johnson’ train was unveiled in Bristol in 2019.

Johnny’s centenary was also celebrated in May, when 12 cyclists completed a ‘flypast’ on the 78th anniversary of the Dambusters raid.

He said: ‘I consider myself to be very lucky that I was with the right crew, in the right place and at the right time.

‘I feel privileged and even honoured to have been able to take part in that particular raid.

‘It’s something I’ll never forget and I’m proud to have taken part in it.’ 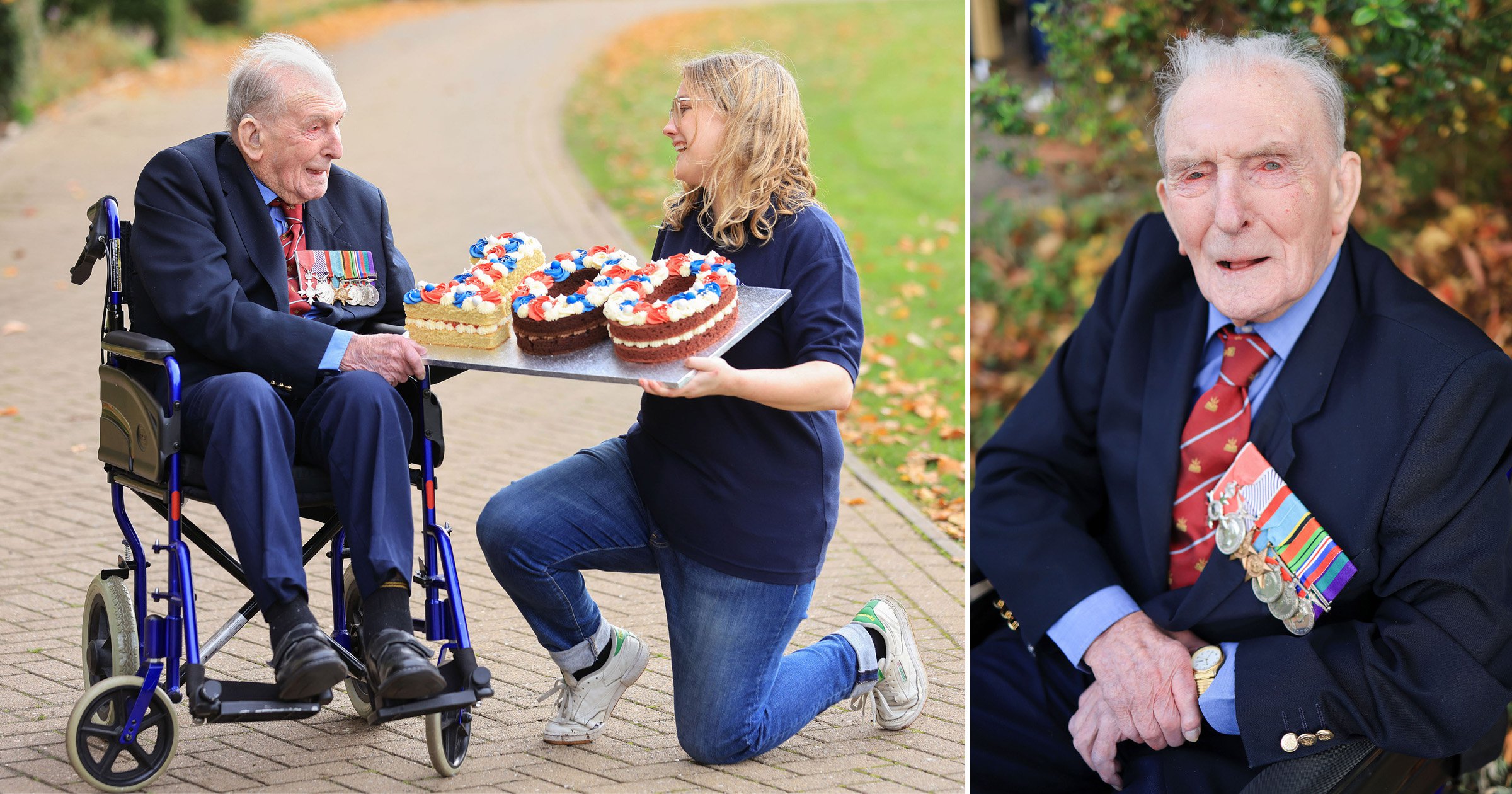