Tony Dyer has been around the political block in the city as mayoral, MP and councillor candidate for the Green Party. Though unsuccessful, the Hartcliffe raised activist cannot attract the usual stereotypes associated to the party. With first hand experience of some of the most deprived places in Bristol and the UK, why did he never join Labour and where does he see politics in the city with an election around the corner?

Subscribe to the Cable newsletter below and on Spotify and Apple Podcasts to get the latest from Bristol Unpacked.

The Cable relies on the 2,000+ members that make it up, so if you like the kind of articles we publish, consider joining. Membership is from just £1 a month. And if you don’t like what we report on, join and have a say in the types of articles we publish. Members vote for the kind of stories we work on, the campaigns we run and where we put our money. Be part of the Cable

Get the latest from the Cable, direct to your inbox

The Bristol Briefing: Covid-19 rate falls in possible sign that lockdown is working

It may be good news, but new cases remain among the highest in the country, and hospitals under serious pressure.

How Bristol 24/7 publicised Big Tobacco’s push for respectability, before accepting its money 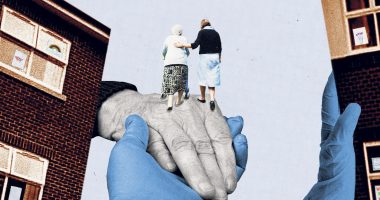 The scandal of coronavirus deaths in care homes shone renewed light on a crumbling sector, distorted by big-money interests. The Cable asks, how did we get here and what can be done? 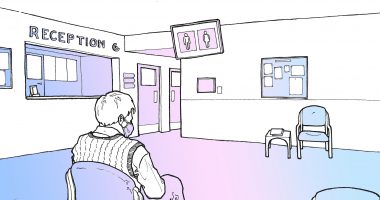 The Bristol Briefing: spike in Covid-19 cases, anti-lockdown protests and other news from across the city

Welcome to the Cable weekly briefing on coronavirus, and some other goings on in the city – helping you cut through the ‘infodemic’.

Listen: Bristol Unpacked with Krazy, the local hip-hop heavyweight who punched a racist

Listen: Bristol Unpacked with Paul Smith, the council’s housing boss, and how a socialist can be ‘credible’ with developers

Listen: Bristol Unpacked with Desmond Brown, on knife crime, the justice system and being called a ‘police informant’

Listen: Bristol Unpacked with David Goldblatt, on how sport can help save us from climate change