A pensioner thought to be the world’s longest ever Covid patient had to say goodbye to his loved ones multiple times during his 305-day ordeal.

He says his wife Lynda started to arrange his funeral on five occasions and at one point he said an emotional goodbye to family members over Skype.

He passed on banking codes to his wife and sorted their belongings into piles of items to be chucked out or sold.

The retired driving instructor from Bristol first tested positive in May last year and was left bedridden for up to three months during his fight against the virus.

His diminished appetite during his 10-month infection saw him lose nearly half his weight, dropping from 18.5 stone to 10 stone.

Mr Smith told the Guardian: ‘Whenever I went bad, I went really bad – down to death’s door. My wife started to arrange a funeral five times.

‘At one point I was bedridden for two or three months. My wife had to wash and shave me in bed because I just couldn’t stand up.

‘Sometimes I thought, I wish they’d take me in the middle of the night, because I just can’t go on any more.

‘You get to the point where you are more afraid of living than you are of dying.’

He added jokingly: ‘I called all the family in to make my peace with them. I wish I’d kept my mouth shut now.’

Mr Smith’s vulnerability to the virus was increased by his history of hypersensitivity pneumonitis, which meant he had lung disease causing inflammation of the lung tissue.

He has also been undergoing chemotherapy to treat leukaemia in 2019 and had only recently received the all-clear before Covid-19 hit him.

His return to health came after he was given a cocktail of antibodies on a ‘compassionate use’ basis, with the drug not yet approved in the UK.

It was the same treatment Donald Trump received in the run-up to last autumn’s US election.

Mr Smith told the Guardian he cracked open a bottle of champagne to celebrate when he finally tested negative, 45 days after using the drug.

He said: ‘I’ll never be 100% because the Covid has destroyed my lungs, so I run out of breath quite quickly.

‘But every day I live now is a bonus. I always say, when you’re lying down in the gutter, all you can see is the stars. I’ve been down to the bottom, and everything’s brilliant now.’

His case is to be presented to the European Congress of Clinical Microbiology & Infectious Diseases (ECCMID) in July.

Most covid symptoms are mild or moderate and typically last for days or a short number of weeks. But a new study found more than two million people in England may have had ‘long Covid’.

Results of the React-2 study showed more than a third of coronavirus patients reported symptoms lasting at least 12 weeks.

Researchers found the prevalence of long covid increases with age, with a 3.5% rise in likelihood in each decade of life.

It was higher among women, people who are overweight or obese, those who smoke, people who live in deprived areas, or those who had been admitted to hospital.

The most common long covid symptom was tiredness and muscle aches, and shortness of breath and tightness in the chest were also reported.

MORE : Wife of UK’s longest Covid patient ‘begged’ him not to end treatment

MORE : Jonathan Van-Tam accused of genocide while being abused in street by anti-vaxxer 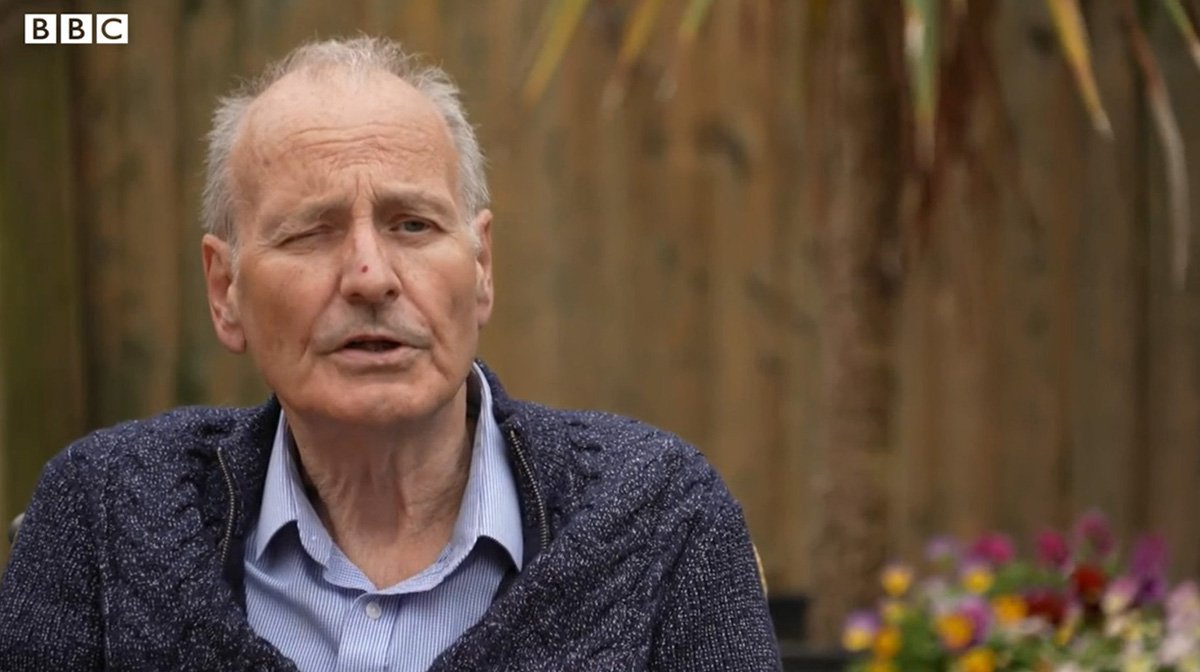