Someone has been charged for murdering a mum-of-four who went missing a decade ago.

Claire Holland, 32, has not been seen since she went to the Seamus O’Donnell’s pub in Bristol town centre on June 6, 2012.

CCTV pictured her going into the pub and then she was seen leaving at around 11.15pm.

But she never went back to her home in Lawrence Weston, in north-west Bristol.

There were several appeal campaigns and mass searches but Claire was never seen or heard from again.

One man was arrested three times on suspicion of killing the mum – in 2019, in March this year and most recently yesterday.

The final arrest came after ‘specific new information’ triggered the search of a pub in Clifton, Bristol.

‘It’s important to reiterate this search activity has no connection with the current or previous owners of the venue,’ officers said at the time.

But now Darren Osment, 40, has been charged with murder.

He has been kept in custody and will appear at Bristol Crown Court today.

The head of the major crime investigation team, detective superintendent Gary Haskins, said this was a ‘pivotal moment’.

Claire’s daughter, Rosie Hall, was nine at the time her mum vanished and she will be almost 20 now.

Rosie previously told ITV how she felt ’empty’ without her mum who used to walk her to school and sing ring-a-ring-a-roses with her daily.

Claire’s own mum, Jackie Vaughan, spoke out about the family ‘needing closure’ because they are ‘in limbo’ not knowing what happened to her.

She said: ‘When I’m out if I see someone that looks like Claire, I’ll speed up to see if it’s her.’

‘If I’m in town, I think, “Oh is that Claire?”. It never goes away, it’s always always there at the back of your mind, and I just used to think, “Oh I’d love for her to knock on the door.”‘ 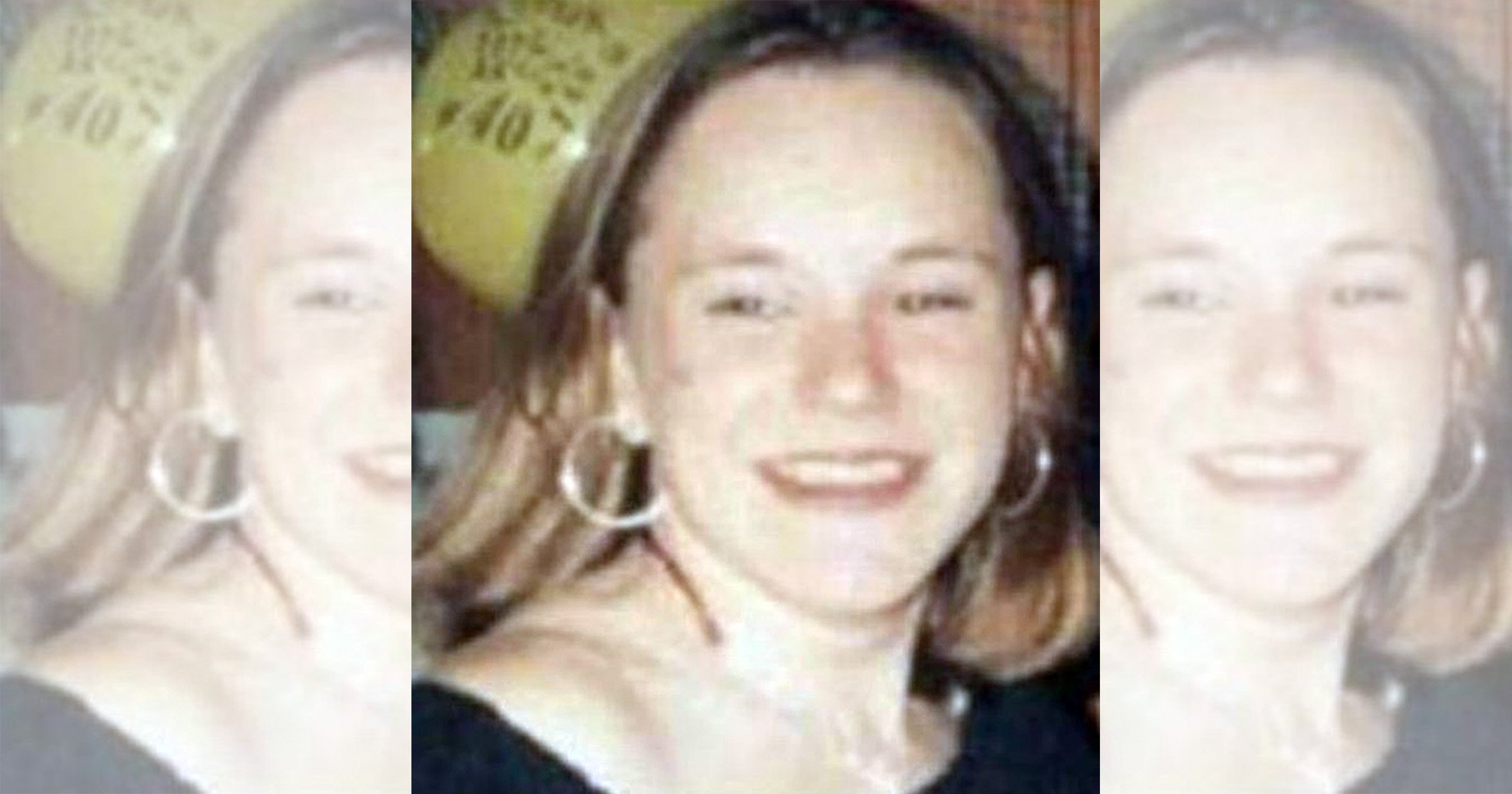