A man on the run from the police smiles in a series of ‘thug life’ images on his Facebook profile.

Ryan Hack is shown with sunglasses and a baseball cap in one selfie uploaded to his personal page.

The 21-year-old, from Bristol, has also shared pictures of flash cars showing a ‘blinging’ lifestyle.

Above a series of gangster rap images he wrote ‘thug life!!!’ while other updates show quad bikes he describes as ‘sick’.

Hack, who has a shark tattoo on his left arm, is said to be still active on social media despite police appealing over his whereabouts.

He is wanted for breach of bail and in connection with a harassment investigation being carried out by officers.

Avon and Somerset Police have warned the public not to approach Hack, who has links to several parts of Bristol, including Bedminster, Ashton and Sea Mills, but to call 999 with a reference number.

One person, who did not want to be named, told Metro.co.uk they had been able to contact Hack via his Facebook page, and he had no intention of handing himself in.

An appeal from the force asks: ‘We need the public to call us if they see Ryan Hack, from Bristol.

‘He’s wanted in connection with a breach of bail and as part of our enquiries into a stalking matter.’

Hack is described as white, male, about 5ft 10in tall and having a West Country accent.

He also has a pierced left eyebrow and frequently rides a bike and wears baseball caps. 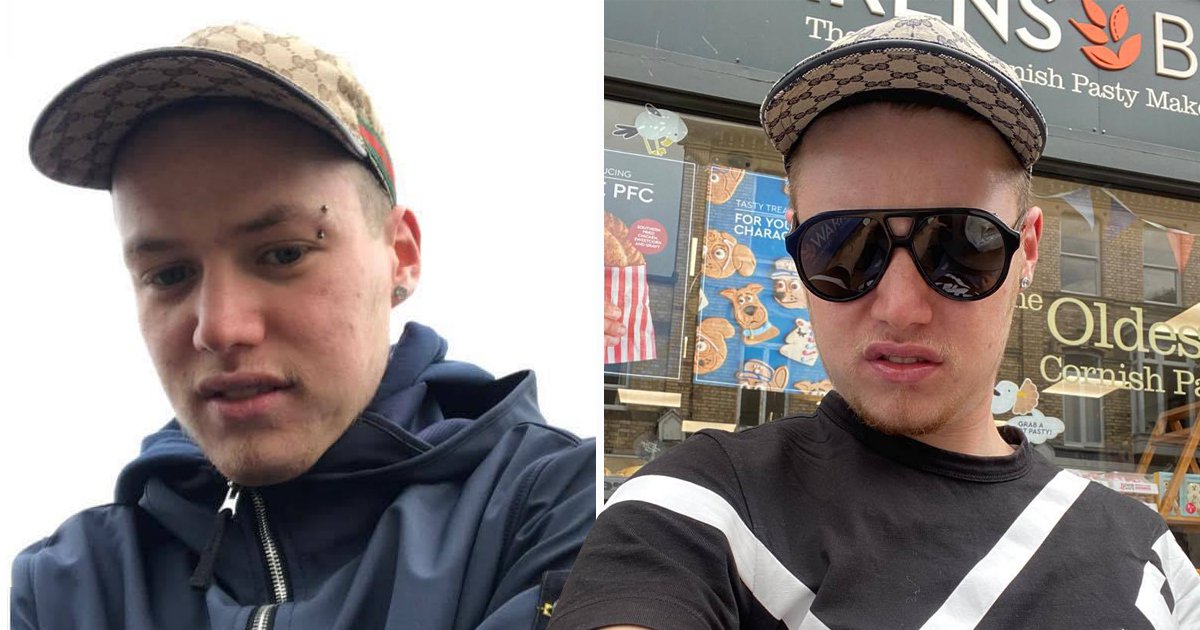