A 15-year-old schoolgirl who went missing on the way to the shops two weeks ago has been found.

Maddie was tracked down by detectives at a property in Bristol at around 12.45 this afternoon.

Three men inside the address have been arrested on suspicion of child abduction,

‘Three men are in police custody and will soon be questioned by officers.

‘We’re extremely grateful for all the support the public gave us in our search for Maddie and would like to reassure them she is now being provided with all the care and support she needs.

‘We appreciate there is significant interest in this case and I’d ask people not to speculate and to think about the impact it may have on Maddie and her loved ones.’

Madison, also known as Maddie, did not return after she left her foster parents’ home in Southmead, Bristol on April 26, when she said she was going to the shops.

Yesterday, police said they were no longer treating the case as a missing persons one and that they believed she’d been abducted.

They described Maddie as ‘vulnerable’ and at risk of being exploited.

Detective Miller said: ‘When Maddie has previously gone missing she has been found in the company of adult men and it is mainly due to this history that we believe she is likely to currently be with someone.

‘Maddie is a child in foster care, no one has permission to keep her from her carers. She is vulnerable and at risk of being taken advantage of.

‘We’re really concerned about her safety and have a dedicated team working extremely hard to locate her.’

Police asked members of the public for help in finding her. Less than 24 hours after that appeal, they found her at an address in an undisclosed area of the city. 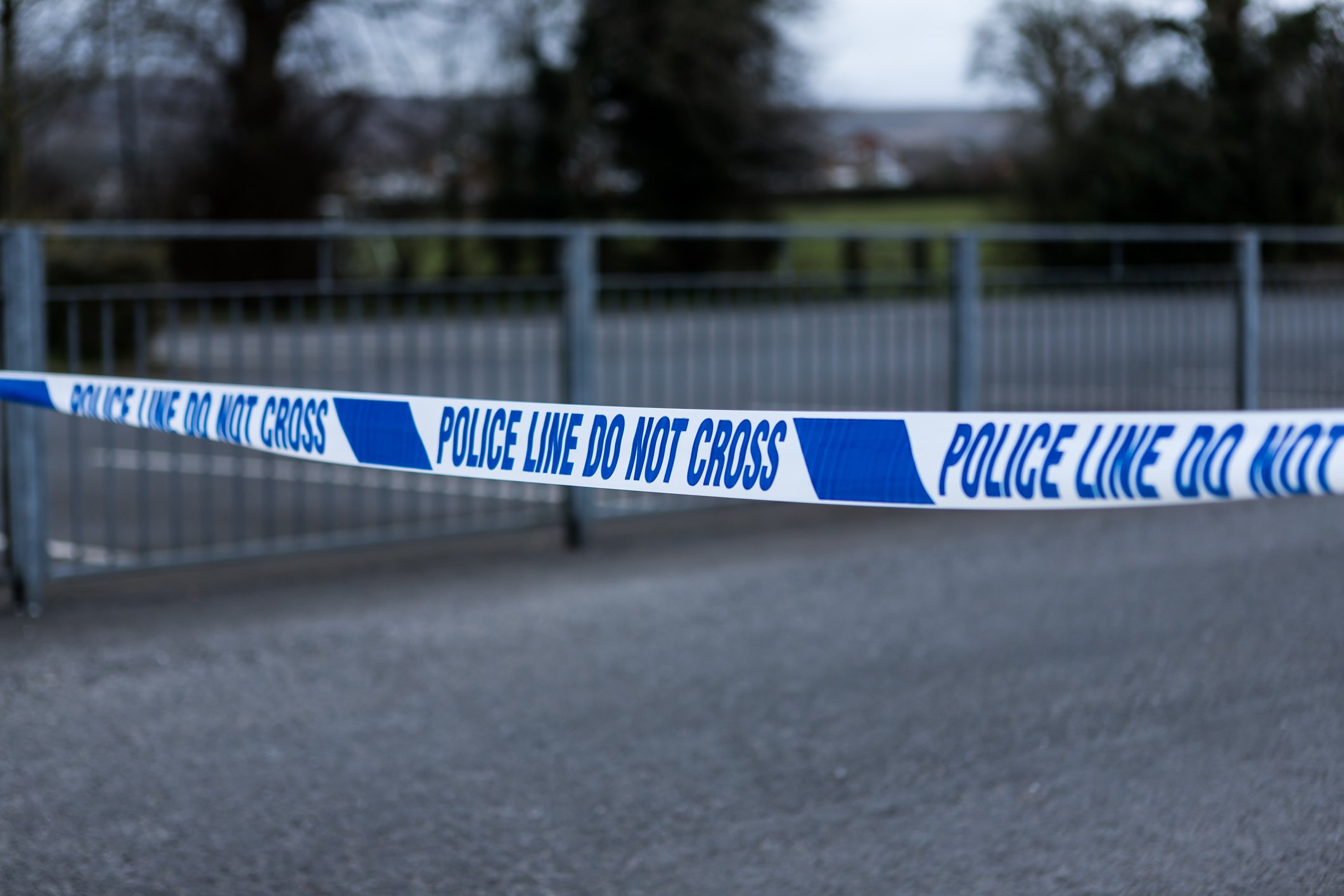