NHS workers from minority communities were allegedly told to use ‘Western names’ because their real names are ‘too difficult to pronounce’.

Staff from ethnic minorities told watchdog inspectors line managers at the University Hospitals Bristol and Weston NHS Trust made the racist request – but bosses have insisted this did not come from the top.

The trust’s chief executive, Robert Woolley, has since said the demand was ‘really quite concerning’ in a meeting with the board, reported by the Bristol Post.

The allegations came out when the Care Quality Commission (CQC) visited several hospitals within the trust in June, including the Bristol Royal Infirmary, Bristol Children’s Hospital, St Michael’s Hospital and Weston General.

Investigators wrote a letter to the trust and Mr Woolley addressed them last month.

He said forcing people to use different names would make them feel ‘judged and unwelcome’ and went on to call the request a ‘micro-aggression’.

‘This is not acceptable. Individuals can only truly thrive in a work environment where they feel safe as themselves and belong, rather than having to “fit-in”,’ he said.

Although the trust said it is ‘looking in detail’ at the allegations, the CQC cannot give much information about what was said and at which hospital or hospitals, for confidentiality reasons.

The board’s equality, diversity and inclusion manager is now planning to launch a new training programme this month for all staff, across all its hospitals.

‘It will cover all those sorts of micro-aggressive behaviours as well as the inability to respect people’s given names,’ Mr Woolley said.

Bosses also had to address complaints staff made about serious water leaks in several hospitals at the trust.

Workers had sent photos to the CQC showing buckets and towels used to soak up water in a corridor at St Michael’s Hospital.

There were also leaks in several gynaecological and office areas.

At the Bristol Royal Infirmary, the CQC saw pictures of water seeping through the roof in some main theatres.

Mr Woolley said: ‘We know we have a deteriorating estate and backlog issues in certain areas.’

He went on to assure staff that fixing these things were part of the trust’s £78.5 million annual capital plan.

Since the June inspection, the trust has been sending weekly assurance reports to the CQC to update the watchdog on how it has responded to any issues raised.

The CQC’s full inspection report will be published in the next few months.

Metro.co.uk has contacted the NHS trust for further comment. 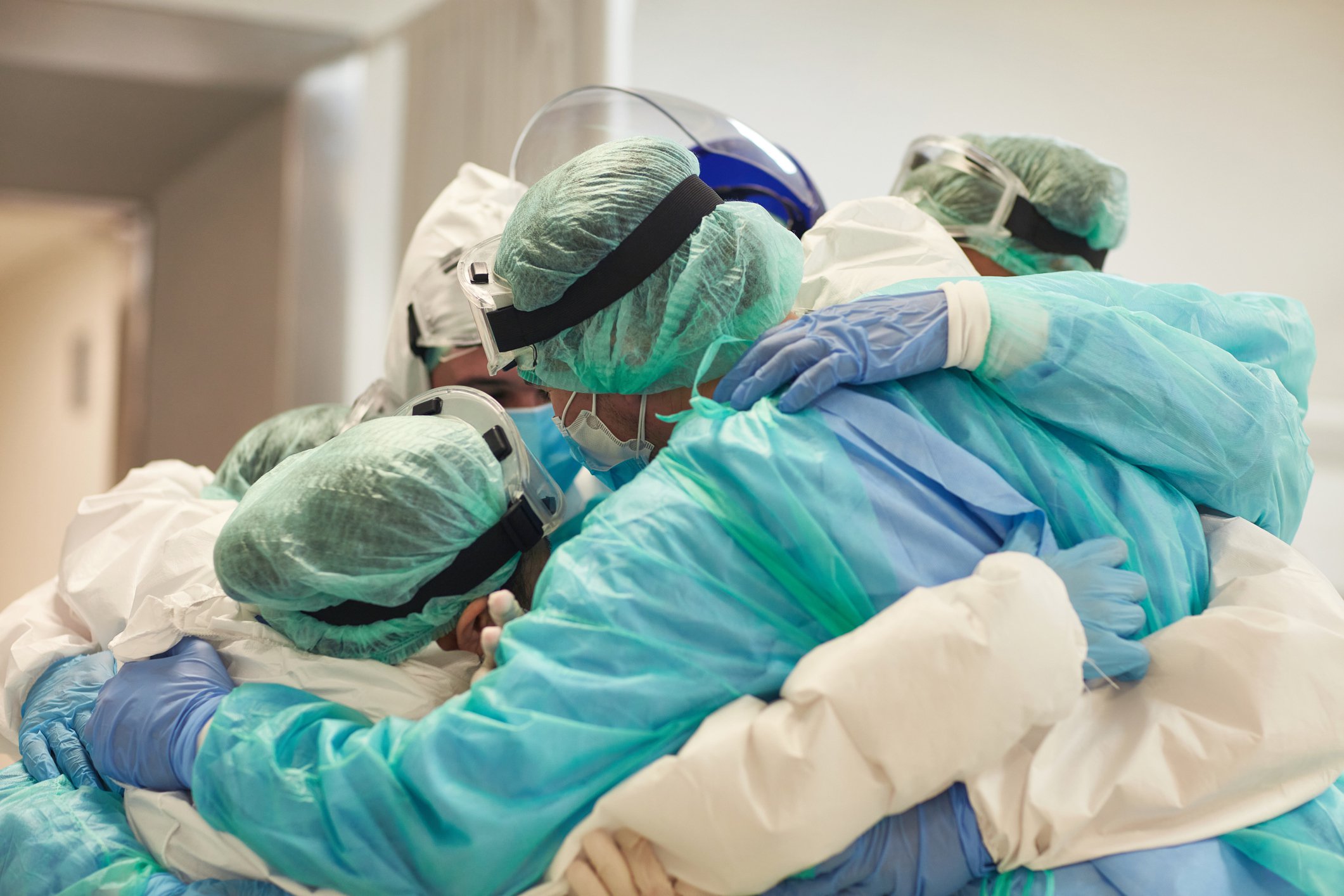