A woman has demanded compensation from easyJet after her flight was cancelled just as she was about to board.

Sarah Thomas, 38, was left ‘crying on the floor’ after airport staff broke the news her flight to Turkey would not be departing.

The mum-of-two says she has been left thousands out of pocket as a result of the ordeal.

Sarah, from Cardiff, had booked the trip for her and her daughters three years ago.

The family faced delay after delay due to the pandemic, but were finally due to depart from Bristol Airport on May 26.

It wasn’t until they reached their gate that they discovered the flight had been cancelled.

Sarah was told to go to Gatwick to catch a different flight the following day, but it was also cancelled at the eleventh hour.

The family hopped on a night bus back home to Cardiff where they eventually did catch a flight to Turkey – but they’d already missed five days of the trip.

She told the Mirror: ‘I put my request for compensation in straight away. This was for the lost days of the holiday, the flights that were cancelled, as well as the travel to London and the hotel.

‘I haven’t heard anything about the compensation for the travel or hotel.’

On July 8, Sarah was told she would receive £1,050 – amounting to £350 each for her and her daughters – in relation to her the Gatwick flight.

But the family’s claim for the same amount for their Bristol flight has been rejected.

Sarah claims she is yet to receive a refund of the £700 she paid for that flight.

She also forked out £305 on a hotel at Gatwick and £350 on a taxi after she was advised to get a flight from there.

In total, factoring in the two sets of compensation she believes she is still owed, she is currently out of pocket by £3,455.

‘It is still so stressful,’ Sarah said.

‘All the money for the extra spending I borrowed because I was told I would get it back but they haven’t and I need to pay. We haven’t had an apology or anything from them.. Not even a phone call.’

A spokesman for easyJet said staff would be in direct contact with Sarah over the compensation claism.

He said: ‘We are very sorry for the experience Ms Thomas and her family had due to the cancellation of their flights because of a temporary IT systems issue on May 26.

‘We provided customers affected with options to rebook or receive a full refund however we nonetheless fully understand the disruption this will have caused to their plans. We would also like to apologise for the delay in processing her claim and expenses.

‘Our customer support team is in touch with her and the claim for compensation and expenses has been processed.’ 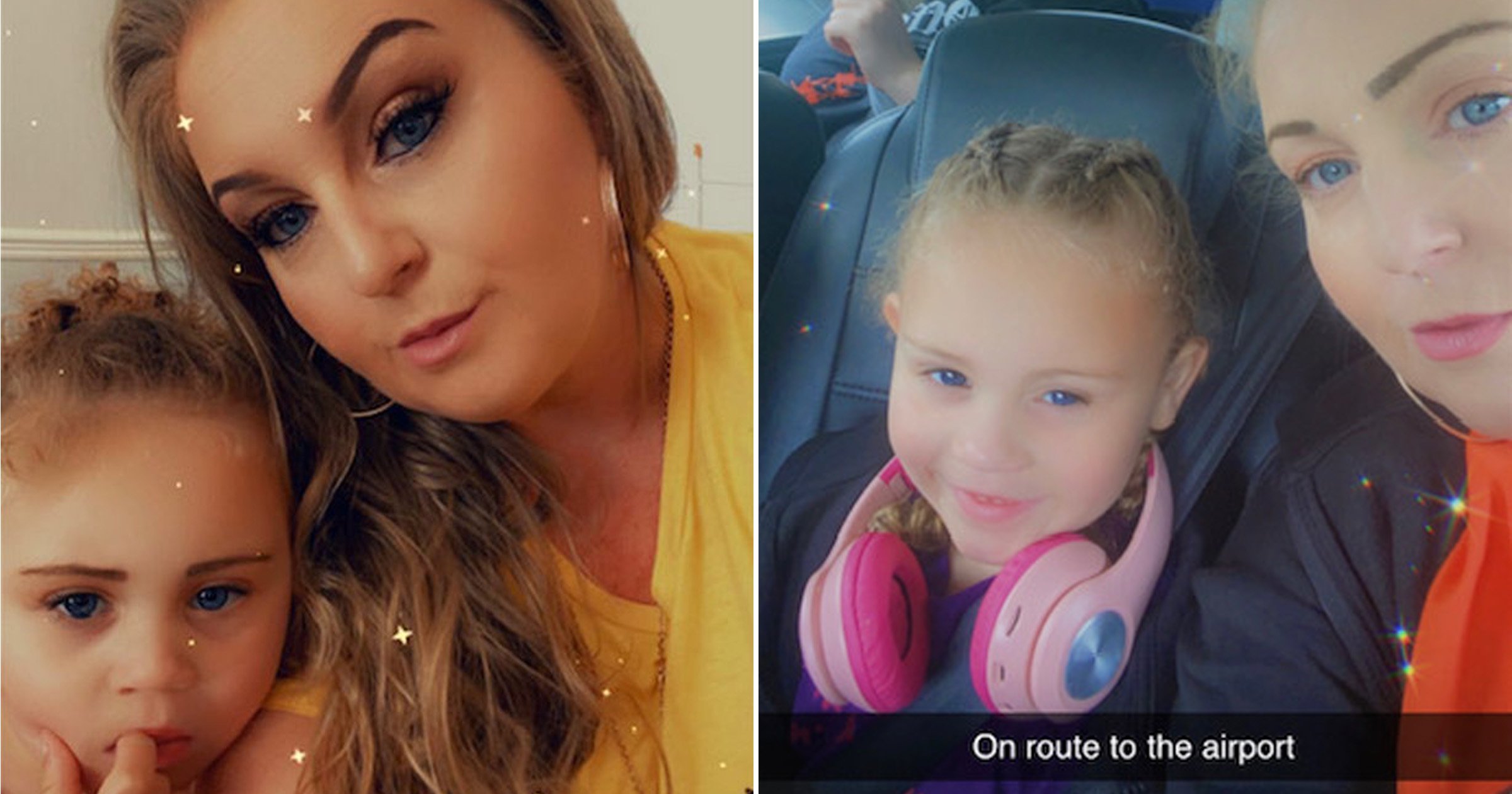