A husband has revealed the harrowing moment his wife collapsed in the street after eating a Pret a Manger wrap and suffering a fatal allergic reaction.

The wrap, purchased from a branch of the sandwich chain in Bath, Somerset, included yoghurt which was meant to be vegan – but was later found to contain traces of dairy protein.

An inquest into the tragedy to determine how Mrs Marsh died is taking place at Ashton Court Mansion House in Bristol.

She tragically died without her family by her side after they were unable to travel in the ambulance taking her to hospital, and couldn’t make it in time.

Husband Andy recalled in a statement how his wife began to feel ‘a bit funny’ while they were in a branch of clothing store, Gap.

They left the shop before she used her asthma inhaler.

‘She said she was struggling to breathe but it may be because of the cold air,’ Mr Marsh said.

She initially thought she was ‘being silly’ because the sandwich was labelled ‘vegan’.

But moments later she told her husband to call an ambulance, the inquest heard.

Mrs Marsh collapsed in the street and was given medical assistance by an off-duty GP before being rushed to hospital.

‘They took Celia away in an ambulance but I had my children with me so could not go in the ambulance with her to the hospital,’ Mr Marsh said.

‘I was really in shock so it took a short time before I was able to drive up to the hospital in my car.

‘When we arrived at the hospital we were taken into a side room and we were told that Celia had been pronounced dead at 4pm.’

A civil servant who rushed to help Mrs Marsh described the scene as ‘disturbing’.

Several people are said to have taken their coats off to cover Mrs Marsh and keep her warm.

However, one paramedic said in a statement that some shoppers stepped over Mrs Marsh while was being treated.

Mr Marsh and his daughters wept as the statements were read out.

The family are being represented at the hearing by Jeremy Hyam QC, while interested parties include Bath and North East Somerset Council, Australian-based coconut yogurt company CoYo, and its UK distributor, Planet Coconut.

Both firms were involved in the supply of the yogurt ingredient in the sandwich to Pret.

Pret was charged with food safety failures in the wake of Mrs Marsh’s death, but the prosecution was later dropped due to lack of evidence.

The company said it would fully co-operate with the inquest.

The tragedy happened months after Natasha Ednan-Laperouse, 15, died in 2016 after eating a Pret baguette that contained sesame seeds from Heathrow Airport.

The teenager’s death led to an overhaul of food labelling laws which now requires retailers to display full ingredient and allergen labelling on every food item made on the premises and pre-packed for direct sale, including sandwiches, cakes and salads.

A Pret spokesperson said: ‘Our deepest sympathies remain with the Marsh family over their terrible loss and we are doing everything we can to support this inquest.’

She added: ‘Over the past few years, Pret has established an industry-leading approach to helping customers with allergies, through the Pret Allergy Plan.

‘We will continue to do everything we can to make sure that every customer has the information they need to make the right choice for them.’ 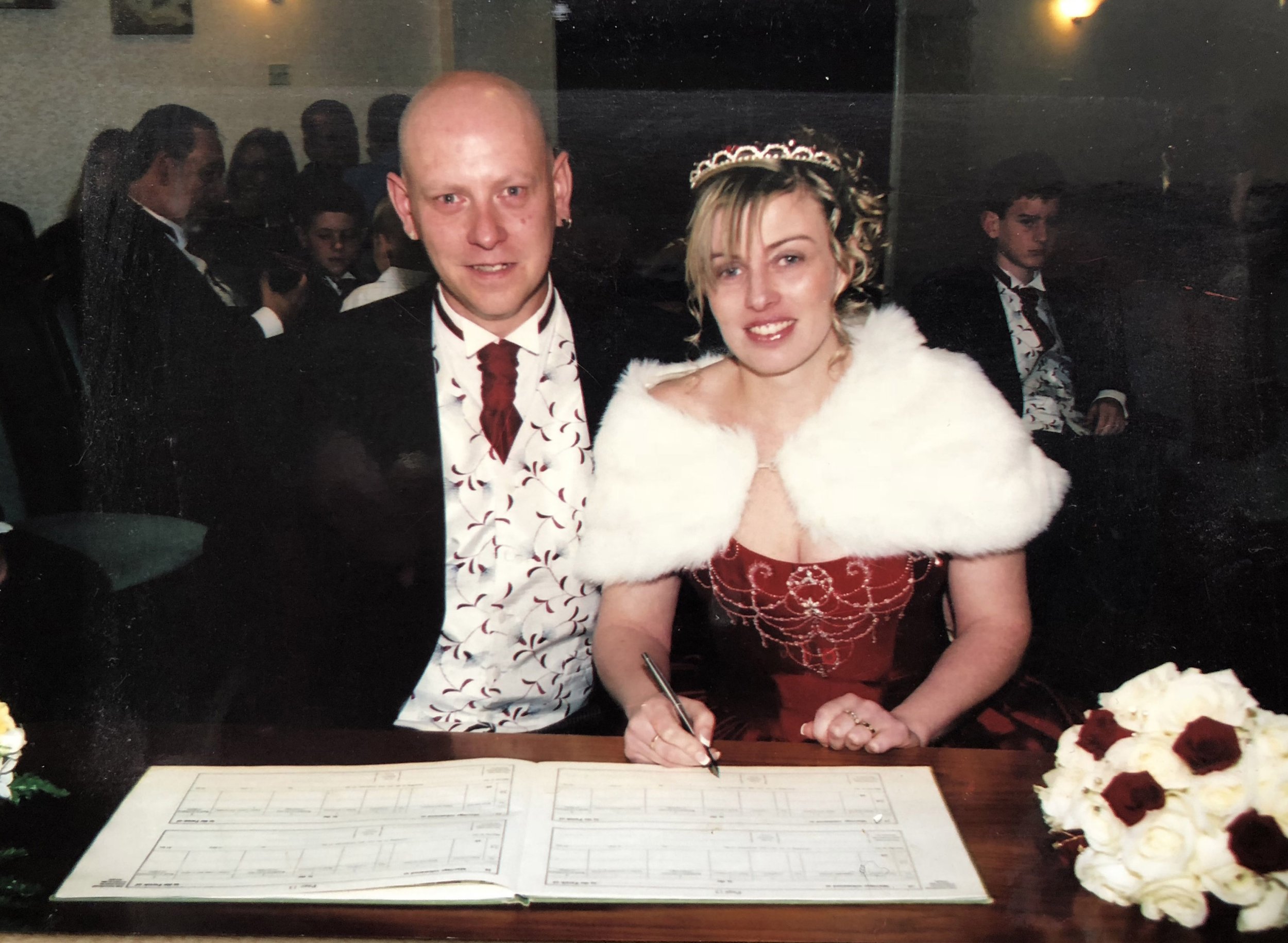