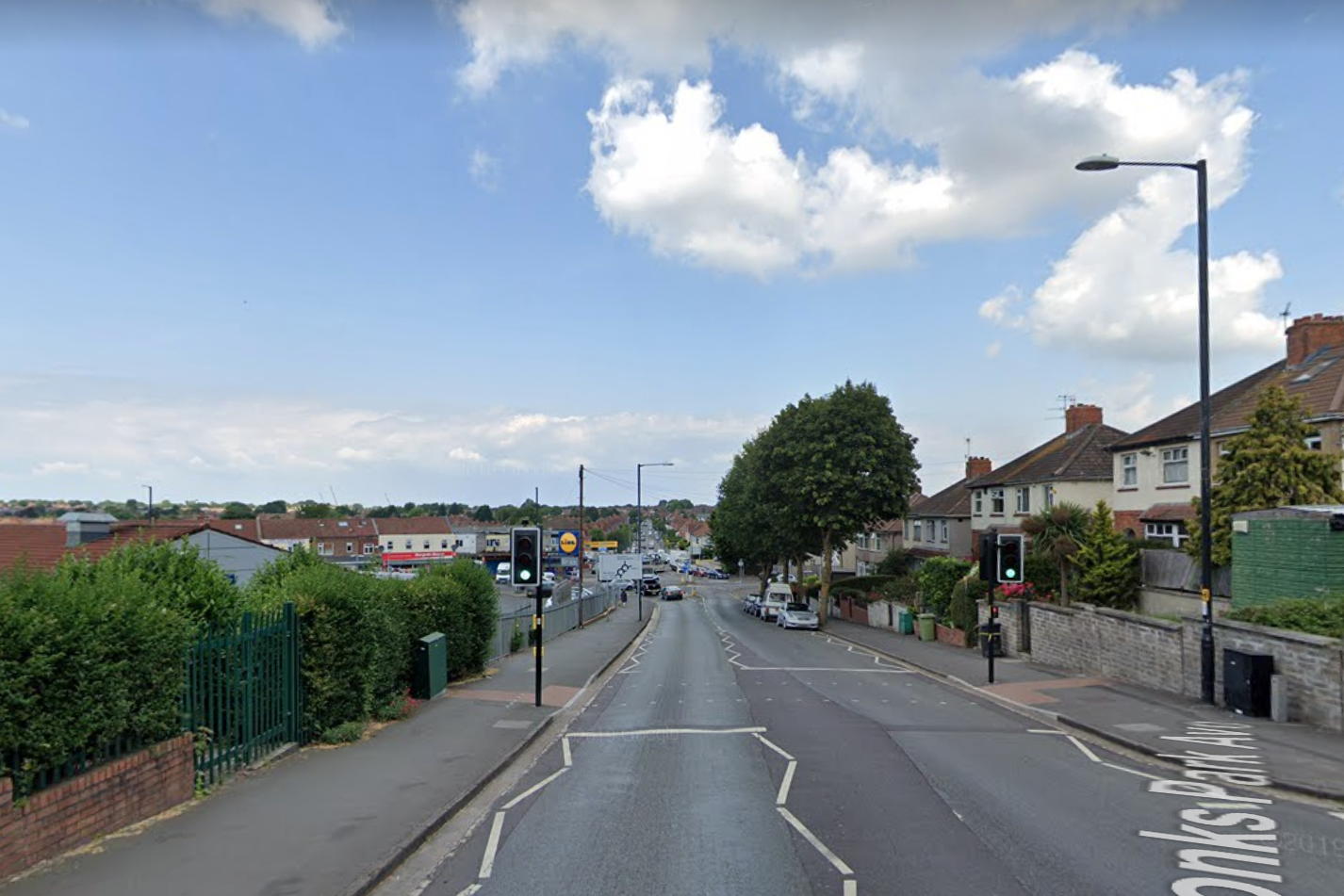 An NHS worker has been left with serious injuries after a racially aggravated hit-and-run attack in Bristol.

The 21-year-old man, who has not been named, suffered a broken leg, nose and cheekbone and will require plastic surgery to his face and leg, police have said.

Witnesses told officers that a car was deliberately driven at the man as he walked on Monks Park Avenue in Southmead at about 4.30pm on Wednesday.

It is alleged that racist language was then used, before two men ran from the dark blue Honda Accord.

Avon and Somerset Police are treating the incident as “racially aggravated” and have appealed for any witnesses to come forward.

In a statement issued through the force, the victim, who works at Southmead Hospital, said he wanted people to “be aware” of what had happened.

The man, a keen musician who has been recording music since 2017, said: “I have six months recovery ahead of me, minimum.

“I have a broken leg, nose and cheekbone, will need plastic surgery to my face and leg and am walking on crutches.

“I don’t want this to happen to anyone else, I want people to be aware.”

The man was taken to hospital immediately after the incident and was discharged the following day.

He said it had affected him both mentally and physically.

“I don’t feel safe to walk outside and I can’t play football, record my music, go to the gym or even sleep – I have to try to sleep sitting up,” he said.

He asked for people to respect his family’s privacy during the “really difficult time” and asked for contact to be made through Sari.

“We will bounce back as a family, this will make us stronger. We won’t let the haters win,” he added.

Andrea Young, chief executive of North Bristol NHS Trust, said she was “incredibly saddened” to hear of the attack.

“The police believe this to have been a racially aggravated attack and we are horrified that this is something that has happened to one of our friends and colleagues,” she said.

“Racism, in any form, has no place in our society and that an attack such as this can happen is shocking.”

Asher Craig, deputy mayor of Bristol, said the attack went against the values of the city.

“The attack against a young man, walking home from his job where he serves the community, is appalling and sickening,” Ms Craig said.

“We stand in solidarity with this citizen and condemn the abhorrent behaviour of the perpetrators.

“No one in Bristol, or anywhere in the world, should be subject to race hate crime and violence and we will do all we can to drive out this behaviour in our city.

“We appeal to anyone who witnessed the attack, or knows who the perpetrators are, to contact the police and assist with their ongoing inquiries.”

Police were called to a report of a collision involving a car and a pedestrian at 4.30pm on Wednesday.

The road was closed while investigators examined the scene and recovered the blue Honda Accord.

Officers have interviewed the victim, carried out house-to-house inquiries and examined CCTV footage. They have taken more than a dozen witness statements as part of their investigation.

Speaking at Southmead police station on Tuesday, Inspector Lorna Dallimore told the PA news agency that the collision was believed to be “a deliberate act”.

“The individual was left with some very serious injuries, however it could have been far more serious and potentially resulted in a fatality,” she said.

“As a result of that, from the outset we’ve treated this incident very seriously.

“There’s a dedicated investigation team that has been appointed and has been working painstakingly over the past six days to pursue lines of inquiry.

“We do believe that the incident had a racial element to it and that’s as a result of words that were used post-incident.

“It is being treated and investigated as racially-aggravated assault.”

She described the incident as “extremely rare” and asked members of the community to contact police if they had concerns around racial hatred.

Anyone with information is asked to contact the force online or by phoning 101, quoting reference number 5220163308. 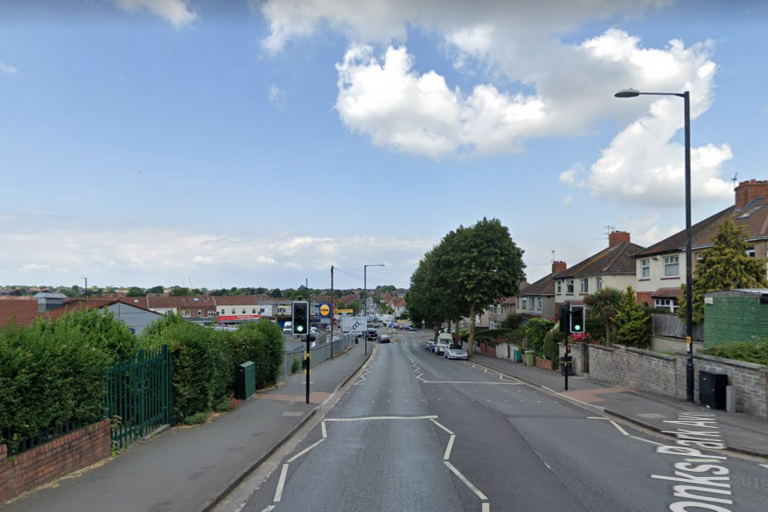