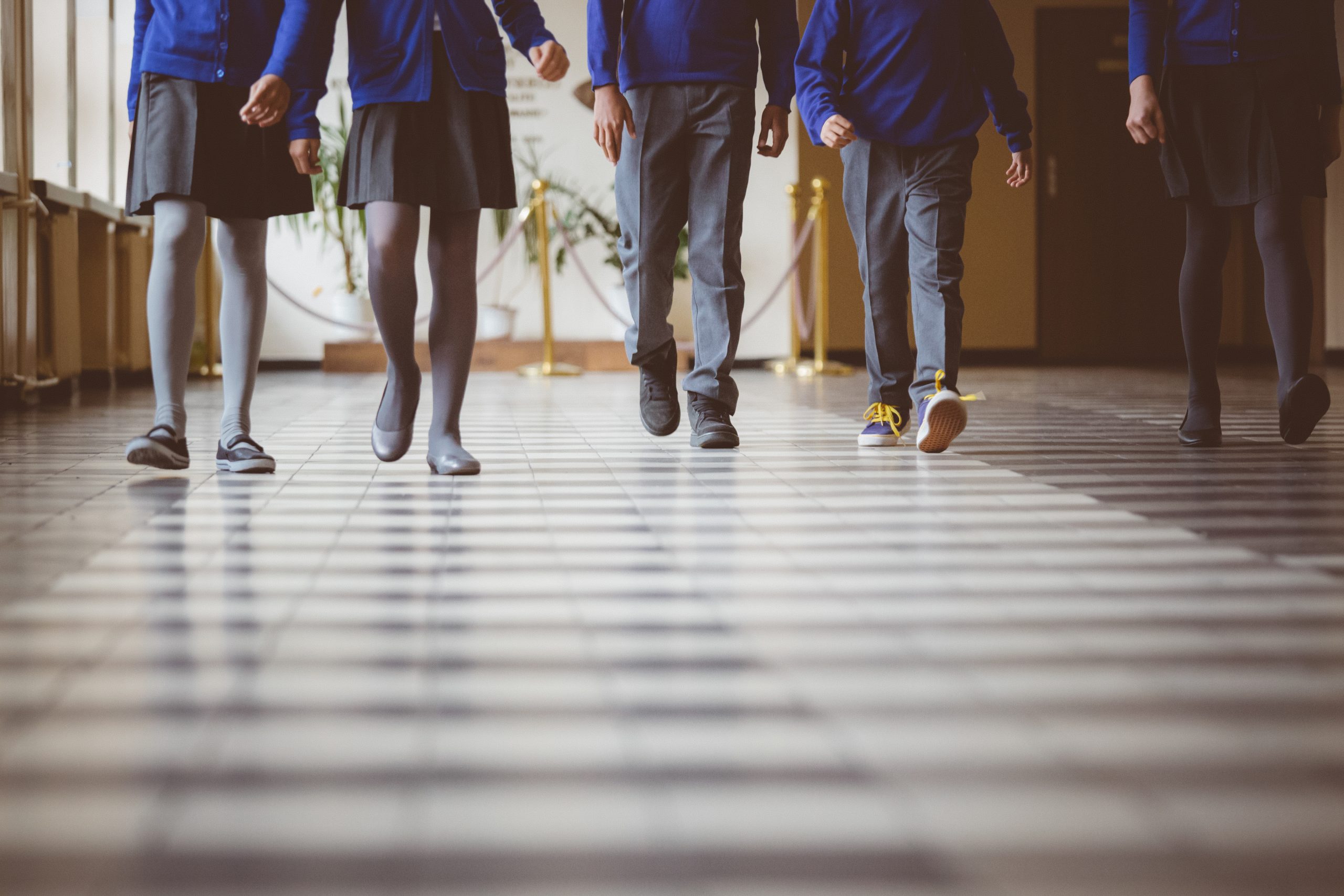 A review of alternative learning provision was commissioned after failings in Bristol’s SEND services were criticised by Ofsted and the Care Quality Commission.

An independent review has highlighted a catalogue of failings in the education of children who struggle in mainstream schools in Bristol.

The damning review of alternative learning provision found these types of settings are being used inappropriately as a holding ground for children with special needs to make up for a shortage of more than 200 special school places in the city.

Alternative learning provision is education outside of school for children who are permanently excluded, at risk of exclusion, or cannot attend mainstream or special schools because of health, emotional or behavioural reasons.

Crucially, alternative learning providers are not staffed and often not trained to offer the specialist support required by children with special education needs and disabilities (SEND), the review said.

The report talks of “poor” placement decisions at alternative learning schools, with “extremely” high numbers of children with SEND attending, many with additional needs, particularly social, emotional and mental health.

The report, commissioned by Bristol City Council and dated October-November 2020, makes 31 recommendations which have all been accepted by the local authority.

The review has finally been released along with a fledgling plan to address the concerns raised after the council said in April that it would provoke too much “anxiety” to publish the findings without the action plan which would not be ready until after May’s local elections.

The review and the action plan are part of a programme of work to tackle failures in Bristol’s SEND services highlighted in a damning report from Ofsted and the Care Quality Commission in December 2019.

This latest sign that Bristol’s services need to improve comes after the council announced 66 new special school places. However, it has also emerged that spiralling costs, mostly in the special needs sector, is contributing to a widening black hole in the local schools budget. The council said this week it is developing a plan to stop this reaching £70 million by 2024.

What the review said

“It is normal to have a certain amount of SEND pupils within the ALP [alternative learning provision] but not to see the numbers at this high percentage,” the report says, citing a figure of 70%.

“ALP is used to cover a deficiency in the number of appropriate SEND placements. Some ALP providers are at risk of turning into special schools but are not registered as such.”

The review notes that mainstream schools say funding and accountability pressures are making it more difficult for them to provide adequate SEND support.

An estimated 70% of children in alternative learning facilities in Bristol are legally entitled to specialist support for SEND under an education, health and care plan or they are in the process of being assessed for such a plan, according to the report.

Providers say they see high numbers of children with speech and language problems, along with dyslexia and dyspraxia and potentially other undiagnosed issues.

One young person at one alternative learning facility was moved around seven schools for “extreme” behaviour incidents possibly related to “past trauma”.

“It is likely that undiagnosed and unaddressed learning and mental health needs have led to numerous school moves and a compounding of issues,” the report said.

The report also found problems across the alternative learning system, including issues with “insufficient direction or accountability”, “unreliable and incorrect” data, incomplete and inconsistent budgeting, and a “lack of capacity to support and challenge schools around the area of inclusion/exclusions”.

What should the council do about it?

One relates to the creation of a pathway for pupils with social, emotional and mental health (SEMH) needs, which was recommended by a review in 2016, but “appears to have been only partially created”.

“Bristol needs to keep its eyes firmly fixed on the best interests of the children concerned when planning provision and shaping policies to tackle these issues,” the report says.

The essential stories, sent to your inbox every week!

“The children this concerns are somebody’s children and there needs to be a real commitment not to marginalise children with SEMH further.

“The reviewer found a great deal of good practise across the city and a real capacity for improvement and change.”

The council’s director of education, Alison Hurley, said she welcomed the “clarity” provided by the report at a meeting of school leaders on 8 June.

She told the Bristol Schools Forum of headteachers and governors that the draft action plan to address the concerns raised was “very much a work in progress”, and would be developed more fully over the coming year as feedback is gathered from young people and parents.

Asked how long it would take before children with SEND are assessed for specialist support in mainstream schools and sent to special schools rather than alternative learning centres, Hurley said there was “no definitive date” yet.

It will take two years to build all the new special school places required to address the shortage of them in Bristol, she added.

“I would certainly be looking over the next year to two years to start looking at really seeing the impact of that on those placements in alternative learning,” she said.