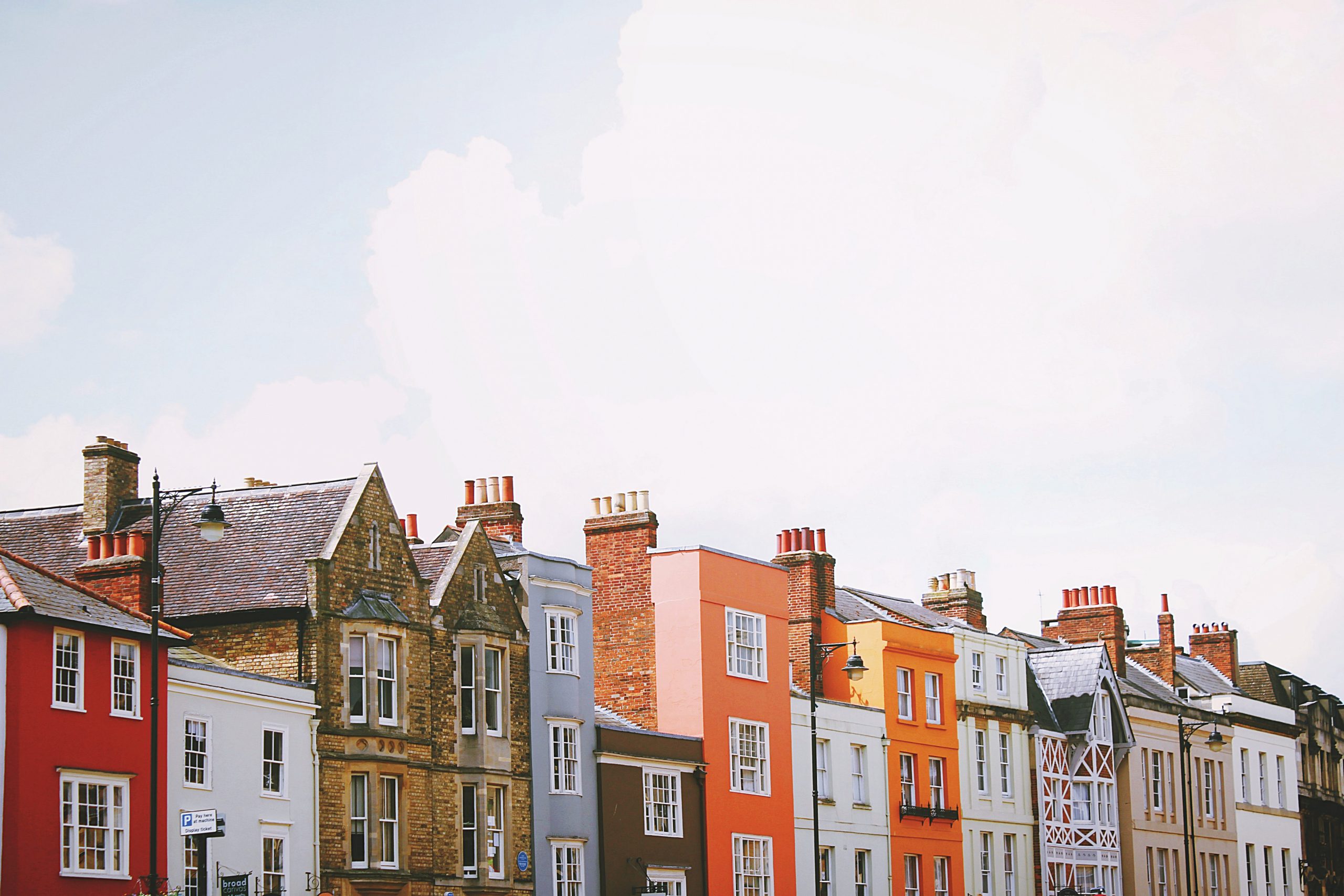 While rough sleeping has plummeted in the past 12 months due to increased support throughout the pandemic, there has been a sharp increase in the number of people living in temporary accommodation.

The number of single Bristolians who are homeless has more than tripled during the pandemic, rising from 702 to 2226 according to a council housing official, though the overall numbers of people sleeping rough on the streets has dropped considerably.

Paul Sylvester, head of housing options at Bristol City Council, said there had been an “absolutely massive” 330% increase in the number of single people requiring temporary accommodation during the past year.

He revealed the figure on Thursday, May 27, as he briefed a multi-agency housing group on the impact of Covid on homelessness in the city. Sylvester said that, while rough sleeping had plummeted in the past 12 months, there had been a sharp increase in the number of people living in temporary accommodation. Now there are worries that changes to government support for individuals and organisations will see another spike.

“Families with children in temporary accommodation has gone up by 11%,” he told the Bristol Homes and Communities Board. “But the increase in singles has been absolutely massive, up by 330%, compared to before Covid.”

Sylvester said homelessness surged after every lockdown, with the biggest rise after the third lockdown, as coronavirus took its toll on families and relationships.

The number made homeless because they were told to leave by family or friends doubled during the past 12 months, he said. Relationship breakdown and domestic abuse were also factors, rising as a cause of homelessness by 55% and 25%, respectively.

At the same time, however, there was a 63% drop in asylum seekers becoming homeless due to a pause on official decisions asking them to leave asylum accommodation.

The government did a number of “great” things to tackle homelessness during the pandemic,  Sylvester said. The ‘Everyone In’ campaign saw nearly 300 people who were either rough sleeping or in night shelters in Bristol put up in five hotels and youth hostels.

Thanks to the emergency funding and “brilliant” work by homelessness charity St Mungo’s and the council, the number of rough sleepers in Bristol fell to an historic low of 20 in January of this year, Sylvester said. This has since risen and plateaued at between 40 and 50, compared with a figure of around 130 in the summer of 2019.

But Sylvester warned that, overall, homelessness was continuing to rise, just as the government was about to remove a number of the safety nets it introduced last year.

The essential stories, every week!

A ban on landlords issuing eviction notices ends on May 31, and September sees the end of the furlough scheme for workers and a £20 a week increase in Universal Credit.

This comes as private rents continue to rise and estimates, based on the findings of the government’s Household Resilience Study, that 5,400 private renters in Bristol could be in rent arrears and another nearly 5,000 more could fall into arrears during this year.

“Bizarrely, the discretionary housing payment award this year, which is what we use to do a lot of good [homelessness] prevention work, is 30% lower than last year,” Sylvester added.

The ‘Everyone In’ campaign has already been replaced with a move-on strategy. The council and its partners have been moving people out of hotels and hostels on to other accommodation for the past couple of months, and plan to empty the last hotel by the end of July.

There was a “very small” number of Covid cases among Bristol’s homeless and no Covid-related deaths, Sylvester said.

That success was a far cry from the nightmare scenario anticipated just over a year ago, as recalled by David Ingerslev from St Mungo’s.

“We were in fear that we would see a large number of people die who were in shared accommodation or sleeping rough,”  Ingerslev said. “There was a point where we were preparing to advocate on behalf of our clients for access to ventilators.”

Bristol is at a particular “risk point” for rising homelessness now that hotels and hostels are no longer available as emergency accommodation and dormitory-style shelters are no longer allowed because of Covid restrictions, he said.

‘Bristol Energy has gone, will it pull the mayoral system down with it?’