A pub landlord has instructed his staff not to serve any punters on Remembrance Day if they’re not wearing a Royal British Legion poppy.

Sean Donnelly, owner of the Three Lions pub, said anyone who shows up without their red poppy pin will either be turned away or advised to wear one on Sunday.

But not all will be lost, as pins will be available to buy from the bar in Bedminster, Bristol, in a bid to donate to the charitable cause.

Mr Donnelly is so passionate about honouring veterans, he is also offering a free drink to any current or former member of the Armed Forces.

The pub is already a well-known patriotic venue, as last year the front was transformed into a giant shimmering England flag ahead of the World Cup.

At the time, Mr Donnelly said he wanted to reclaim the symbol of the flag from its tarnished association with racism in this country.

But many on social media called it an act of virtue signalling, with Twitter users saying it was ‘unnecessary’.

One wrote: ‘Having served 24 years I think this is completely unnecessary I’d rather people followed their own conscience than were cajoled after all the defence of freedom is at the heart of service.

‘Far better idea to give a free pint to anybody wearing a veteran’s badge.’

Another said: ‘That is absolutely ridiculous. Wearing of the poppy is entirely up to the individual and should be voluntary.’

To which another user replied: ‘And it’s up to the pub if they serve you if you’re not wearing one.

‘We need more if this, well done’.

Last year, Mr Donnelly said they had to make sure the poppies on sale had the 2018 date on, as some had dusted off poppies from previous years to avoid making a donation. 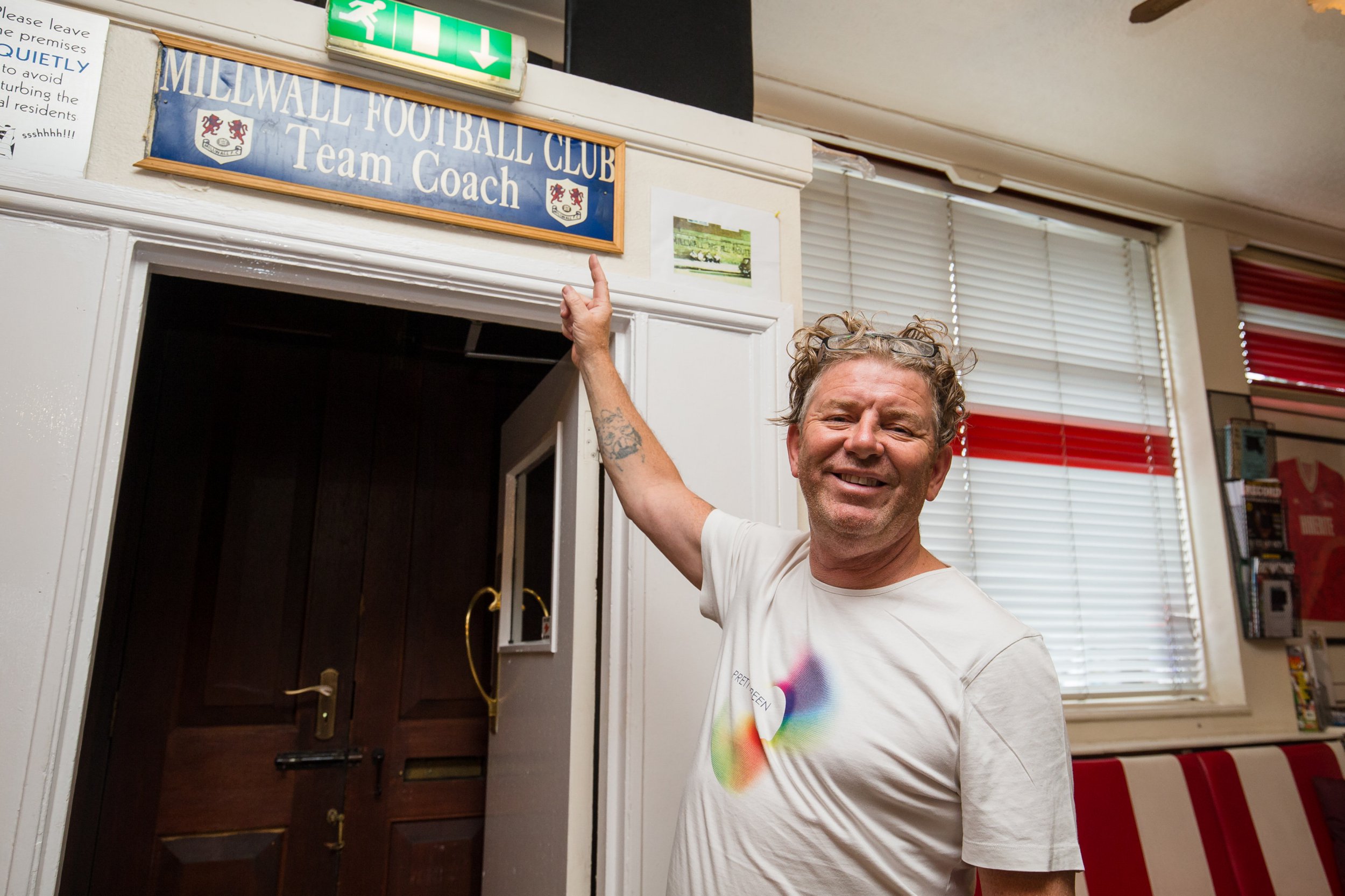