The Colston Arms in Bristol has covered its sign with a banner and is now calling for people to suggest some ideas for a new name.

A chalk board underneath the banner bears the message: ‘We are listening. Black lives matter.’

The temporary name appears to be a nod to ‘Boaty McBoatface’, the name chosen by the internet for a British research vessel in 2016.

The pub sign also makes it clear the new name is ‘clearly temporary’ and that ‘suggestions [are] welcome’.

It is one of many places changing their names after Colston’s statue in Bristol city centre was toppled by anti-racism protesters and thrown into the harbour.

Other public monuments, venues and buildings are also being scrutinised over their links to racism or the slave trade in the wake of Black Lives Matter protests around the world.

A 404-year-old pub called The Black Boy is being rebranded as The Restoration over fears it might not be welcoming for all customers.

The pub in Sevenoaks, Kent, was established in 1616 and there are conflicting accounts of where its name originates.

One theory is the pub was named after John Morockoe, a black man who worked in the kitchen and scullery at the nearby Knole country house.

The UK’s oldest brewer, Shepherd Neame, said there are a number of other theories on the pub’s origin, with some suggesting it could be to do with coal mining or chimney sweeps.

A pub spokesman said: ‘Shepherd Neame is committed to equality and diversity in every area of its business, and strives to create inclusive, welcoming pub environments for all customers to enjoy.

‘After much deliberation, we have decided to seek consent from relevant authorities to change the name and provide new signage for The Black Boy in Sevenoaks.

‘It was not a decision taken lightly, but we recognise that its current name is not potentially welcoming for all customers, and feel that it is the right thing to do.’

Shepherd Neame added: ‘It could also refer to the nickname given to King Charles II due to his dark-hued skin and exile during Cromwell’s name.

‘It is believed that a number of pubs changed their name to The Black Boy to show their allegiance.’

Another pub called the Black Boy in Retford, Nottinghamshire, removed its sign earlier this month amid fears it would be targeted by anti-racism campaigners. 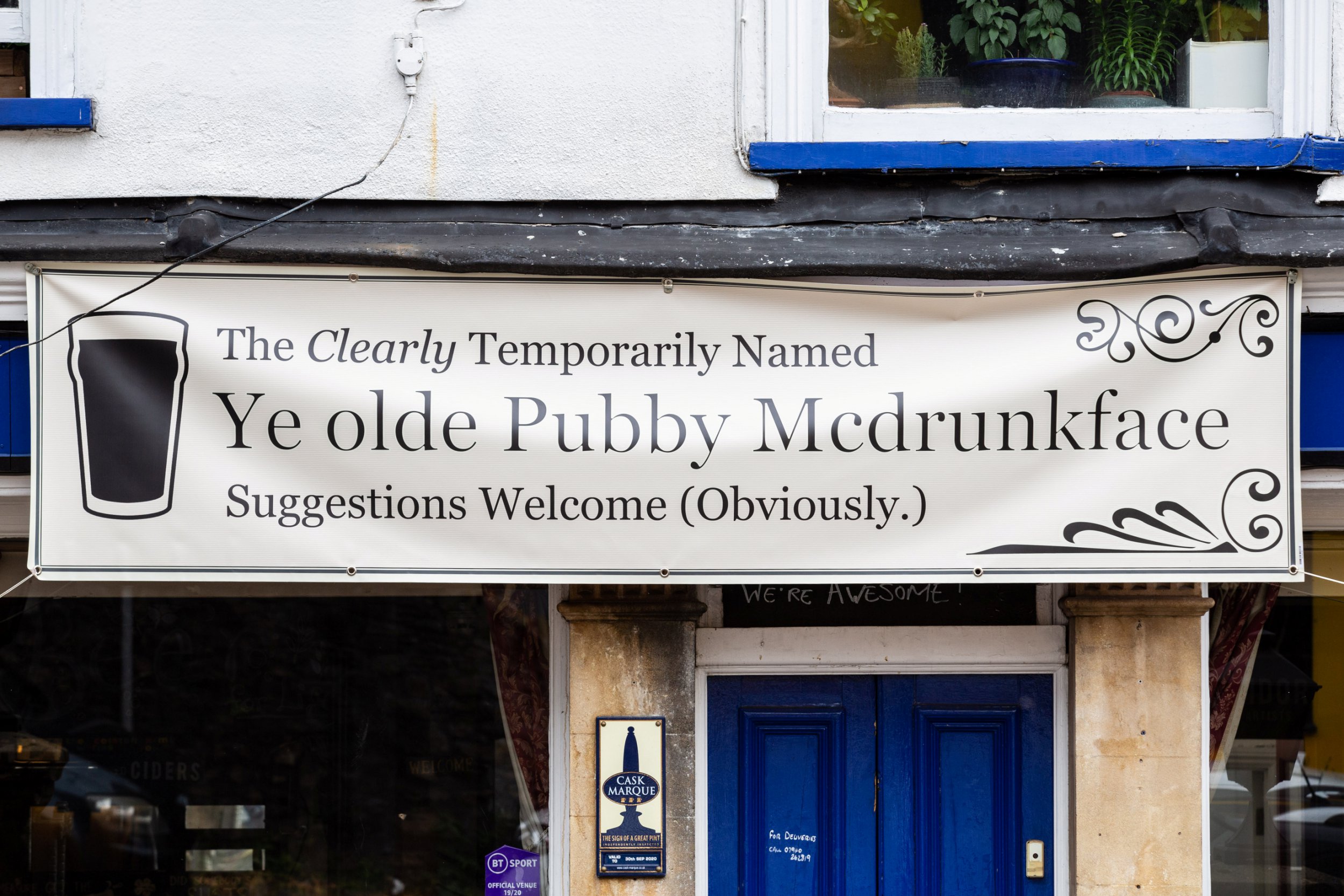 Stories of 2020: The first-time protester who helped topple Colston

Misunderstood and excluded: How to build mental health services fit for diverse communities