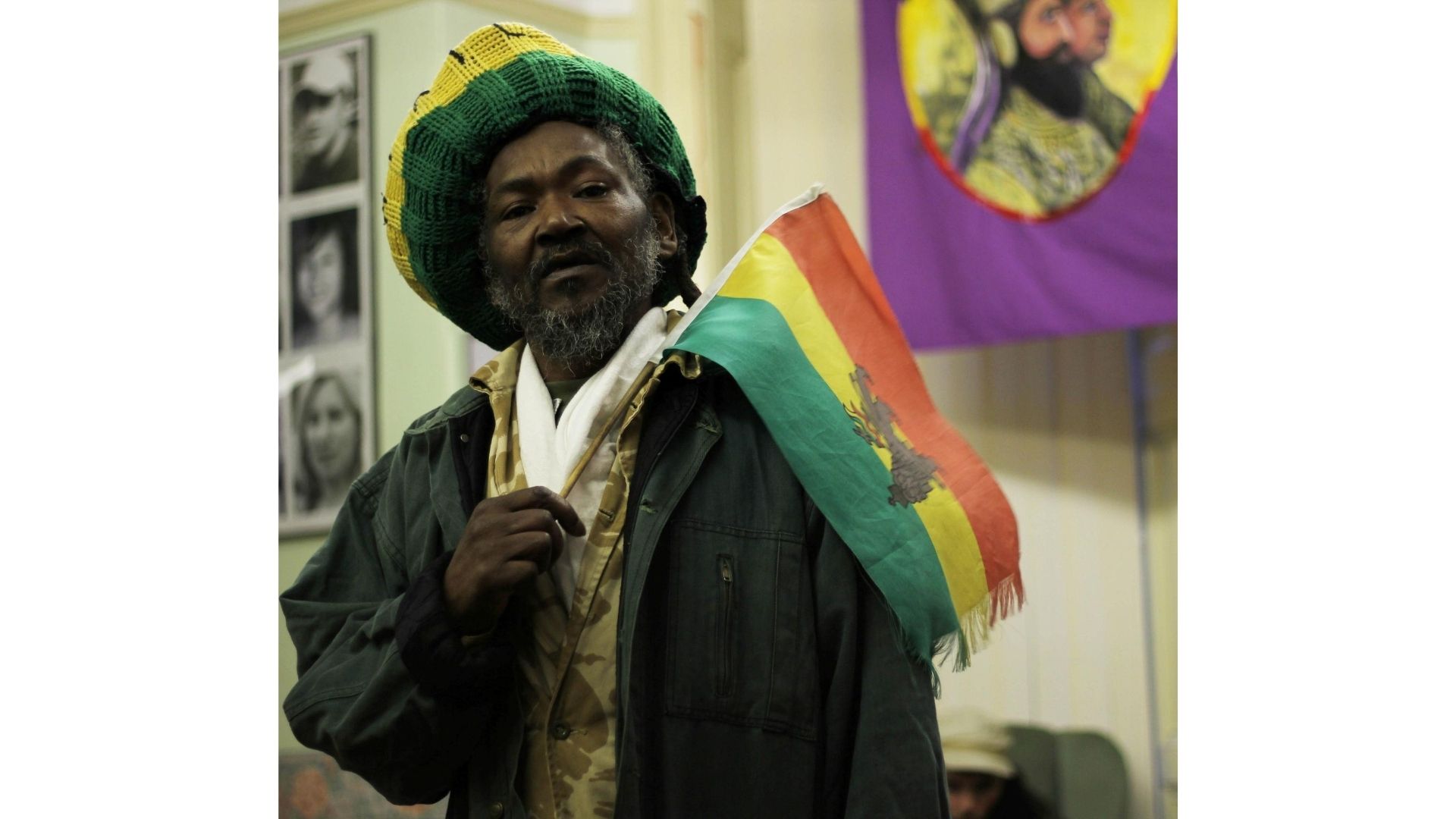 The prospective buyer says thay are committed to ensuring the community can still use the building, says Bristol City Council.

Correction: This article originally said that the sale of the Rastafarian Culture Centre had been agreed, but it has not yet been decided, and local campaign groups are continuing to contest the sale. Additionally, Bristol City Council were originally quoted in the article saying that “the prospective buyer says they are committed to ensuring the community can continue to use the building,” but the Cable has since been told by campaigners that so far they have only been promised one evening a week.

The controversial sale of a Black cultural hub in Bristol looks set to go ahead, despite objections from thousands of community members.

The prospective buyer says they are committed to ensuring the community can continue to use the building in St Pauls, according to Bristol City Council – but campaigners say they have only been promised an evening a week so far, which they say is an insufficient replacement for the work that the RCC does.

The future use of the building will be discussed at the Council Meeting on 8 September, with Green party Councillor Cleo Lake fighting to keep the Centre in community ownership. A protest is being discussed to coincide with the meeting.

More than 4,500 people have signed a petition to stop the planned sale by the council of the Rastafarian Culture Centre on Grosvenor Road. The Youth Chapter of the Afrikan Caribbean Assembly (ACA) started the petition after concerns were raised that the council would evict a community elder who runs the centre.

In that time, he has turned the building into a community centre, as well as a place for Rastafarians to practise their religion. For years it was used by the campaign group set up to call for justice for Marlon Thomas, the Bristol teenager who was left near death in a brutal racist attack by funfair workers on the Downs in 1994. But the council announced it was selling the building earlier this year and asked Ras B to leave.

Councillors heard emotional pleas from members of the community desperate for the council to stop the planned sale of the building last month. At the time, a council spokesman said the decision to accept a bid on the council-owned property was “on hold” while “future options” were explored with the potential buyer.

“After years of being vacant there is now a plan in place to bring the space back into full use for the benefit of the community.” But campaigners say one evening a week is not sufficient to replace the work the RCC does

At the end of the eighteenth century, ‘pneumatic’ (gas) chemistry was at the forefront of scientific knowledge. In 1799 the remarkable physician Thomas Beddoes opened…
The post Bristol History Podcast: The Pneumatic Institute in Hotwells appeared first on The Bristol Cable. The Bristol Cable …

They want a 30% cut in rent for those who stay in halls and refunds for those forced to self-isolate. Bristol – Metro …

Liverpool’s Cavern Club, Bristol’s Old Vic theatre and the London Symphony Orchestra are among more than 1,300 organisations that will receive up to £1 million each. Bristol – Metro …