The UK’s first wild beaver colony on an English river for 400 years is at risk of serious harm from raw sewage.

Honiton treatment works in Devon accidentally released raw sewage into the River Otter, contaminating the waters used by the beavers, according to Devon Wildlife Trust (DWT).

‘There is a whole range of nasties contained in sewage that could potentially impact them, like viruses and bacteria,’ project leader Mark Elliot told The Times.

Water companies can legally release floodwaters and some untreated sewage into waterways and the sea when sewage systems – much of them built in the Victorian era – are at risk of overflowing.

Last year, Honiton treatment works spilt a total of 137 times, leaking for 2,442 hours, and threatening to expose beavers to infections and other diseases.

South West Water, which runs the sewage site, says it has been working with farmers near the River Otter since 2015 to reduce the input of pesticides and farm run-off.

‘We are totally committed to the sustainable management of wild living beavers and supporting their habitats, due to the multiple potential beneficial impacts beavers can have on rivers,’ a spokesperson said.

They added £22 million has been invested in Devon since 2010, including grants for farmers ‘to improve river quality and carry out extensive work restoring habitats and peatland’.

River Otter’s beavers were given a permanent right to remain by Defra in 2020 after a successful five-year assessment.

It is not known how the colony, which was discovered in 2008, came to the waterway, but they were saved after the government initially planned to remove them in 2014.

The DWT proposed a trial to monitor their effect on the local ecosystem, and a study found they reduced the risk of flooding in villages like East Budleigh, the picturesque home of Sir Walter Raleigh.

The Eurasian beaver was driven to extinction in the 16th century by overhunting and habitat destruction.

They were prized for their fur, meat, and castoreum, a substance used in perfumes and food, which is found in sacs near the base of their tail.

Beavers are now considered a key part of the UK’s ecosystem because they build dams, which slows and filters rivers downstream, restoring wetlands and attracting other species.

The Eurasian beaver could number around 1.2 million as it has gradually spread across Europe after centuries of decline, according to Scottish Wildlife Trust. 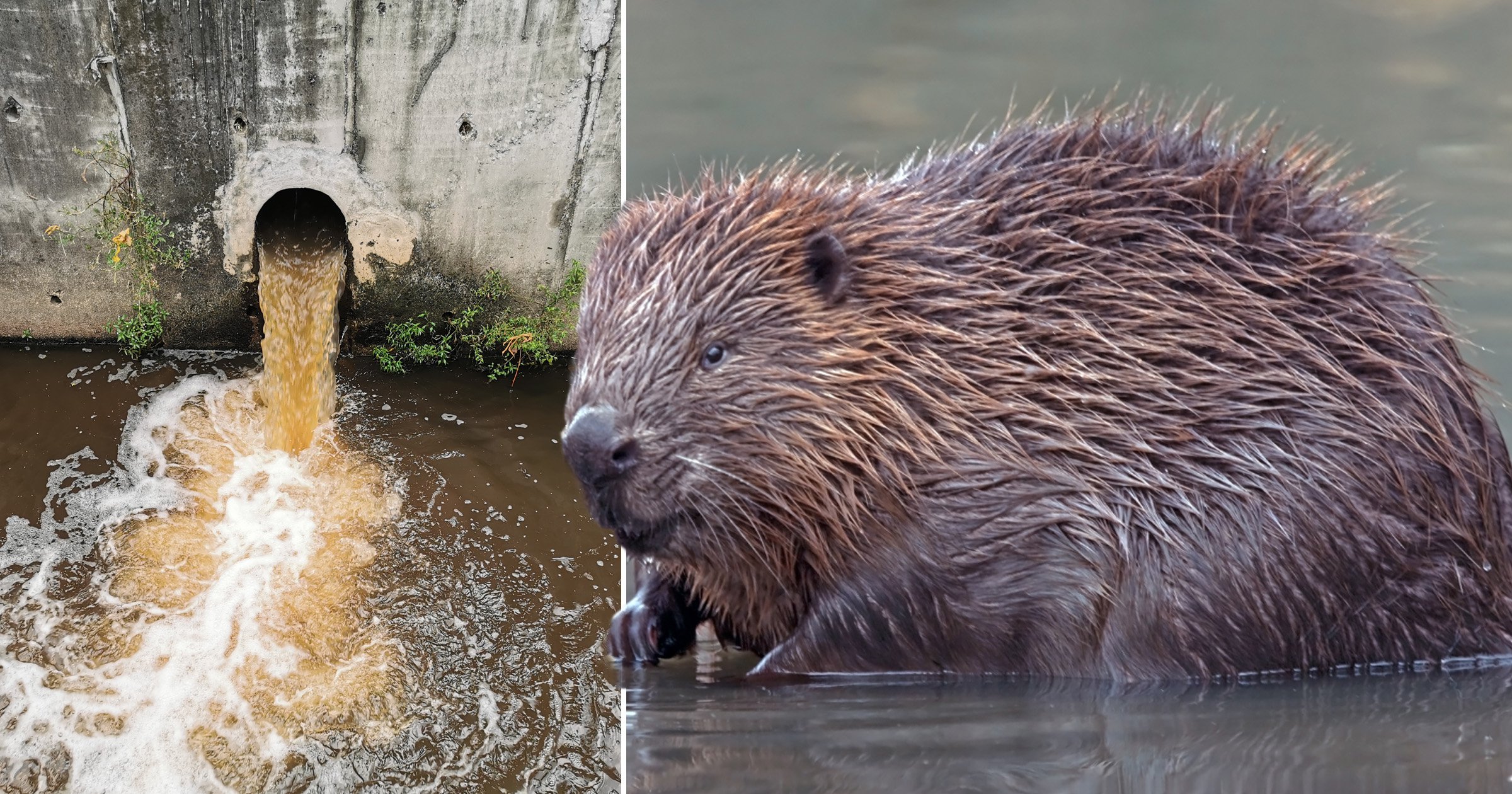