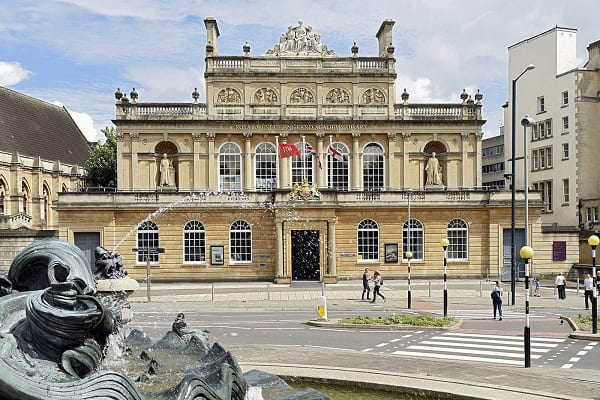 The Academy was the first art gallery in Bristol. Its foundation was financed by a bequest of £2,000 in the will of Ellen Sharples in 1849, and a group of artists in Bristol, known as the Bristol Society of Artists.

These were mostly landscape painters, and many, such as William James Müller, Francis Danby, James Baker Pyne and John Syer were well known. In 1844, when the Bristol Academy for the Promotion of Fine Arts was founded, the Bristol Society of Artists was incorporated into it. At this time the President and committee was predominantly its patrons, rather than its artists.