A primary school was locked down this morning after reports of a ‘threatening’ man.

Armed police were called to the scene near Bristol and a man has now been arrested.

A spokesperson for Avon and Somerset Police tweeted: ‘Police are in attendance in Kingswood following reports of a man displaying threatening behaviour towards members of the public on Church Road, near Kingswood Leisure Centre.

‘Due to the nature of the threat, armed officers have attended.

‘Staff and students at St Stephen’s Junior school in Kingswood are being kept indoors as a precautionary measure while enquiries are ongoing.

‘The man is believed to have left the school vicinity and we’d like to reassure parents and guardians that there is no ongoing threat to the school. We’d ask them to avoid travelling to the school at this time.’

They later added: ‘Following our earlier report about a man displaying threatening behaviour towards members of the public in Kingswood, police have now made an arrest.

‘Neighbourhood officers will be maintaining a visible presence in the area. There is no ongoing threat to the public.’ 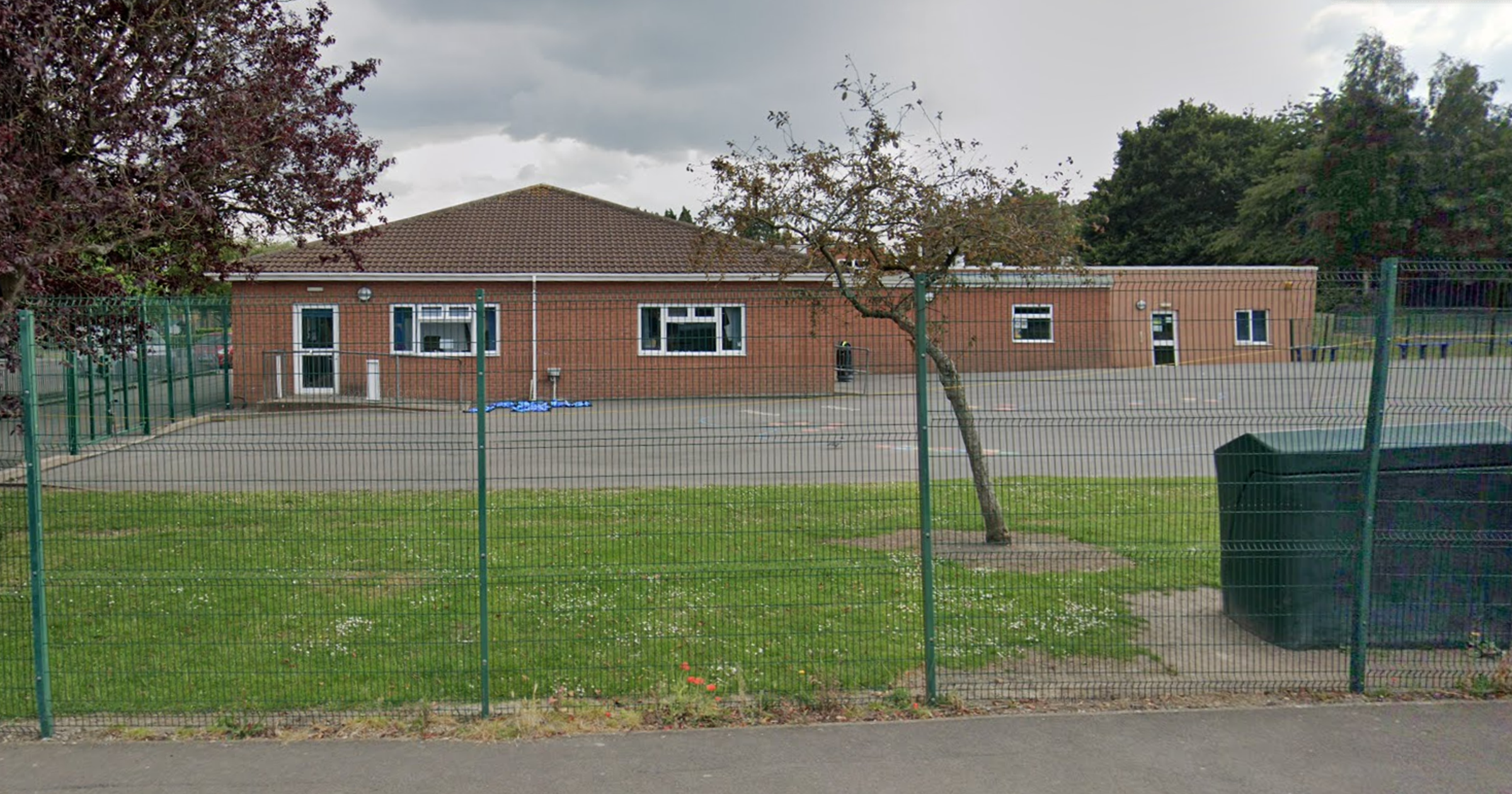