The slave trader statue toppled in Bristol during a Black Lives Matter protest is to go on public display next month.

The bronze memorial to 17th-century merchant Edward Colston was pulled down from its plinth on June 7 last year in the wake of the murder of George Floyd in the US.

It was rolled to the harbourside and thrown into the water, where it was recovered by Bristol City Council and put into storage.

It will now go on temporary display at the M Shed museum from June 4 alongside placards used during the protest.

Bristol residents are also being asked by the We Are Bristol History Commission about what should happen next to the statue.

Mayor Marvin Rees said: ‘June 7 2020 is undoubtedly a significant day in Bristol’s history and had a profound impact not just in our city but also across the country and around the world.

‘The Colston statue: What next? display at M Shed is a temporary exhibition which aims to start a conversation about our history.

‘The We Are Bristol History Commission will be leading that conversation with citizens over the coming months.

‘The future of the statue must be decided by the people of Bristol and so I urge everyone to take the opportunity to share their views and help inform future decisions by taking part in the survey.’

Feedback from the public survey will inform the History Commission’s recommendation on the long-term future of the Colston statue later this year.

Professor Tim Cole, chair of the commission, said: ‘This is an opportunity for everyone to have your say on how we move forward together.

‘The display is not a comprehensive exhibition about Colston or transatlantic slavery in Bristol, but it is intended to be a departure point for continuing conversations about our shared history.’

After its retrieval from the harbour, the conservation team at M Shed cleaned the statue and stabilised the spray-paint graffiti to prevent flaking.

The bike tyre that emerged from the water with the statue will also form part of the display. 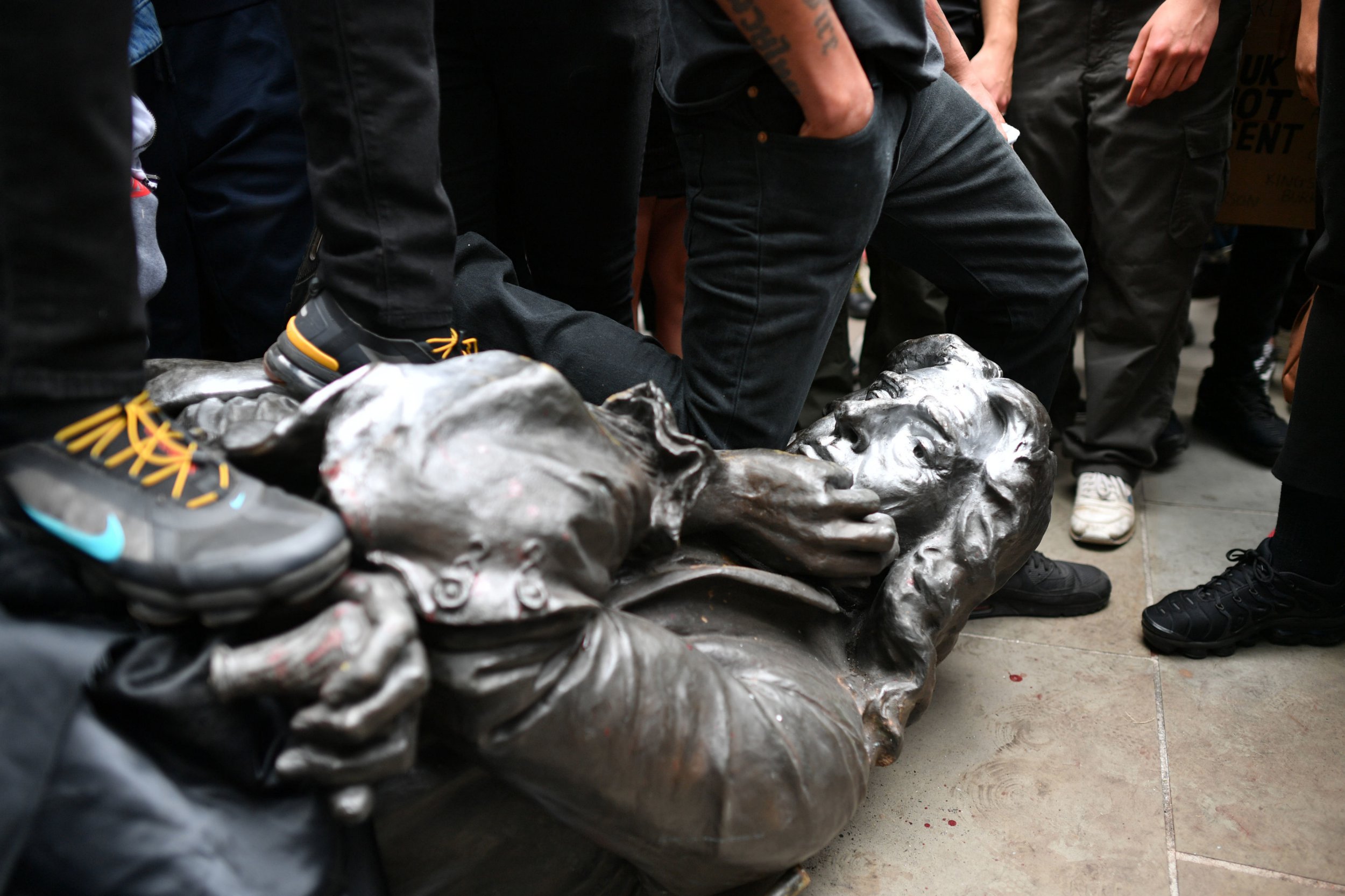