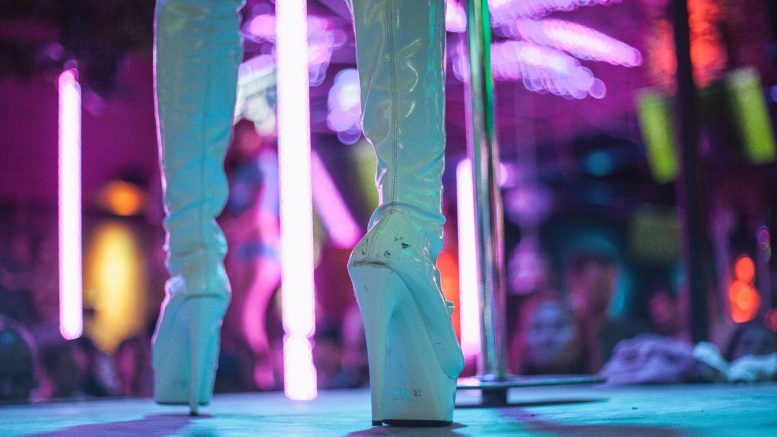 Bristol could ban strip clubs under plans being considered by the council to protect women from violence and harassment.

It follows years of campaigning from women’s rights groups to have the venues banned in the interest of women’s safety.

In the meeting reported by the Bristol Post, Cllr Marg Hickman said they ‘can’t ignore’ the violence against women that is perpetrated by people who go to the two city centre strip clubs Urban Tiger and Central Chambers.

She said: ‘Casual street harassment of women and domestic homicide are some of the biggest issues Bristol has to deal with.

‘I’m not saying all of that comes from these two clubs, but some of it probably does. There is evidence to suggest this.’

But this was rejected by other councillors, who said there are far more rapes and assaults linked to Bristol’s nightclubs than the two sexual entertainment venues (SEVs).

Cllr Richard Eddy said they must weigh up the crime statistics and evidence, and not give ‘our moral view’ on strip clubs, the Post reports.

He said: ‘In my view there is no link at all. The existing clubs are well run and well regulated, so I can’t see evidence that we should drop the cap to nil.’

Currently, the city caps their SEVs at three.

Urban Tiger and Central Chambers are the two in the city centre, while one is allowed on the outskirts, but it has not been opened.

Those who want strip clubs closed will vote for a ‘nil cap’ so that no SEVs exist.

However, a 2019 council survey found two-thirds of people thought the city’s strip clubs should stay open and be regulated.

Many have slammed the idea due to how many predominantly female sex workers would be left without a job in the middle of a pandemic.

Others have said there is not enough evidence to show that closing strip clubs would have any effect on gender-based violence.

Both Urban Tiger and Central Chambers have been campaigning against the proposed nil cap, with many dancers speaking out against the potential job losses.

Jessica Risqué said: ‘We do not need someone to say that they have control over what they think is right for me to do with my body.

‘They are not taking into consideration how this will actually personally affect a lot of people, especially after a pandemic which we’re still going through.’

Sex workers, of all kinds, have a 45% to 75% chance of experiencing sexual violence at some point in their careers, according to several studies including one by activism group Urban Justice.

But there has long been debate over whether this is because of the nature of sex work, or because of social stigmas that leave sex workers unprotected.

Bristol’s council will run a 12-week consultation but it is not yet known when this will begin. 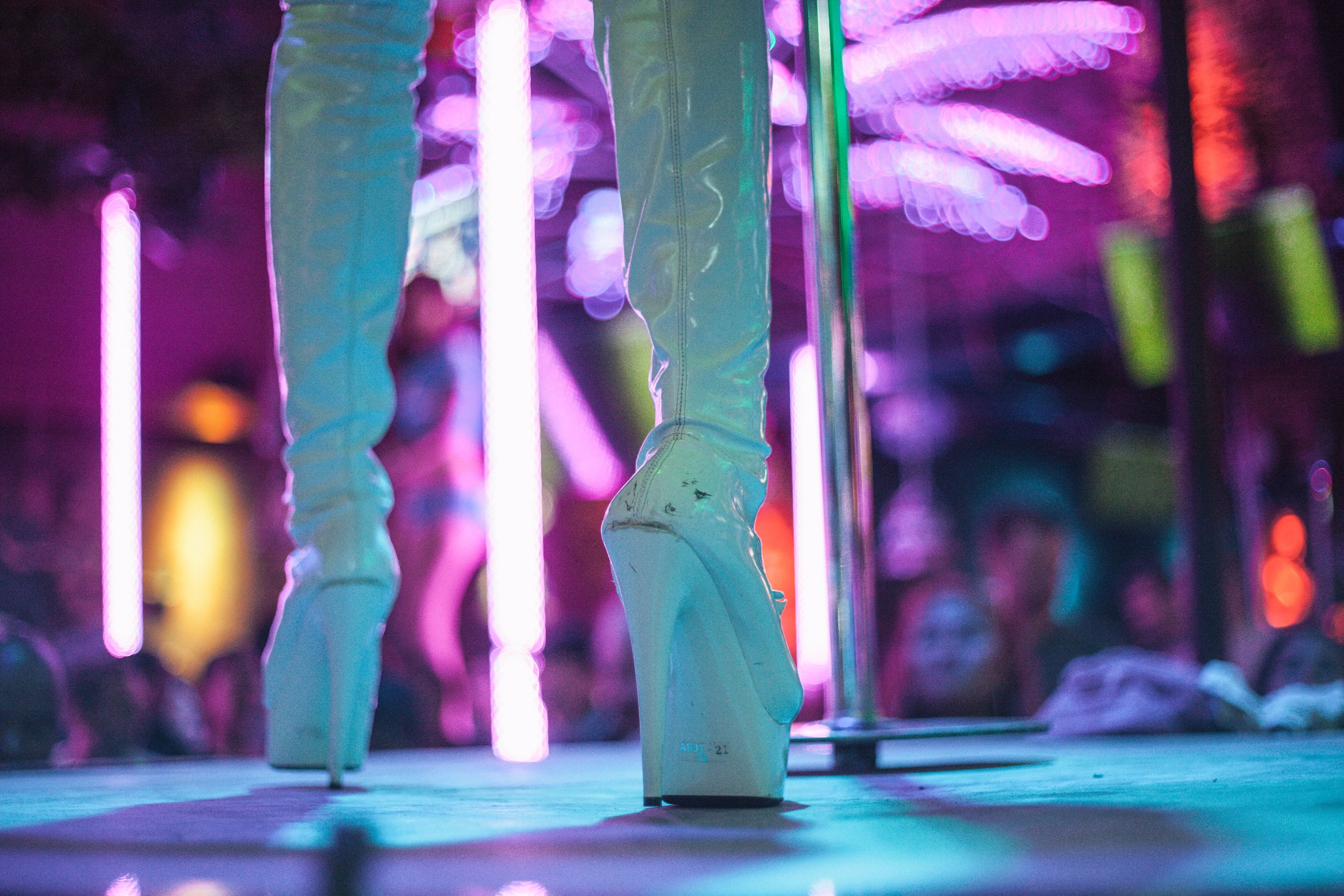