Strippers have warned a city hoping to close all sex entertainment venues that the crackdown would amount to ‘indirect gender discrimination’.

Banning clubs would throw women out of their jobs and force them into ‘unregulated and dangerous sex entertainment work or private parties’, says their union United Voices Of The World.

‘Supporters of the policy sometimes claim that the aim is reducing violence against women and girls,’ it adds.

‘But there is absolutely no evidence that SEVs [sexual entertainment venues] correlate with an increase in violence against women and girls, either in a specific geographical area or in general.’

The union, which represents low-paid workers, has threatened a judicial review after Bristol revealed it wanted to be the first in the country to bring in a ban.

It says male stripper nights such as the ‘Chippendales’ are not regulated, and it will even taken the council to the Human Rights Commission.

The union added: ‘Evidence regarding crime rates shows SEVs are amongst the safest venues for female workers within the night-time economy, partially due to CCTV, security, and regulation.

‘Licences are renewed annually and impose strict CCTV and security requirements, alongside other stringent conditions such as non-contact rules between strippers and customers.

‘CCTV is regularly reviewed by the police and the council to ensure compliance.’

The city council has started a consultation asking the public for their opinions on the proposal, which would put clubs in the city such as Urban Tiger and Central Chambers out of business.

A town hall spokesperson said responses to the consultation ‘continue to be analysed’. 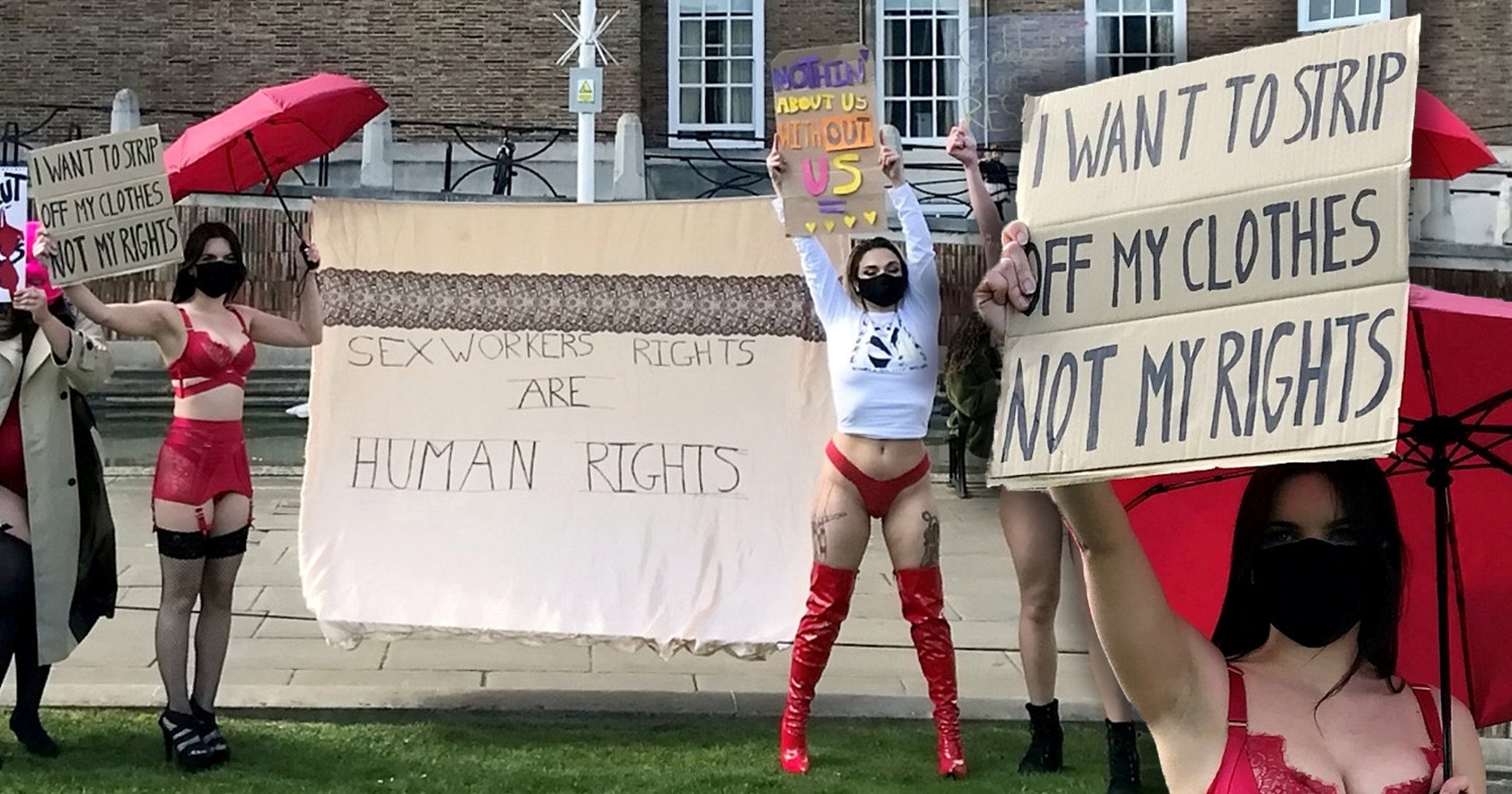 Mum loses £3,400 after easyJet cancels two flights as she’s about to board