A student has spoken of her fears for women’s safety after a man pulled her into a car, called her a ‘slag’ and knocked out her front tooth.

Reegan Kay, 21, was beaten unconscious by a man who approached her in a Mercedes as she walked home from a night out in Bristol.

She said: ‘He spat in my face, pulled down my dress, grabbed my hair and punched me.’

She said a separate group of men chanted football slogans at her as she lay on the pavement before the driver sped off and a friend took her to A&E.

The fresher’s front tooth was cracked to the root.

Reegan, who studies English Literature at Bristol University, was a few seconds away from her front door when the attack happened. She said she was ‘just trying to get home’.

She has been worried for her safety ever since and feels nervous about leaving the house.

‘I haven’t been anywhere on my own,’ she said. ‘I don’t go to the shop or anything. I always have someone there to stay with me.

‘I get paranoid. I look at everyone and I think they have bad intentions.

‘Afterwards I was thinking it wouldn’t have happened if I smiled at them or was nicer to them or was with a male friend.’

She described feeling ‘stupid and embarrassed’ and said it had damaged her self-esteem.

Reegan’s tooth was so badly broken it had to be removed and she’s been left with a gap. She now has to pay £4,800 to replace the tooth at a private dentist because the procedure is not covered by the NHS.

Reegan, from Durham, hopes to raise awareness of male violence against women. Her account follows high-profile cases earlier this year when there was outrage after the deaths of Sarah Everard and Sabina Nessa.

Ms Everard was killed by Met Police officer Wayne Couzens, who staged a fake arrest before raping and murdering her.

Ms Nessa was walking to meet a friend when she was killed near her home in south-east London.

Koci Selamaj, a 36-year-old garage worker from Eastbourne, has been charged with her murder.

She said: ‘I wanted to show that this has happened to me and it’s not right.

‘Women should know that it’s not something to be ashamed of and they don’t deserve it.

‘We need to speak about it – it’s shrouded in so much shame. It doesn’t just happen in some far off land, it happens on British streets every night.

‘I don’t know a single girl who hasn’t had a man say something explicit or grope her or shout at her.

‘These girls have brothers and fathers who aren’t aware of what’s happening.’

The attack took place on November 23. Avon and Somerset Police have been reviewing CCTV, though it is understood no arrests have been made. 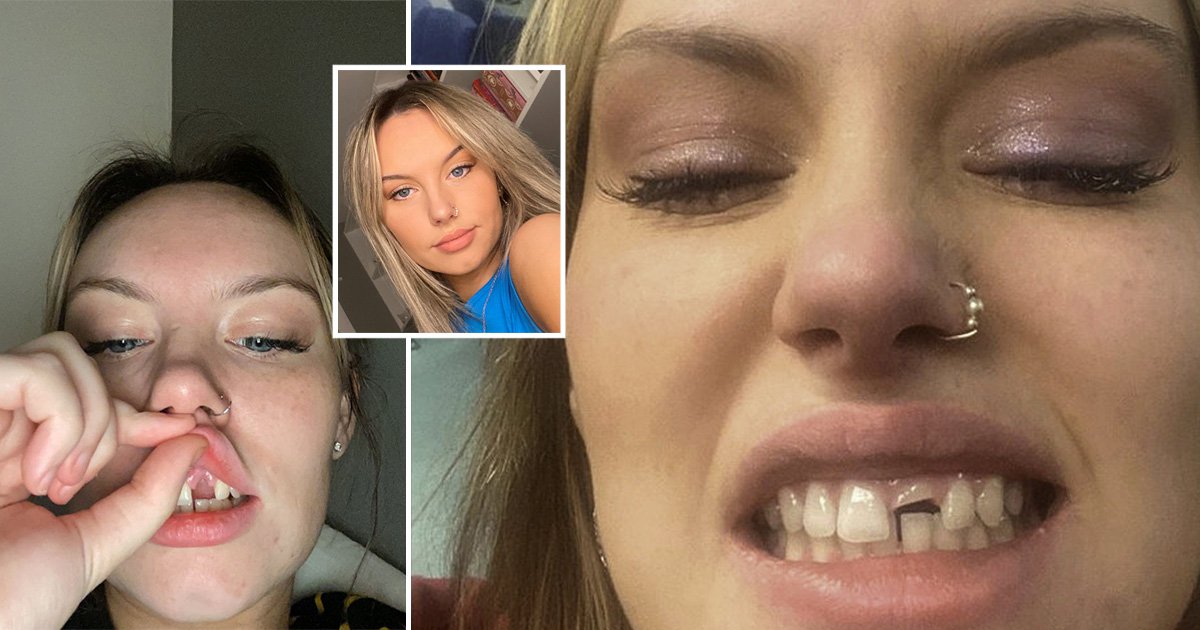