A teenager said she was left ‘gurning and foaming at the mouth’ after a suspected spiking in a nightclub.

Student Jess Burrows, 19, from Bristol, said someone put something in her drink during her first week at university in Nottingham, leaving her unconscious.

She said at one minute she was on the dancefloor and the next she found herself lying on the pavement – thinking it was her bed.

Jess is the latest young woman to speak out amid a spate of spiking incidents, which appear to be on increase nationally.

The criminology student is calling for tighter security measures and ‘thorough checks’ upon entry to nightclubs to catch more potential spikers.

There were widespread boycotts of clubs across the country last week as part of calls for managers to do more to take action on the issue.

Some women have even reported being injected with needles on the dancefloor, leaving them incapacitated.

Jess said: ‘I moved up to Uni on the Saturday, and [the spiking] happened on the Tuesday.

‘We had a few drinks [in our flat] and went out to a student club. I was tipsy at this point but no way was I that drunk.

‘I remember being in the club with a drink in my hand. Next thing I know, I’m unconscious on the floor on the street.

‘I was gurning and foaming at the mouth. I was thinking the floor was my bed, I was really confused.

‘The scary thing is I don’t really know the area. Makes you think what could have happened.’

Jess was rescued by two nightclub reps who found her on the street and helped her get home.

‘Imagine they didn’t find me,’ she said. ‘My student ID went missing. The nightclub found my driving licence but everything else was gone from my bag.’

The National Police Chiefs’ Council (NPCC) said last week there were 198 confirmed reports of drink spiking in September and October across various parts of England, Scotland, Wales, and Northern Ireland, plus 24 reports of some form of injection.

MORE : Student who needed walking stick after being spiked ‘was not taken seriously’ 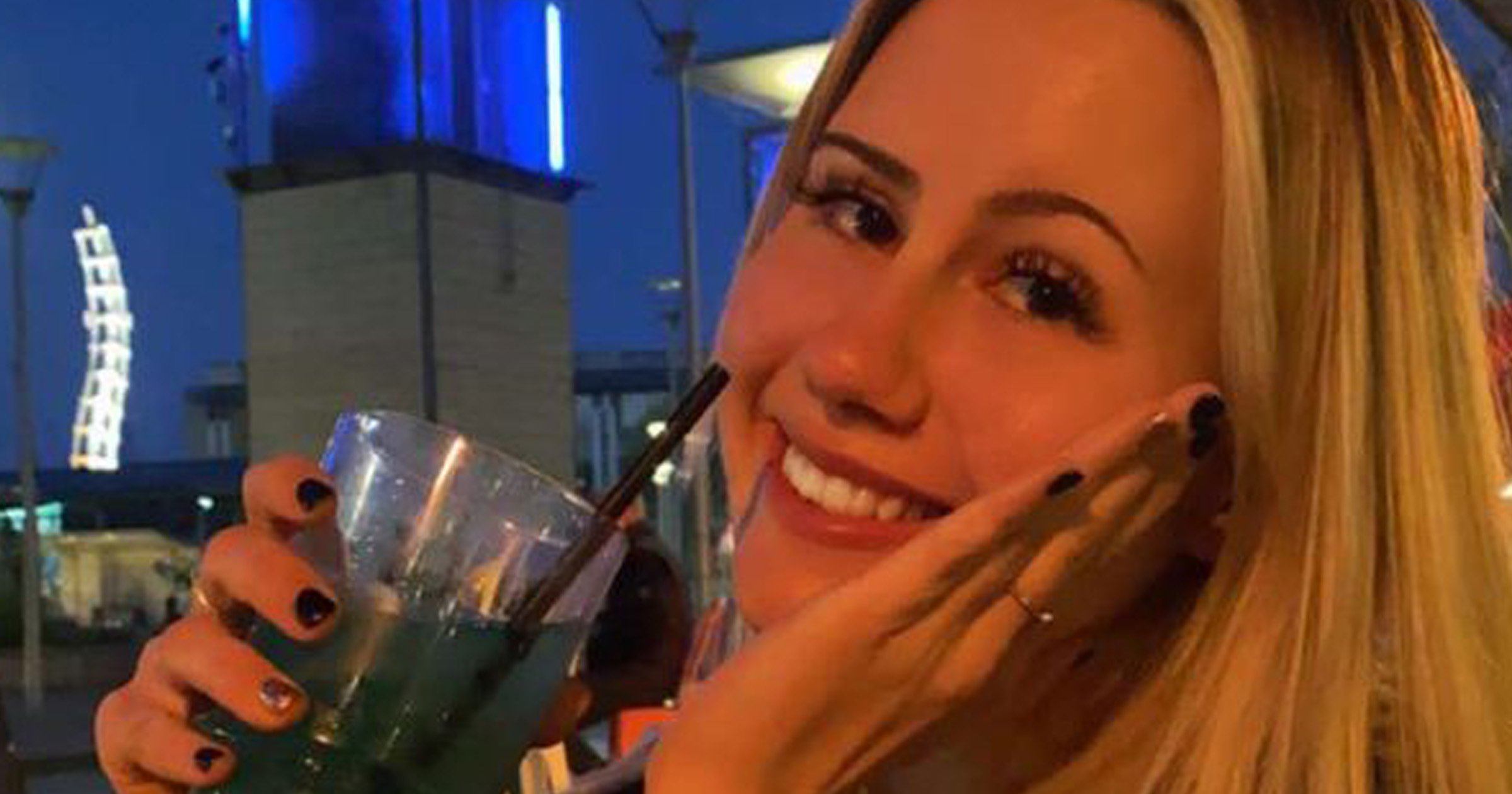