A tattoo artist fined for staying open during lockdown has finally closed his studio after a visit from police.

Aron Walton argued when he was visited by police and council enforcers at Holey Skin, Bristol, ordering him to shut up shop.

He later broadcast a video, wrongly citing the Magna Carta and telling others to defy orders opening their businesses again on Monday.

However, the lights were on but nobody was inside when Walton’s studio was visited by his local paper yesterday morning.

A group gathered outside his tattoo parlour on Saturday but quickly left when police told them ‘you need to move on or we will have to start issuing tickets’.

When asked if his business was open, Walton, who has already been fined £1,000, responded saying: ‘I do not consent, I do not answer any questions and I do not wish to enter any contract or joinder with you’.

He then continued to use garbled legalese, cautioning a police officer and talking about Acts of Parliament.

However, police ignored him and continued to warn stragglers that they could be fined.

Later that night he put a video on social media telling his followers: ‘We need to continue this. From Monday onwards everyone needs to be open again.’

What he failed to tell them was that he had already locked up his shop.

In September, Mr Walton claimed he flew from Zante to Bristol Airport on an easyJet flight carrying three passengers who later tested positive for Covid-19.

It emerged that he kept going into his tattoo shop in the following days. He said he did not ‘consent’after Test and Trace identified him as a contact of someone who tested positive.

Walton has been a vocal member of Covid-denying conspiracy group Stand Up Bristol, describing Covid-19 as a ‘scamdemic’.

Before the November lockdown he vowed to stay open throughout and called for a party on the day the rules came into force. He was later fined £1,000 and repeatedly cited the Magna Carta.

That document was signed by King John in 1215, granting barons powers to ‘assail’ the monarch and ‘seek redress’. The law referred to a very small group of barons and was never given to the population at large. The clause was removed after a year.

Mr Walton has also presented arguments against lockdown which appear to be rooted in the ‘freeman on the land’ conspiracy theory.

Its proponents say laws only apply to someone with their consent. No such argument has ever succeeded in court. 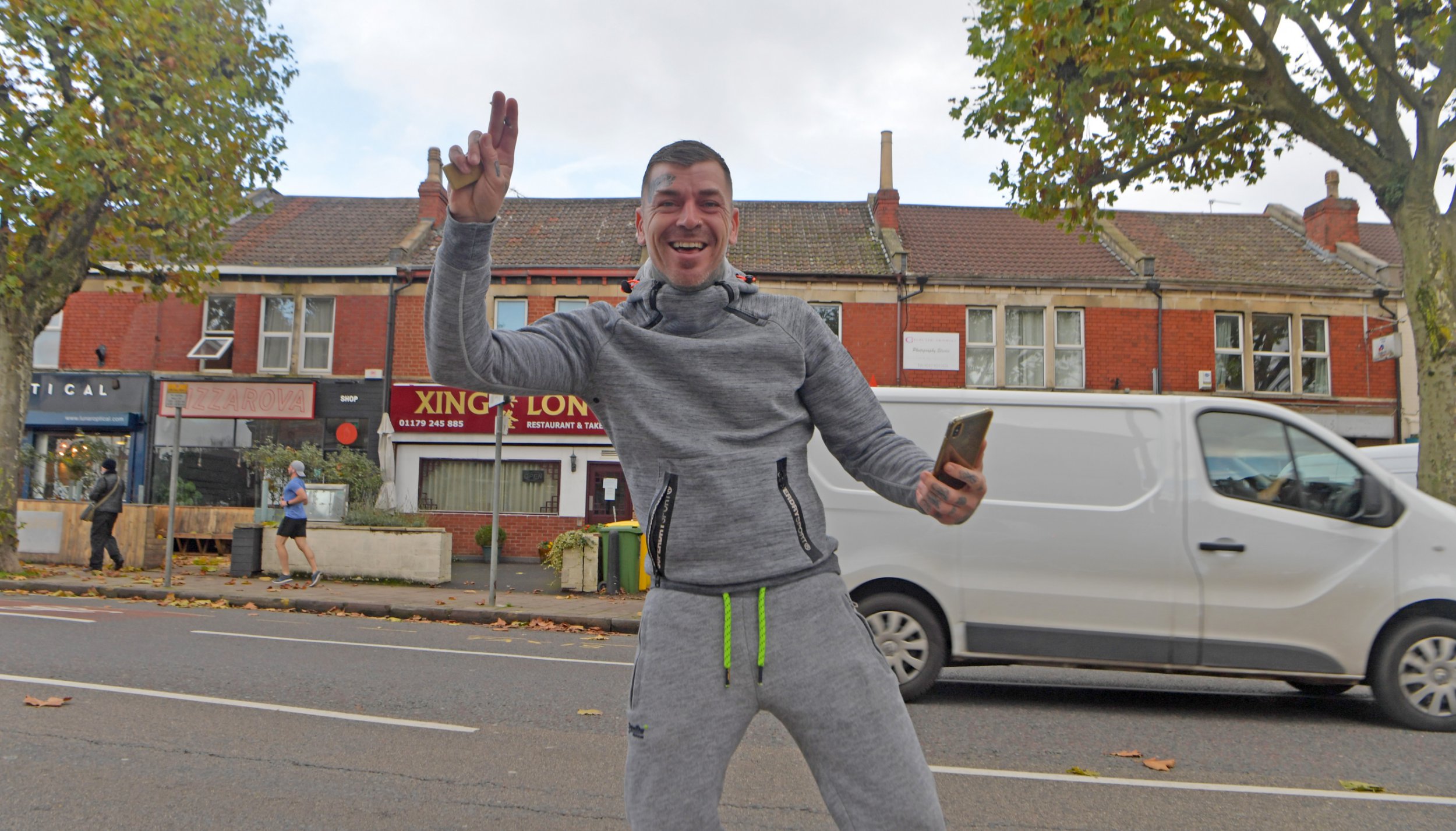