Can Arslan, 52, has been jailed for life over the murder of his neighbour Matthew Boorman.

He had subjected the dad-of-three to years of threats and abuse, and had been charged with harassment just a week before the killing.

Dubbed ‘The Terminator’, Arslan had launched an ‘attempted massacre’ of his neighbours near Tewkesbury, Gloucestershire,  following ‘long-running disputes’ over parking.

He had laughed as he was arrested moments after the stabbing of Mr Boorman, telling police officers: ‘I warned them I was going to murder him.’

The 52-year-old was sentenced at Bristol Crown Court today.

Jailing Arslan for life with a minimum term of 38 years, Mrs Justice Cutts said: ‘On that afternoon, for no reason at all, you took the life of a decent family man, robbed his children of their father, his wife of her husband, and his mother and siblings of a much-loved son and brother.’

Earlier, jurors were told Mr Boorman had said he was ‘very scared’ of what Arslan might do and did not ‘know what he’s capable of’.

Mr Boorman, who worked for engineering firm GE Aviation, had just returned from work when Arslan stabbed him.

His wife, Sarah, witnessed the entire attack and had tried to pull Arslan off her husband.

She suffered a deep wound to her thigh as a result.

But Mr Boorman died at the scene, and Arslan then sat on his body for a ‘triumphant’ cigarette on October 5.

The murderer’s neighbours on the Walton Cardiff estate, near Tewkesbury, had been in the process of taking legal action against Arslan to try to get him evicted.

Many had installed expensive security systems in response to Arslan’s aggression.

Describing his murder, Mrs Boorman said: ‘I saw blood and saw him stab Matthew in the side of his face. Then he stabbed him in his stomach.

‘I tried to pull him off again, then he continued to just stab Matthew like he was an animal on the floor.

‘He was just stabbing him in the head, back, and I fell back and ran into the house, to scream for call 999 and for neighbours to please come and help me and save my husband.’

Jurors at Arslan’s murder trial at Bristol Crown Court were shown a compilation of video clips taken on the day of Mr Boorman’s killing.

Witnesses had described the scene as a ‘real-life horror movie.’

Some footage has been released by Gloucestershire Police after it was played in court, including footage taken from the body-worn cameras of the officers who arrested him.

In one clip, Arslan, who is lying on the road with his hands cuffed around his back, is heard swearing at police and saying: ‘You’re next mother, you’re next.’

Arslan had denied murder, claiming his diagnosis of anti-social personality disorder lessened the offence to one of manslaughter on the grounds of diminished responsibility.

But he admitted wounding Mr Boorman’s wife Sarah, and to the attempted murder of another neighbour, Peter Marsden.

The prosecution said despite having a personality that lay outside of what is normal, Arslan was fully in control of himself and knew the difference between right and wrong.

The defence argued Arslan’s personality disorder is in itself an abnormality of mental function and therefore provided a defence to murder.

He was unanimously convicted of murder. 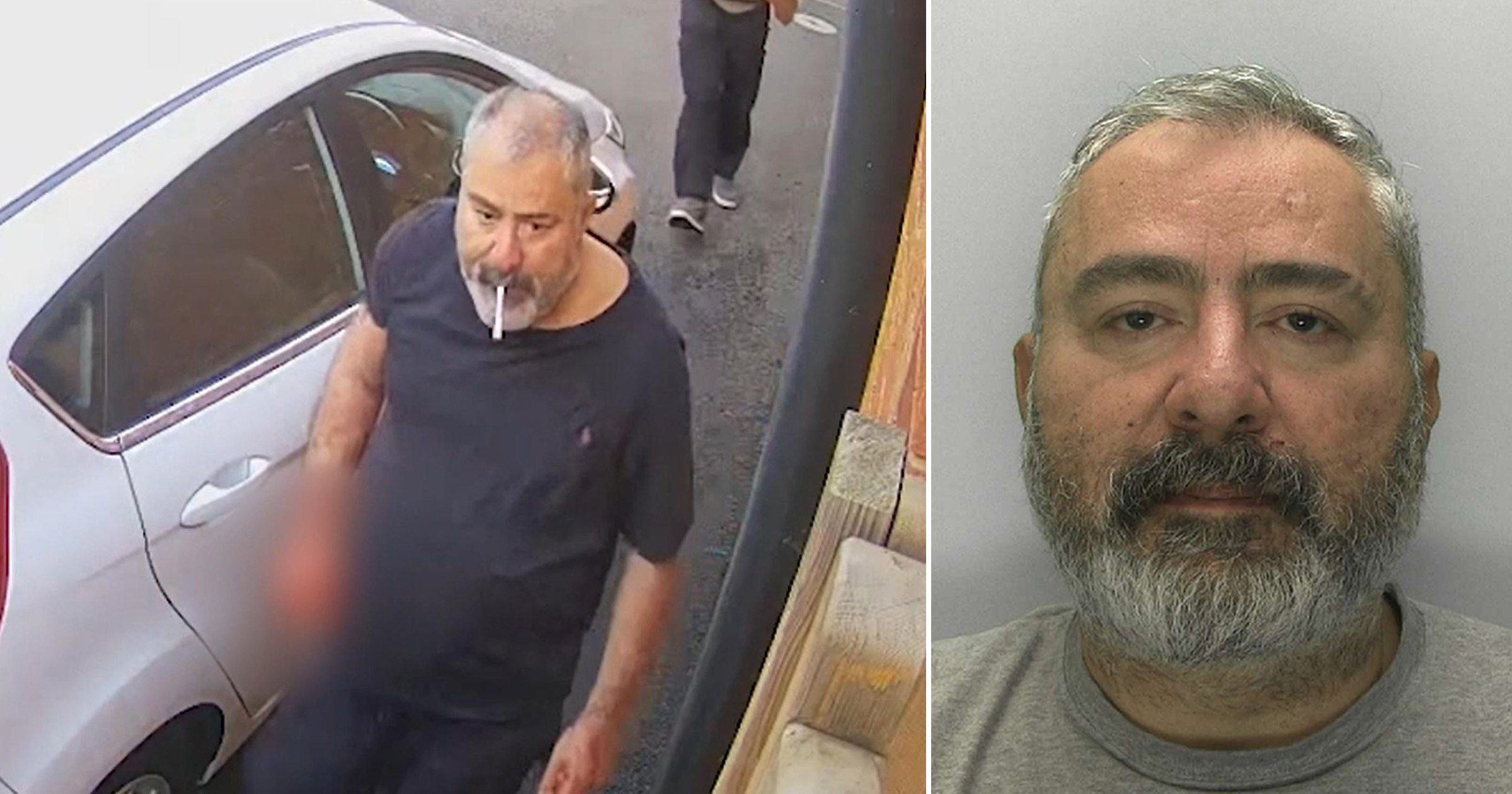