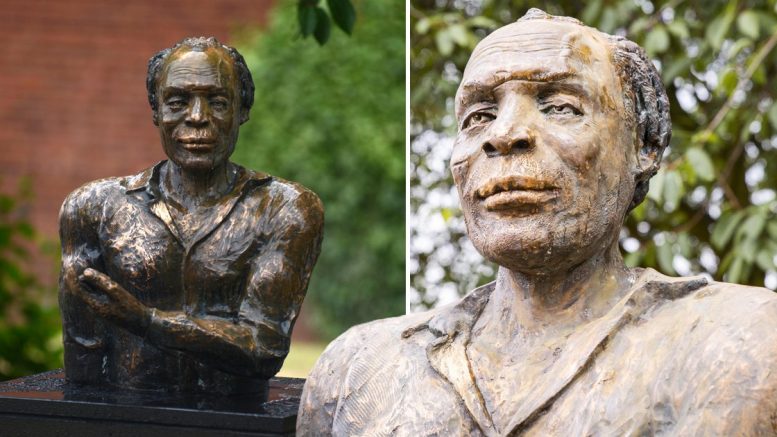 The statue of a black playwright has been damaged after vandals allegedly poured a ‘corrosive substance’ over it.

Police are investigating after the monument, dedicated to Alfred Fagon, is believed to have been targeted on Tuesday night in Bristol.

Mr Fagon, who also worked as a poet and actor, was the first black person to have a statue erected in their honour in the city.

Officers said the circumstances of the incident were not immediately clear, but it was being investigated as criminal damage.

The substance used to cover the statue remains ‘unknown’ and it is unclear if it will suffer permanent damage, a police spokeswoman added.

It comes after Bristol activists dragged down a statue of slave trader Edward Colston and dumped it in the harbour during a Black Lives Matter protest.

Jamaican-born Mr Fagon migrated to England at the age of 18 in 1955 and worked for British Rail in Nottingham before joining the Royal Corps of Signals in 1962.

He moved to Bristol, where he worked as an actor, writer and producer in theatre, television, film and radio.

The playwright died from a heart attack outside his flat in Camberwell, London on 28 August 1986.

The Alfred Fagon Award is granted annually for the best new play by a black British playwright of Caribbean or African descent in the UK.

Mr Fagon’s sister-in-law Judy Malone-Fagon named the suspected vandalism ‘ignorant and idiotic’, but added that she believed he would laugh at the situation.

She told the BBC: ‘It’s the only statue to a black person in Bristol, who would do something like that?

‘It’s shocking. Alfred didn’t do anything to anyone but he would definitely have laughed at it, he was so much bigger and better than that.’

Officers in St Pauls are currently appealing for witnesses.

A spokeswoman said on Friday: ‘The incident, which seems to have left the statue covered with an unknown substance, had not previously been reported to police.

‘It’s not clear when it happened but officers have recorded the incident and are making inquiries with Bristol City Council to clarify ownership and establish whether the statue has suffered permanent damage.’ 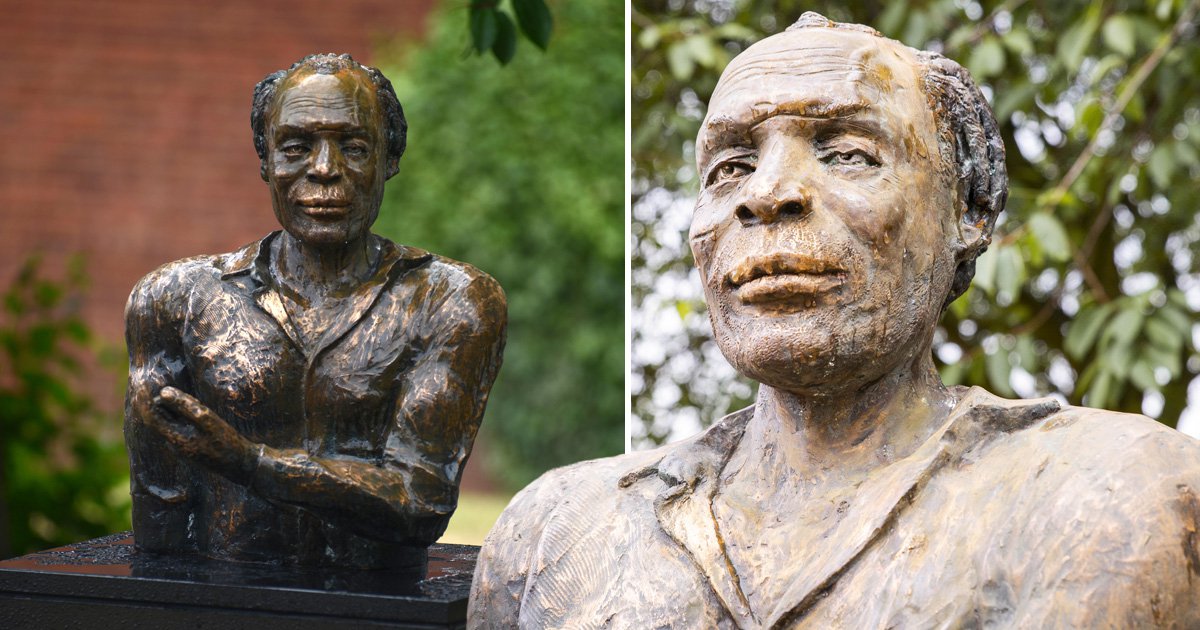 Bristol adds to confusion as city invents new ‘tier 1 plus’

Hunt for mum and son, 2, missing after Ryanair flight to Spain