A woman has been disinherited from her dad’s £1 million will after telling ‘appalling’ lies about her brother.

Gerald Whittle died at the age of 92 in September 2016. Three weeks before, he randomly changed his will to exclude his son David, who he previously had a ‘good relationship’ with.

The breakdown in their relationship came after Sonia ‘disgracefully’ influenced their dad into thinking David was a thief and a ‘violent man who assaulted women’.

Bristol High Court heard how Sonia called her brother a ‘thieving little bastard’ who was a ‘pimp living off the immoral earnings of a prostitute’ on a phone call on October 14, 2016.

The next day, when David went to visit his dad, he overheard Sonia telling him he had stolen from his mum-in-law and physically abused women.

David entered the room and Sonia said in front of their dad: ‘You’re a c**t and thieving f*****g bastard’.

It later came out Sonia told her dad that David looked for his bank details when he was previously in hospital and stole some of his antiques and classic cars.

But Sonia had in fact auctioned off the antiques herself, seemingly to frame her brother.

Sonia also accused David and his wife of forcing their way into Gerald’s house and claimed police issued a harassment order against them.

All of this was proven to be false.

As Gerald’s health deteriorated, he left his care home on November 10, 2016, and went to spend his last days at home.

The family called a lawyer to the house the next day to finalise Gerald’s will, but a trainee legal adviser was sent over.

Sonia stayed with Gerald and the adviser to ‘explain the background’ to making a will. She also made sure to tell the adviser her brother and his wife were ‘psychopaths and criminals’.

After ‘rubbishing her brother’s character’, Sonia left to take Gerald’s dog for a walk.

‘It was against this immediate background that Gerald proceeded to give instructions for his will,’ the judge said on Tuesday.

When Gerald died, Sonia did not even tell her brother. David had to ‘search and investigate’ to find out about his dad’s death two months after.

It was at this point that David discovered he had not been left any shares of Gerald’s estate. His dad had only left him the family’s classic car collection.

But, in a landmark ruling, the will was classed as ‘invalid’ by the judge, who found Sonia and her husband Ray Spicer had committed ‘fraudulent calumny’.

This is only the third time since 2007 that a court has ruled to disinherit someone.

Sonia admitted making ‘negative comments’ about David on November 11, 2016, but claimed ‘truthfulness in the comments made’.

Neither Sonia nor her husband attended the hearing.

David’s lawyer, from Royds Withy King, said: ‘This has been a terrible ordeal for David and Julie, who have endured intense emotional trauma on every level.

‘They were very close to Gerald, saw him very regularly and were central to his care in his later years.’ 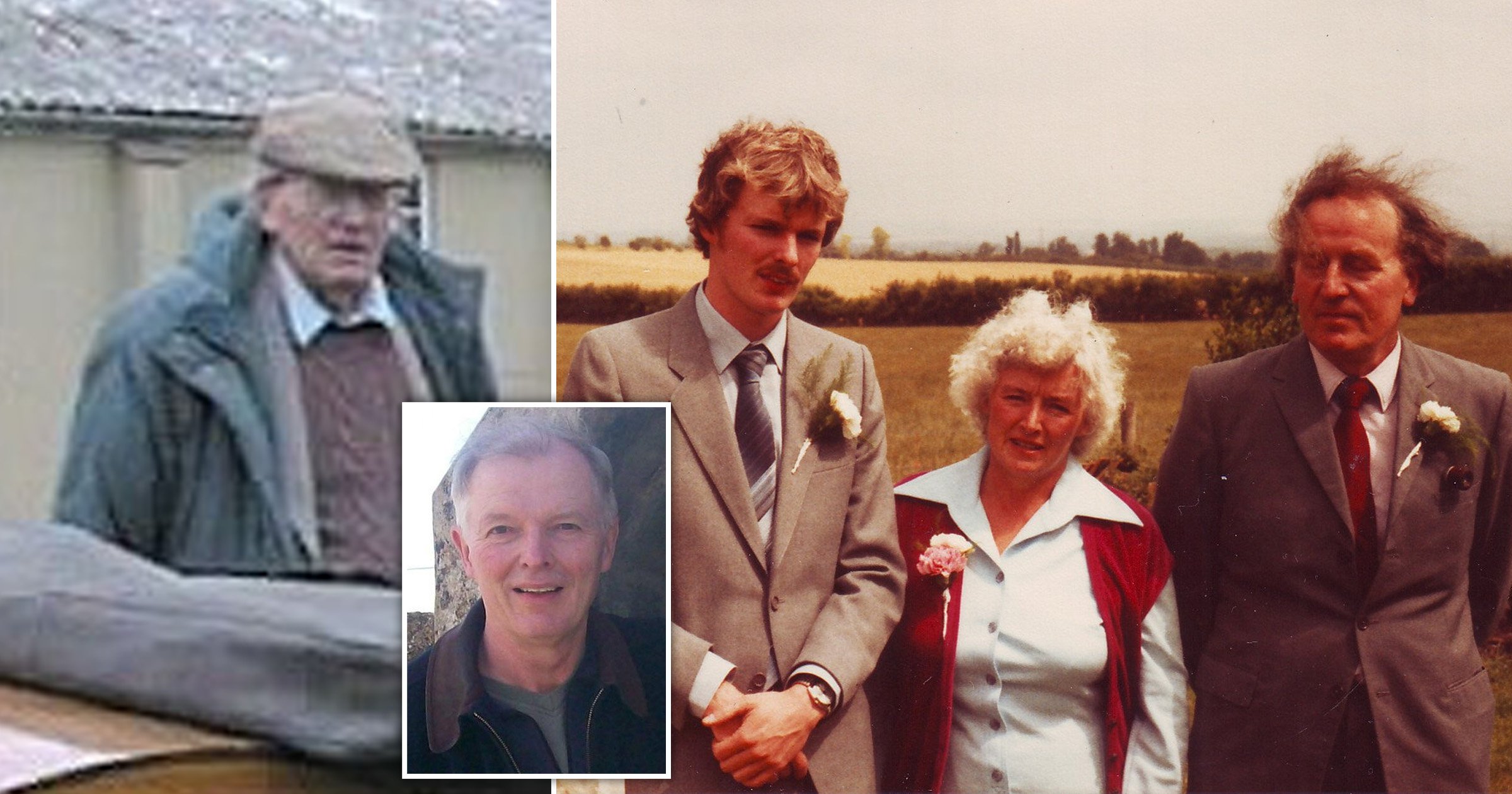